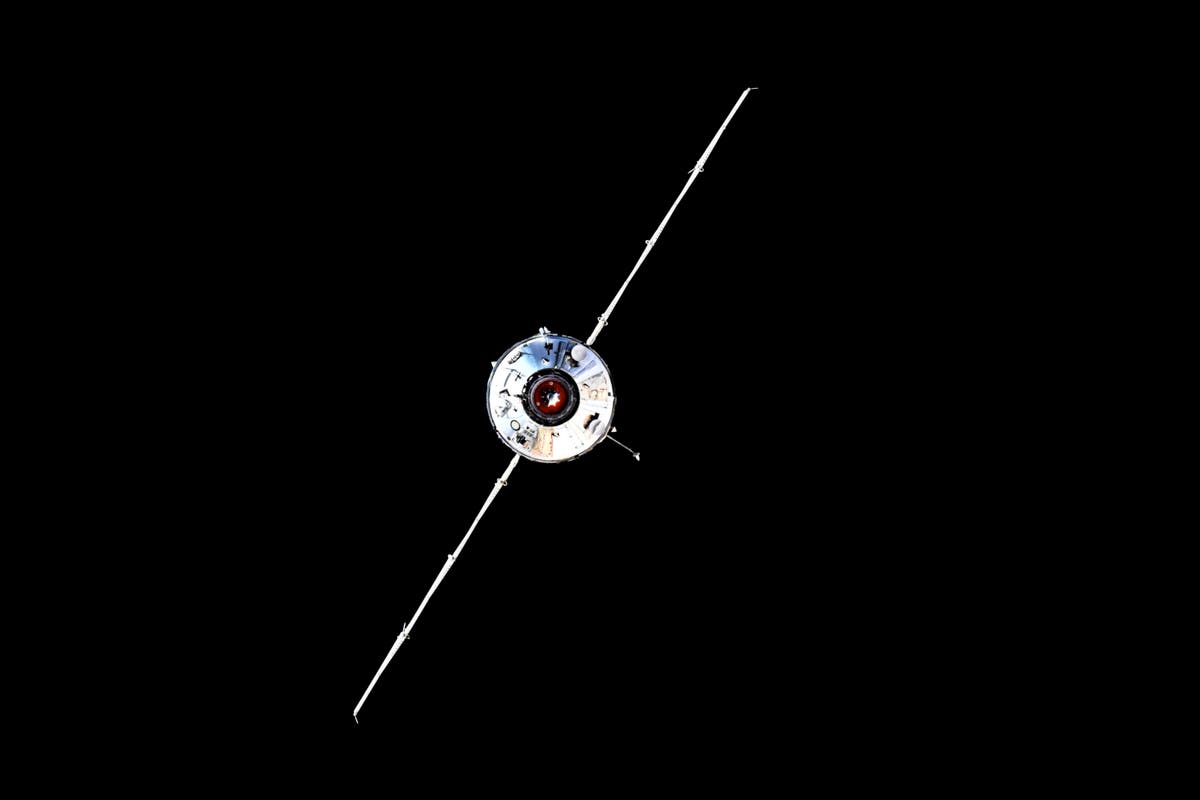 An incident at the International Space Station was more dramatic and dangerous than previously explained, and a “spacecraft emergency” was declared, according to a new report.

Last week, a Russian module Nauka arrived at the International Space Station after years of delay. But soon after it had docked, it caused major problems for the floating labs: its thrusters continued to fire, pushing the whole station out of its usual course and causing it to spin.

Nasa said initially that the incident had taken it “45 degrees out of attitude”, and that the crew was never in any danger.

But Zebulon Scoville, the Nasa flight director who was leading mission control during the incident, said that it had moved far more severely off course.

It had in fact “spun one-and-a-half revolutions — about 540 degrees — before coming to a stop upside down”, he told the New York Times. It then did a forward flip to get itself back into its original orientation, he said.

Sign up to the free IndyTech newsletter by clicking here

Mr Scoville also said that he had been forced to declare his first ever “spacecraft emergency” during the incident.

He told the paper that the incident had “been a little incorrectly reported” in the hours after it happened, during which Nasa made a number of public comments that suggested both the spinning and the danger it caused was relatively limited.

Nasa did not immediately respond to a request for comment from The Independent. But the space agency confirmed to Space that the details of the report were true.

““Those numbers representing the change in attitude are correct,” a representative said. “We’d reiterate that the maximum rate at which the change occurred was slow enough to go unnoticed by the crew members on board and all other station systems operated nominally during the entire event.”

Another representative said that the 45-degree number was initially thought to be correct but that the more extreme roll had been realised in analysis after the fact, Space reported.

Russia has blamed the issues on a software failure.