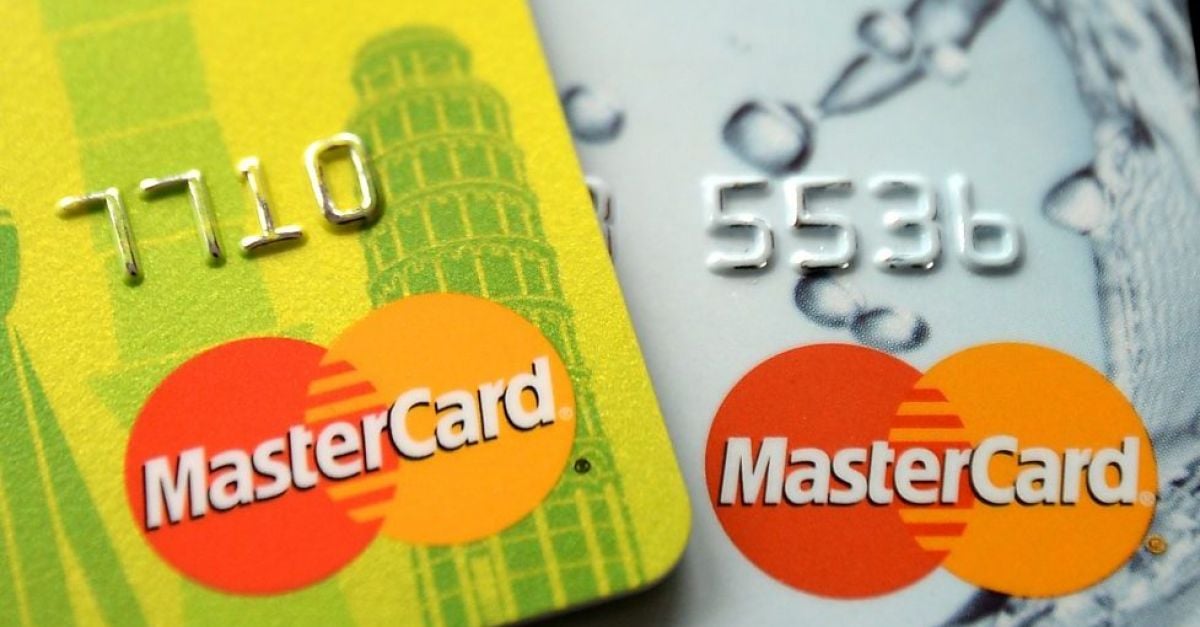 Mastercard is phasing out the magnetic strip that has been the vital element of all credit and debit cards since the 1960s.

The financial services giant has said that the strip is on the verge of becoming obsolete with merchants and consumers increasingly relying on chip technology to conduct transactions securely.

Modern chip cards have also powered the rise of contactless payments, while online smartphone alternatives such as Apple Pay are also increasingly popular.

Biometric cards, which combine a user’s fingerprints with chips to verify identity for added security, are also on the rise.

Instead of swiping their cards, shoppers now mostly either insert or tap, meaning the magnetic tape is no longer needed.

Mastercard said that from 2024, Mastercard credit and debit cards will not be required to have a strip “in most markets” and will be completely phased out by 2033.

It claims to be the first payment network to ditch the magnetic strip.

The pandemic also rapidly accelerated the take-up of newer, contactless technology – in the first quarter of 2021 Mastercard logged 1 billion more contactless transactions compared to the same period in 2020.

It the second quarter of 2021, contactless accounted for 45 per cent of all in-person checkout transactions globally, it said.

Ajay Bhalla, president of Mastercard’s cyber and intelligence business, said: “It’s time to fully embrace these best-in-class capabilities, which ensure consumers can pay simply, swiftly and with peace of mind.”

The invention of the magnetic strip is credited to multinational technology firm IBM in the 1960s, after its engineers spotted the potential to code shoppers personal information on them.

The technology was already used for audio recordings and computer disks.

According to IBM, the idea was born when engineer Forrest Parry was trying to figure out how to combine the strip with plastic identity cards used by the CIA.

Glue was damaging the tape, so his wife Dorothea suggested fusing it to the card with her iron.