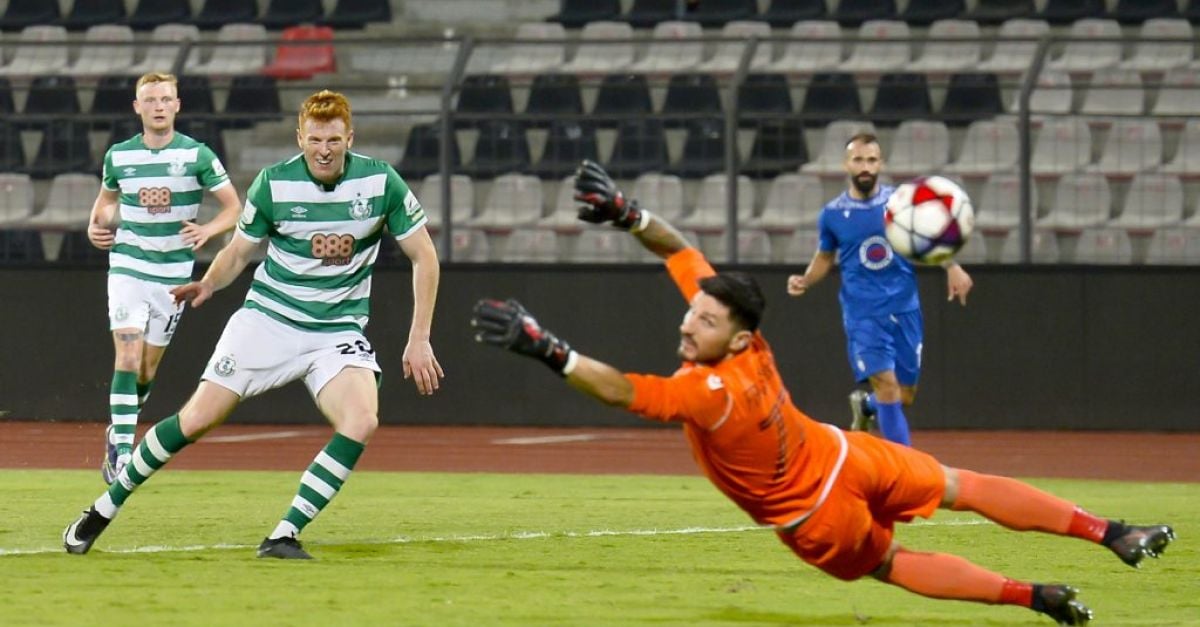 Shamrock Rovers’ Europa League play-off ties will be shown live on RTÉ and Virgin Media, the stations have announced.

The winner will book a place in the group stages of Europe’s third competition.

A number of big sides including Roma and Tottenham will compete at this stage.

The first leg in Estonia (kick-off 5pm Irish time) will be shown on Virgin Media Two, while the second leg at Tallaght Stadium will be broadcast on RTÉ 2 (kick-off 7.45pm).

In a statement, Shamrock Rovers said: “Whilst preparations were being put in place to offer a live stream of the games on club channel SRFC TV, the club is delighted that both games will now be available to the maximum potential viewership. We are delighted to have both Virgin Media Television and RTÉ TV partner with us in Europe.”

The news will be welcome among League of Ireland fans as there had been much discussion about the earlier rounds, involving Rovers, Bohemians and Dundalk, not being available on television.

Winners and losers from opening round of Premier League season