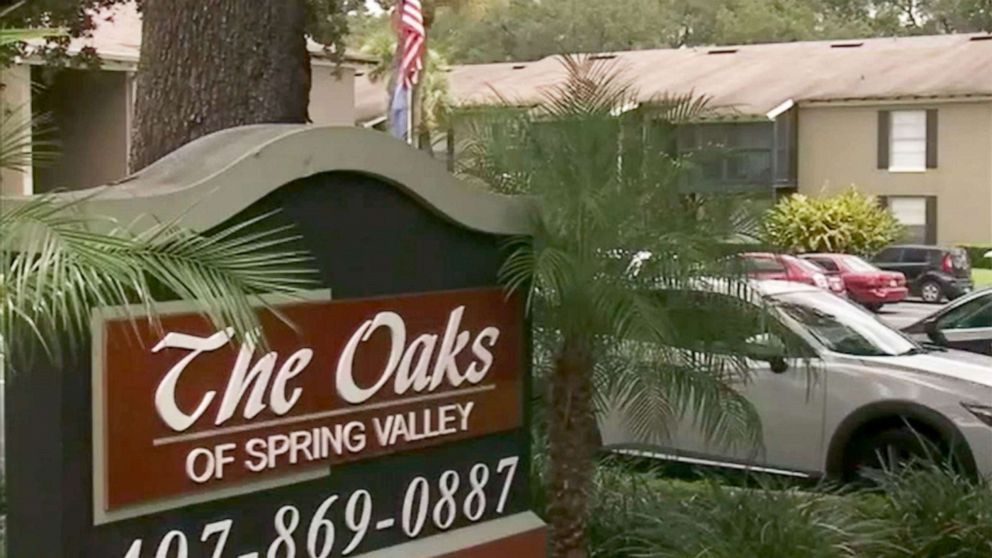 A Florida mother was fatally shot by her toddler while on a Zoom video call for work, prompting one of her colleagues to call 911, authorities said.

Shamaya Lynn, 21, was killed Wednesday at her apartment in Altamonte Springs in central Florida after one of her two toddlers picked up an unsecured, loaded handgun and shot her in the head, according to police.

A woman on the video call dialed 911 after she heard a noise, observed Lynn fall backward and then saw blood.

“I don’t know where to begin, but I’m on a live with a company, we just got hired. And one of the girls just passed out. She’s bleeding,” the coworker said in a 911 call released by police.

The woman told the dispatcher she could hear a baby crying but couldn’t see anything else.

“We heard a loud ‘kaboom’ and then she leaned back, and then we just got blood from her face,” the woman said.

A man who identified himself as Lynn’s boyfriend also called 911 after coming home and finding her unconscious and bleeding.

The man, who told police he was the father of the two children, was handcuffed at the scene due to his “state and guns being present in the apartment,” the police report stated.

Responding officers and paramedics rendered aid but couldn’t prevent Lynn from dying due to her injuries, police said.

“This young mother lost her life after one of her toddlers found an unsecured handgun in the apartment,” Sgt. Rob Ruiz of the Altamonte Springs Police Department told reporters. “We do have a responsibility as adults to keep people safe, especially when you own a firearm.”

Detectives are working with the Seminole County State Attorney’s Office to determine whether charges should be filed against the children’s father, who owned the gun, police said. The case was still being reviewed as of Saturday evening, Ruiz told ABC News.

The father was questioned but not arrested, ABC News Orlando affiliate WFTV reported.