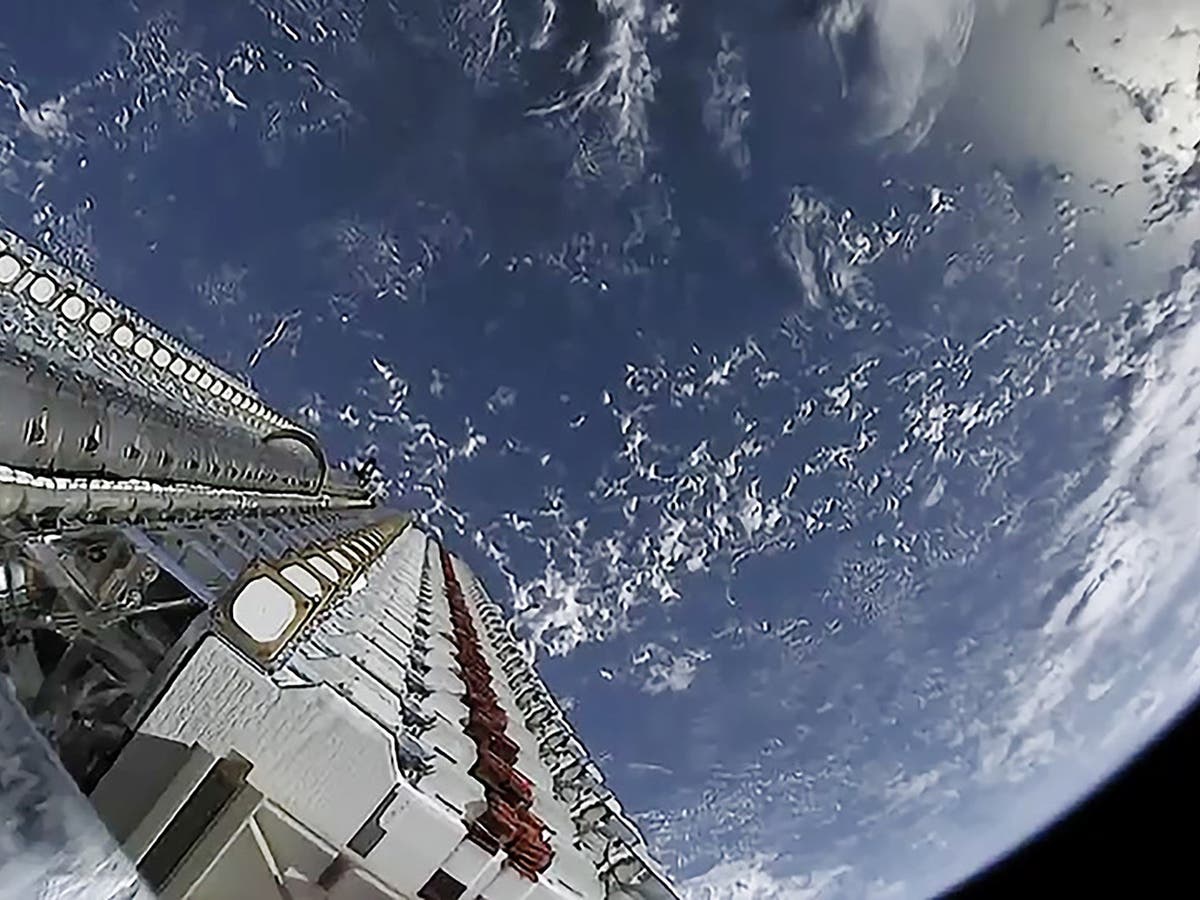 Elon Musk’s SpaceX Starlink mobile app has been updated to make it easier to connect to its satellites.

The new app includes a way to scan users’ surroundings for obstacles before installing the terminal. Prior to this update, many users were forced to build ‘idiotic contraptions’ to hoist the terminal above the tops of trees that would otherwise block the signal.

“Obstructions low in the sky will cause more outages because satellites are in this area of the sky more frequently. The best guidance we can give is to install your Starlink at the highest elevation possible where it is safe to do so, with a clear view of the sky”, Starlink advises on its website, noting that “a single tree” can interrupt users’ service.

The app now encourages users to scan their surroundings using a smartphone camera and sucks up green dots overlayed onto the screen to signify when it has enough data to process how often the service might be interrupted.

It will then inform users the frequency of interruptions in seconds, alongside a 3D representation of where Starlink has a clear view of the sky and where there might be obstructions.

By estimates provided by Starlink to the Federal Communications Commission, the company has approximately 90,000 users and has launched over 17,00 satellites since 2019.

While many of its users are in the United States, the company is reportedly setting up a ground station on the Isle of Man in the United Kingdom to provide blanket coverage to the country. SpaceX did not respond to The Independent’s request for comment.

Starlink would charge customers £89 a month alongside a £439 fee for a satellite dish, with internet speeds expected to be around 150 megabits a second.

This news also comes after new regulations allow for space flights and satellite launches to be conducted in the UK.