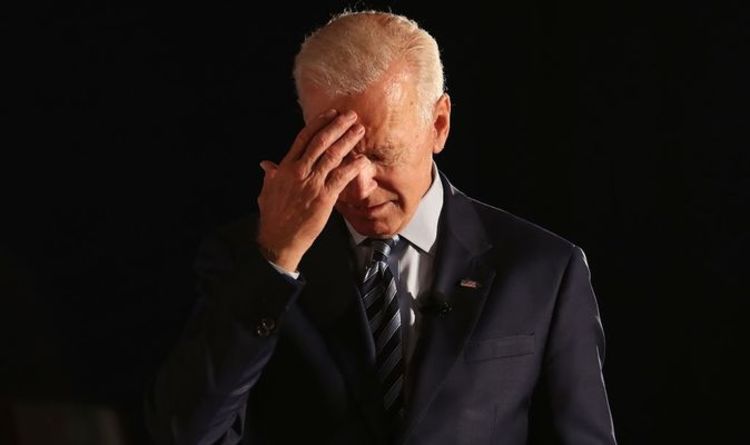 Just weeks after , Taliban forces stormed Kabul on Sunday, completing their conquest of the country. , particularly former President Donald Trump who said it will go down as “one of the greatest defeats in American history”.

Just weeks prior Biden had insisted it was “highly unlikely” the Taliban could overrun the whole country.

Speaking to Express.co.uk, Simon Dolan, political commentator and author of ‘Trump: The Hidden Halo’, accused Biden of ‘dereliction of leadership’.

He said: “Only five weeks ago, Joe Biden proclaimed that we would not see Americans being airlifted out of Kabul by helicopter and his dereliction of leadership has seen that become reality in just over a month.

“It is time that Joe Biden demonstrated some conviction and ensured a swift and comprehensive military response is conducted in Afghanistan to protect the West and defend the people of Afghanistan from the terror and violence being wreaked by the Taliban.” 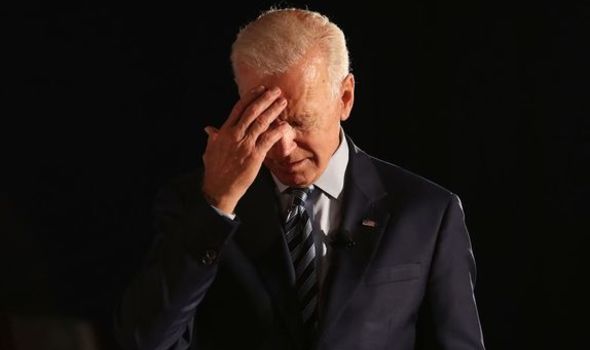 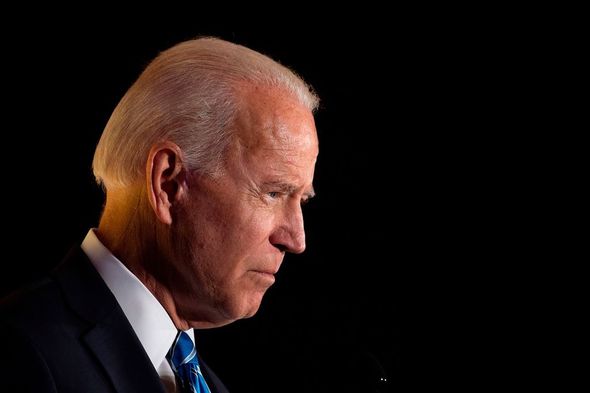 Under the Trump administration, a deal was brokered with the Taliban to withdraw US troops in exchange for security guarantees from the militants.

Mr Trump’s original deal would have seen troops withdrawn by May 2021 but Mr Biden pushed back the deadline to the end of August.

Mr Dolan added: “Joe Biden’s chaotic and rushed withdrawal of troops from Afghanistan will have profound consequences not just for the region but the Western world too.

“The Doha Agreement, orchestrated by President Trump sought security guarantees from the Taliban in Afghanistan whilst withdrawing troops on an evidence-based and intelligence-led strategy which, if the Taliban were seen to be advancing in the country, would have seen military measures increased.” 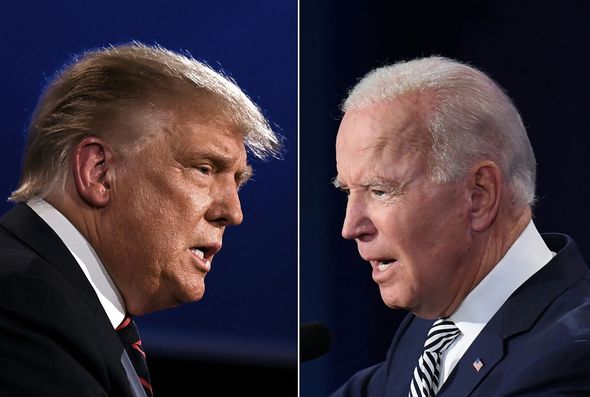 “Biden’s approach to the Afghanistan crisis should focus less on symbolism and more on the most effective methods to protect American troops, Americans at home and innocent civilians in the region.

“Biden has reneged on President Trump’s peace accord which would have seen not just troops out of the region sooner but with an effective deterrent against further Taliban advances.

“His actions and delays will almost certainly lead to an increase in terror threats across the West.”

The sudden push by the militant forces has caused thousands to flee from the country with many more still waiting at Kabul’s main airport. 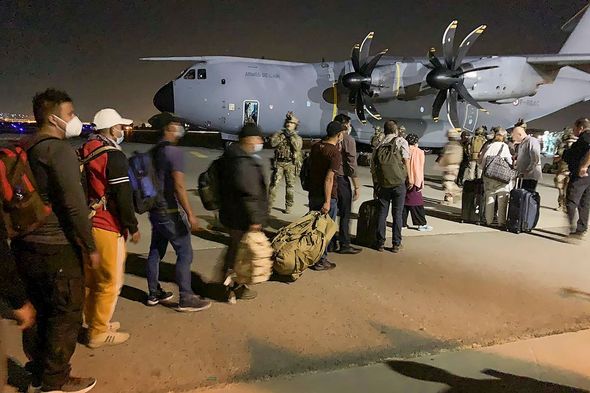 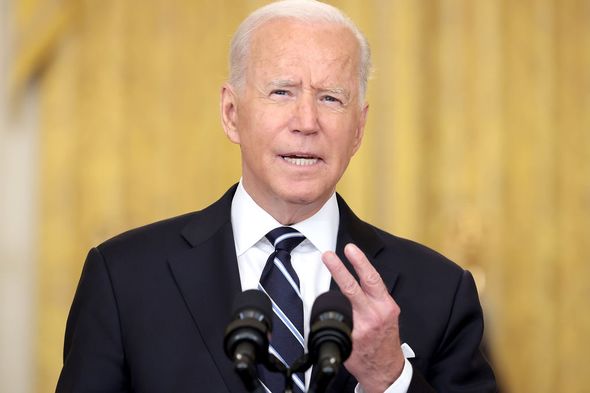 Joe Biden set a preliminary deadline to remove almost all troops from the country by August 31, but on Wednesday he told ABC US forces may stay past the deadline to evacuate the remaining Americans.

The 78-year-old defended his administration’s handling of the withdrawal and said there was no way for the US to withdraw “without chaos ensuing”.

Earlier this week, Mr Trump erupted at the president in a furious statement, claiming it is “time for Joe Biden to resign in disgrace.”