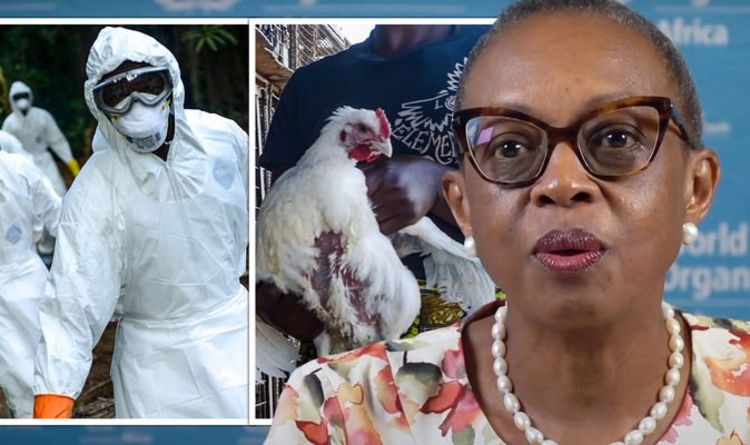 The virtual event will discuss how the WHO plan to contain the deadly and Marburg diseases and how Africa will balance the demands of these outbreaks with the rampant COVID-19. Panellists include WHO Regional director for Africa Dr Matshidiso Moeti, the Ivory Coast Health Minister Pierre N’Gou Dimba, Guinea Health Minister Dr Remy Lamah. Last week, the Ivory Coast recorded its first Ebola outbreak in 25 years. This shock announcement came after the Ivory Coast medical authorities confirmed they had located Ebola Virus Disease in samples collected from a patient, who was hospitalized in the commercial capital of Abidjan, after arriving from Guinea. 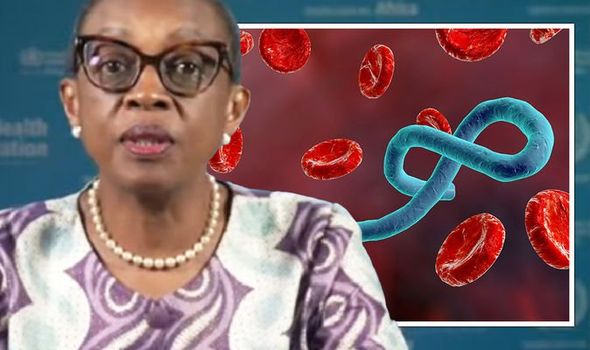 Ebola is a severe, often fatal illness that causes fever, body aches, and sometimes bleeding inside and outside the body.

Case fatality rates have varied from 25 to 90 percent in past outbreaks, however, there is now an effective treatment available and if patients receive treatment early, as well as supportive care, their chances of survival improve dramatically.

This year Ebola outbreaks have been declared in the Democratic Republic of the Congo and Guinea, but it is the first time an outbreak has occurred in a large capital city such as Abidjan since the 2014 and 2016 West Ebola outbreak.

Dr Matshidiso Moeti, World Health Organization (WHO) Regional Director for Africa said: “It is of immense concern that this outbreak has been declared in Abidjan, a metropolis of more than four million people.

“However, much of the world’s expertise in tackling Ebola is here on the continent and the Ivory Coast can tap into this experience and bring the response to full speed.

“The country is one of the six that WHO has supported recently to beef up their Ebola 11:50

WHO Director-General Tedros Adhanom Ghebreyesus said he was “stunned” by news that J&J vaccines were being exported from South Africa to the EU, because the EU has al about.

Authorities are vaccinating hundreds of people as they race to contain the sp press conference on the pandemic in Africa, outbreak in Cote du2019Ivoire & outbreak in Guinea.