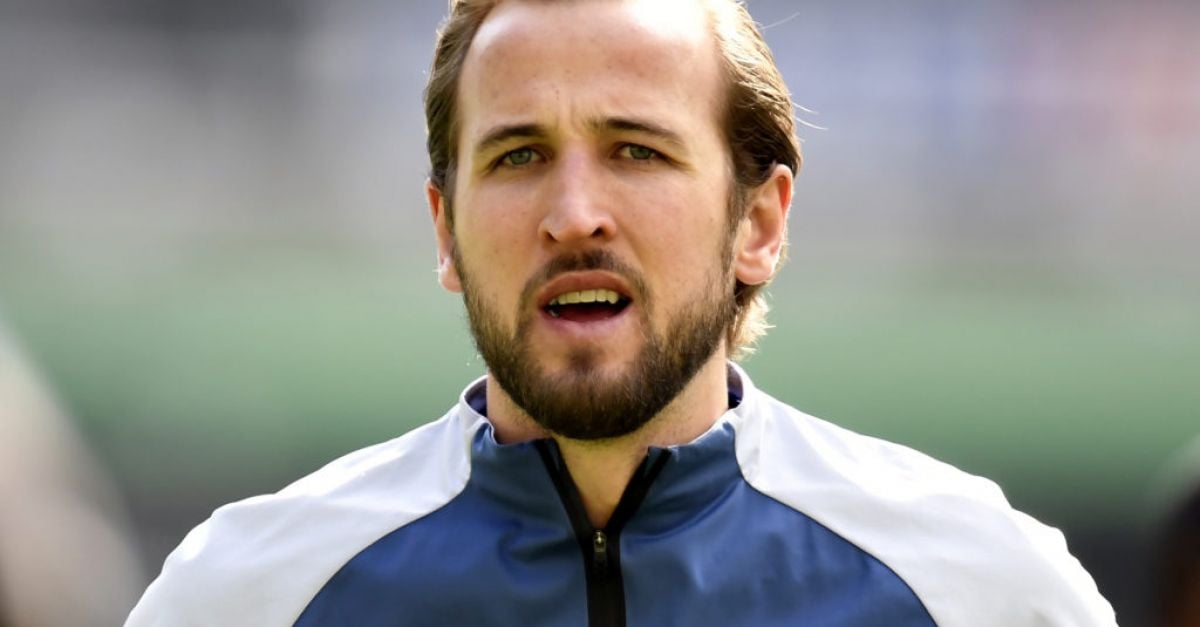 Tottenham boss Nuno Espirito Santo will decide whether Harry Kane will make his return at Wolves after Saturday’s training session.

The England captain, whose future continues to dominate the agenda, has not travelled to Portugal for the Europa Conference League play-off first leg against Pacos de Ferreira on Thursday as he continues to train in London.

Spurs resume their Premier League campaign with a trip to Nuno’s former club on Sunday and the Portuguese will decide whether Kane will make his Spurs return after the final training session.

Next up ➡️ a trip to face Paços de Ferreira 🇵🇹

Nuno said when asked whether Kane would be fit to play at Molineux, he said: “I cannot answer that. What I can tell you is he’s better. He’s getting his fitness better and better each day.

“He worked today, he’s going to work tomorrow and he’s going to join the group on Friday. And on Saturday we’re going to make a decision on who’s going to be involved in the next game.”

Kane only joined in first-team training on Tuesday after a period of self-isolation last week following his late return from holiday.

The England captain posted on social media on Wednesday afternoon a picture of himself training alongside the words: “Another session in the bank.”

Another session in the bank 💪🏻⚽️ pic.twitter.com/X0UYWqE6k8

He was not involved in Tottenham’s win over Manchester City – the team he wants to join this summer – on Sunday as he was not deemed fit enough.

Kane was named in the 25-man squad for the two-legged play-off, which raised prospects of him travelling to Portugal for Thursday’s first leg.

However, he has remained in London and will continue to work on his fitness as he integrates back into the first-team squad.

Team-mate Ben Davies said: “He’s probably one of the best strikers in the world and we definitely want him as part of our team.

“He is training with us. As far as anything else goes it is out of my hands, but it is definitely having him in the team is better than not.

“It is a blessing when he just gets to chat with us. There has been no real chats about what has been happening.”

Spurs are heavy favourites to get past the Portuguese outfit without their star player and Nuno has revealed that none of the players who were involved in the victory over Manchester City will start.

Tottenham are having to qualify for a third-tier European competition just two years after they were in the Champions League final.

But Nuno said: “We take it very seriously this competition. What we consider, this is a good chance for us to have the squad involved, to have young players from the academy also on the bench potentially, and this is how we want to build our squad, to have real competition.

“For our players it’s the best thing we can have because we are starting all the competitions.

“It’s a new competition for everybody. I think it’s raising a lot of expectations among all of us.

“It’s a chance for not so big clubs in European football, that in their own leagues achieve some success, to compete against big clubs like us.

“So I’m looking forward to the competition. And for us as Tottenham, all the games, all the competitions are important. We are taking very seriously our jobs and our tasks.”