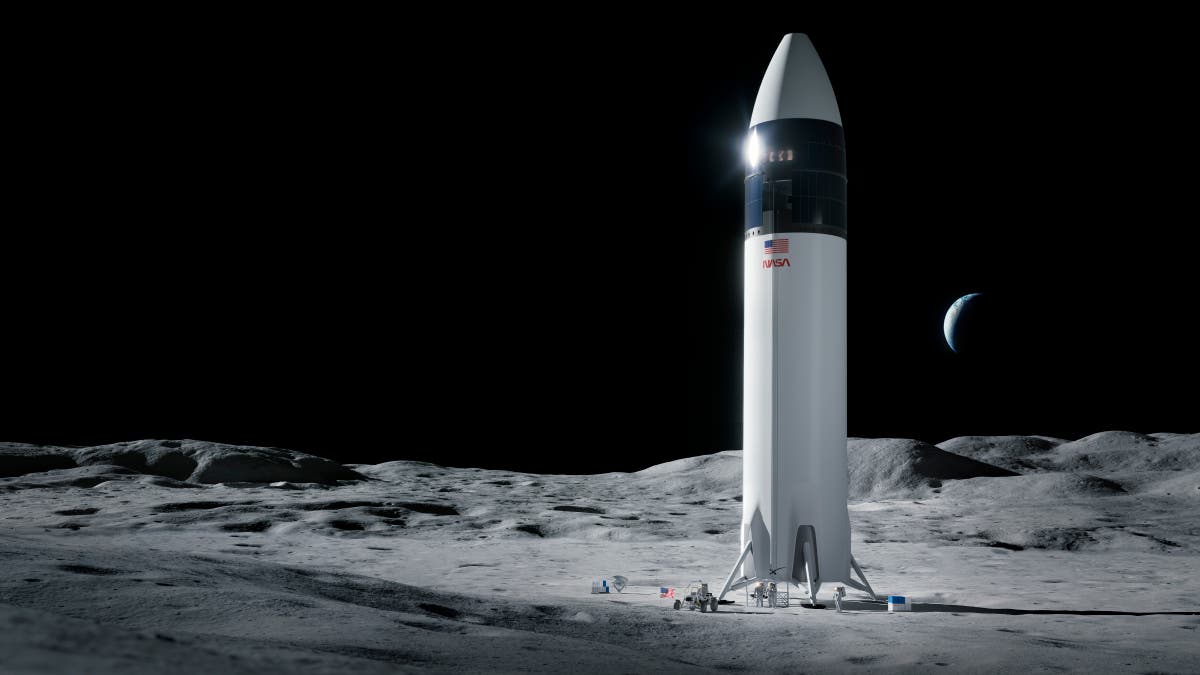 SpaceX’s Starship has been moved to its launch site ahead of its first trip into space.

Starship is Elon Musk’s private space company’s big hope for space exploration, representing the craft that could one day take humanity towards Mars and beyond.

But first it must go through a series of tests, which have included firing and short trips into the air in recent months. But the next one will mark a breakthrough as the spacecraft completes an orbital flight, heading up into space, flying along and then falling back down to Earth.

That is expected to take place soon and Elon Musk has been sharing details of the rocket as it prepares for its launch.

More recently, Mr Musk has shared a complete picture of the engines that are mounted onto rocket that will carry Starship up into space.

He then posted an image of the rocket being moved onto the launch pad from which it will set off on that orbital flight.

The version of Starship being used in the test is known as SN20, as part of the naming scheme that adds a number to each of the new spacecraft created. The last test was conducted using SN15 – which flew up 10km and then landed again, during a test in May – and SpaceX has skipped over the intervening versions with a view to conducting the orbital test soon.

Images taken from the ground showed the Starship taking its place on the launchpad.

Ship 20 is out of the high bay! 🤩🚀@NASASpaceflight pic.twitter.com/finyxxCcQY

SpaceX is yet to share a firm date of when the Starship test will happen, or what needs to take place before it. But any delay in it happening is not likely to be technical but regulatory – SpaceX is still in discussion with the Federal Aviation Authority to get approval for the launch.

iPhone 13 expected to launch in September

How the Taliban uses social media to seek legitimacy in the West, sow chaos at home