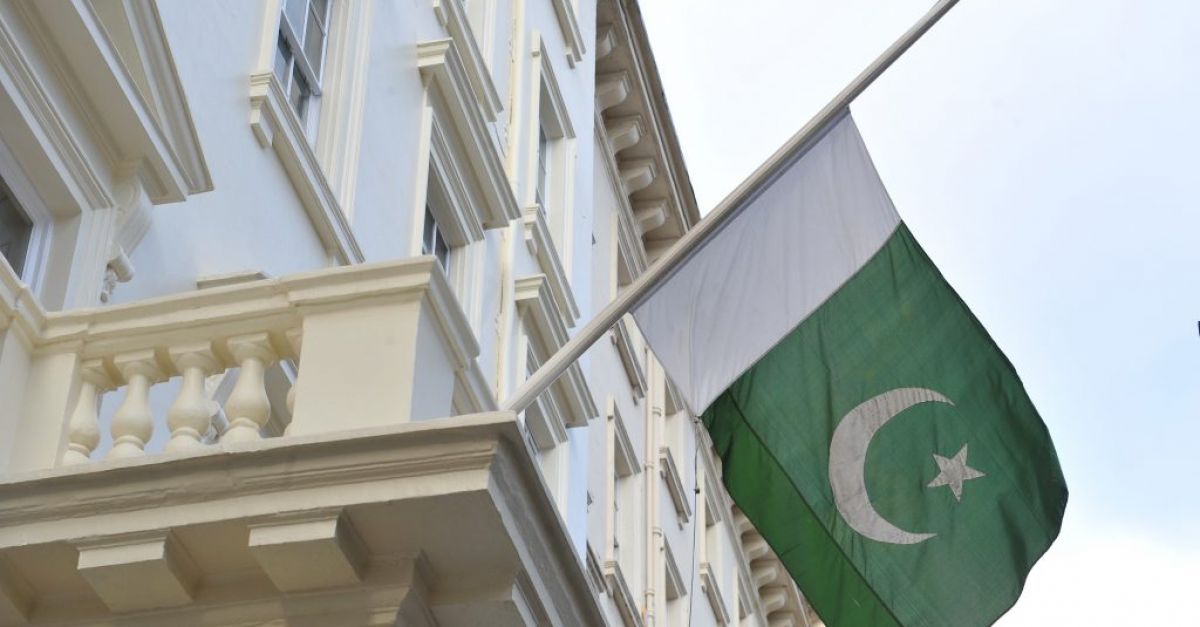 A powerful roadside bomb exploded among a procession of Shiite Muslims in central Pakistan, killing at least three and wounding over 50 people, local police said.

Videos circulating on social media showed police and ambulances rushing toward the site of the explosion.

Several wounded people were seen waiting for help along a road in the deeply conservative city of Bahawalnagar in the eastern Punjab province, where the attack took place.

Witnesses said tensions are now high in the city, with Shiites protesting against the attack and demanding retribution.

Mr Shafqat said the explosion went off while the procession was passing through a congested neighbourhood known as Muhajir Colony.

He condemned the attack and urged the government to further step up security at such processions, which are ongoing in other parts of the country as well.

Communications in the area were difficult, as authorities had suspended mobile phone service across the country a day ago ahead of the Shiite Ashura festival.

The annual commemoration mourns the seventh century death of Prophet Mohammed’s grandson Hussein, one of Shiite Islam’s most beloved saints.

For Shiites, the remembrance of Hussein is an emotional event that sees many believers weep over his death at the Battle of Karbala in present-day Iraq.

During the Ashura processions, which are held across the world, many participants beat their backs with chains, flagellating themselves in a symbolic expression of regret for not being able to help Hussein before his martyrdom.

Shiites are a minority in predominant Sunni Muslim Pakistan, where extremist Sunni Muslims view them as apostates deserving of death.