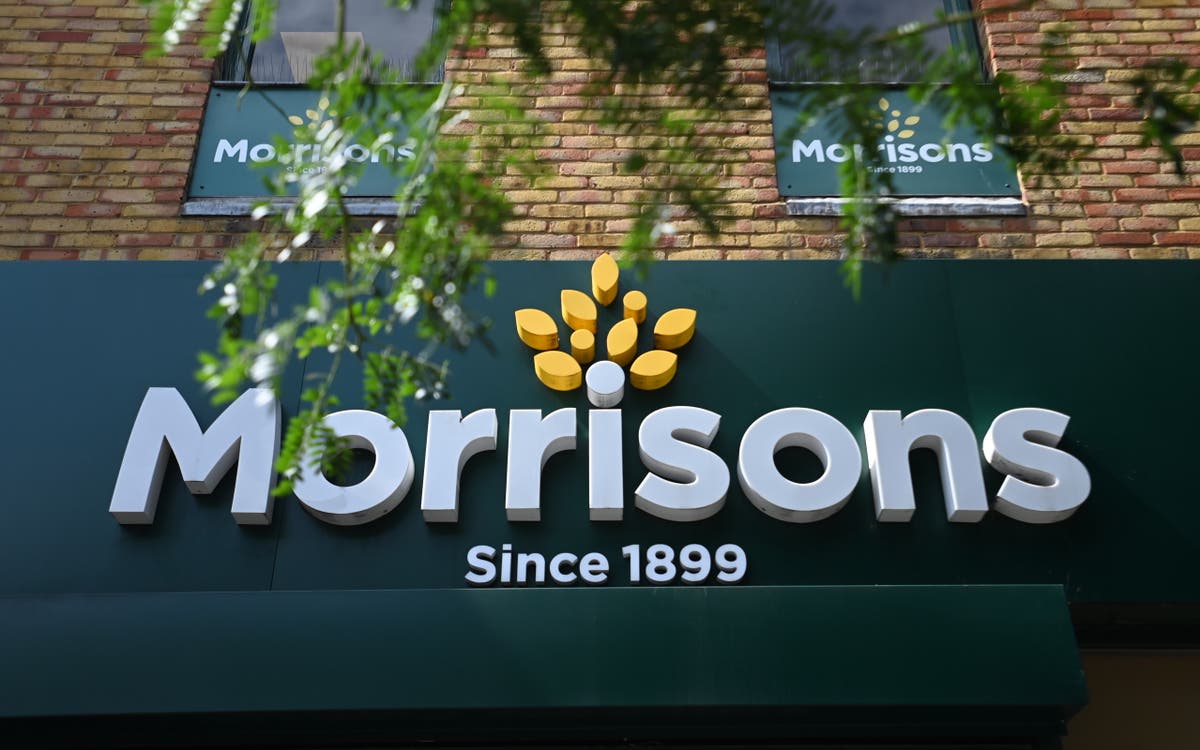 Morrisons has accepted an improved takeover bid from an American private equity firm it initially accused of undervaluation.

The supermarket’s board unanimously accepted a £7bn bid from Clayton, Dubilier & Rice (CD&R) after turning down a £5.5bn bid from the firm earlier this year.

The improved bid trumped a £6.7bn bid from a group of businesses led by CD&R rivals Fortress that had initially been recommended to shareholders.

Now shareholders have been asked to vote in favour of CD&R’s takeover at a meeting due in early October, although they have been implored by Fortress and its partners to “take no action” as it is “considering its options”.

CD&R has said it is ready to “support Morrisons” in building on its “strong heritage” and “approach to grocery retailing”.

But in June, the firm was told by the supermarket’s board that their initial bid had “significantly undervalued Morrisons and its future prospects”. Takeover regulators gave them until 20 August to increase their bid or walk away.

In a statement released after their new bid, CD&R said that the firm “recognises the legacy of Sir Ken Morrison, Morrisons’ history and culture, and considers that this strong heritage is core to Morrisons and its approach to grocery retailing”.

They added that they “will support Morrisons in further building on these strengths”.

Morrisons is the fourth largest supermarket chain in the UK with almost 500 shops and around 110,000 employees. Until the mid-2000s, most of its shops were concentrated in the north of England, but it has since spread throughout the rest of the UK.

CD&R, meanwhile, has been advised by former Tesco boss Sir Terry Leahy in the last 10 years and has previously taken over British retailer B&M.