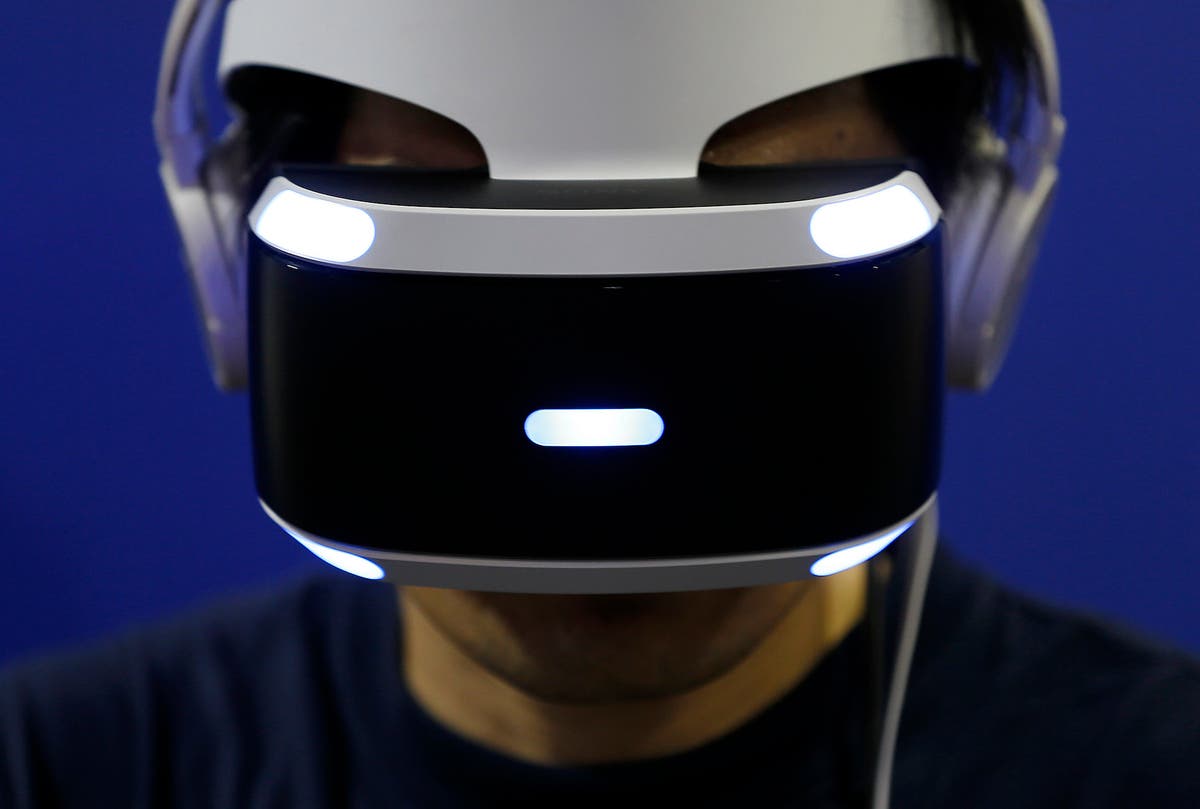 New details about Sony’s upcoming new virtual reality headset have been revealed at a secret developers’ conference, according to a new report.

During the event, Sony revealed not only details about the hardware but also the way it would release games for the sequel to its PSVR headset.

That includes the development of new controllers that will be able to tell where a user’s hands are, and how far away they are from the buttons.

It also told developers that future games would come in a hybrid form, with special content for virtual reality and the option to play either in the headset or on a traditional TV.

Those reports come from YouTube channel PSVR Without Parole and reports from UploadVR, both of which reported that the developer summit had been held this week.

Sony made much of the possibilities of virtual reality when it released its PlayStation VR headset in 2016. But while the new console is compatible with the PlayStation 5, it did not release a new version for the new console, and the older one is widely held to be out of date.

PlayStation announced in February, however, that it was working on a “next-generation VR system” that would be coming for the PlayStation 5, though it would not be ready for 2021. The new version will bring improved performance to give “an even greater sense of presence and become even more immersed in their game worlds once they put on the new headset”.

It gave little concrete details of how the new headset would do that. But it did say that it would come with improvements to “everything from resolution and field of view to tracking and input”, and that it would work using only one cord, unlike the multiple wires required to use the existing model.

It also said then that it would be revealing a new VR controller, which would take some of the features that arrived with the PS5’s controller. Again, it gave little specific details of how that would work but said it would “focus on great ergonomics”.

It revealed then that the controllers wold include adaptive triggers like the on th PS5 controller, haptic feedback, and the ability to sense when a finger was being laid on a button – but not how far away those fingers were if they were not touching the controller, as the new report claims.

iPhone 13 expected to launch in September