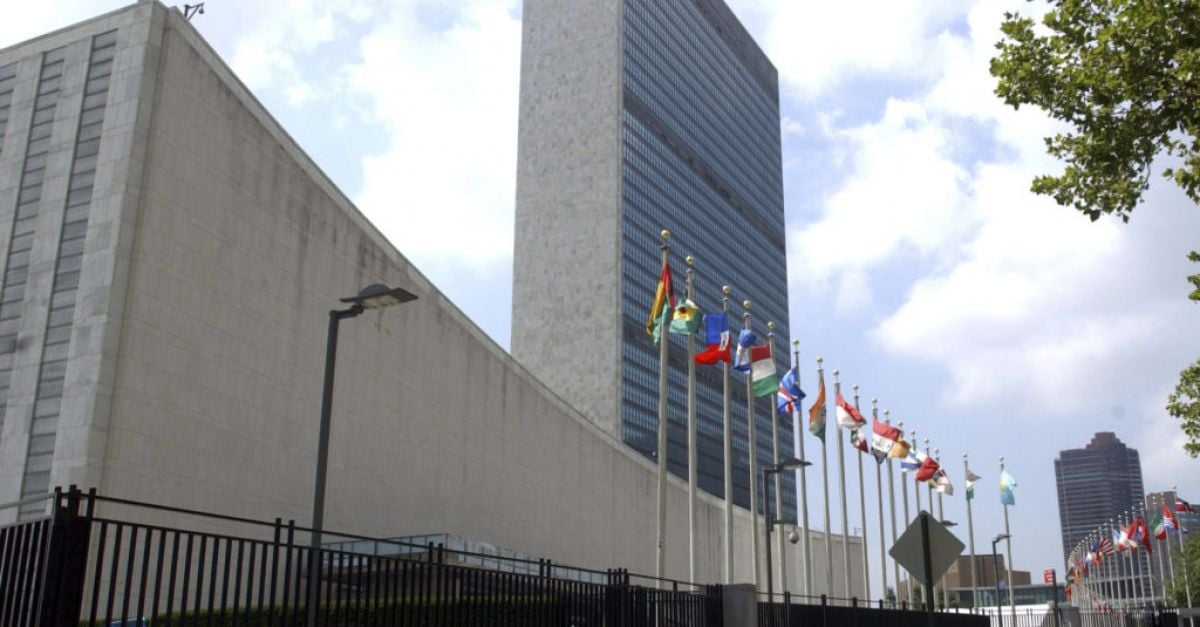 The United States is urging the more than 150 countries planning to send their leader or a government minister to New York to speak in person at the UN general assembly next month to consider giving a video address instead to prevent the annual high-level week from becoming “a super-spreader event”.

A note from the US Mission sent to the 192 other UN member nations also called for all other UN-hosted meetings and side events to be virtual, saying these parallel meetings that draw travellers to New York “needlessly increase risk to our community, New Yorkers and the other travellers”.

“The United States is willing to make every effort to make these important events on shared priorities successful in a virtual format,” the note said.

The UN decided in late July to let world leaders attend their annual gathering, known as the general debate, from September 21-27 in person, or to deliver prerecorded speeches if Covid-19 restrictions prevent them from travelling.

Among the 38 leaders planning prerecorded statements are the presidents of Iran, Egypt and Indonesia.

The list has Afghanistan’s president, Ashraf Ghani, coming to New York, but it is dated August 13, just before his government was ousted by the Taliban and he fled the country.

The United States said it feels “strongly that the General Debate should be the only event held with in-person participation during high-level week”.

“In light of current health concerns, heads of delegation should consider delivering their statements to the UN General Assembly’s General Debate by video,” it said.

“If delegations choose to travel to New York for the general debate, the United States requests delegations bring the minimum number of travellers necessary.”

The United States said the Covid-19 pandemic “continues to pose a significant health risk around the world”, with the virulence of the Delta variant affecting both vaccinated and unvaccinated people and hospital admissions increasing significantly in the United States.

“All counties in New York City are currently rated as having the highest level of community transmission,” the US note said.

For people coming to UN headquarters, it said the US Centres for Disease Control and Prevention has recommended mandatory mask wearing at all times, six feet of social distancing, fixed seating, confirmed negative Covid-19 status to enter the building, “and if possible vaccination.”

Contact tracing for UN meetings will also be needed, it said.

UN spokesman Stephane Dujarric said late Wednesday that the UN already put in place a number of measures to deal with the delta variant, including mandatory mask-wearing at UN headquarters and reporting of vaccination status and positive Covid-19 tests.

It also has mandatory vaccination requirements for some personnel, including those servicing intergovernmental meetings prior to the high-level week, he said.

Mr Dujarric said no in-person side events will take place in the UN complex during high-level week, but he made no mention of the high-level events on climate change, food systems, racism and other issues.

“We are obviously in continuous discussion with member states, who will have to make decisions, and the host country,” Mr Dujarric said.

“The secretary-general will continue to focus on keeping everyone in the UN community safe.”