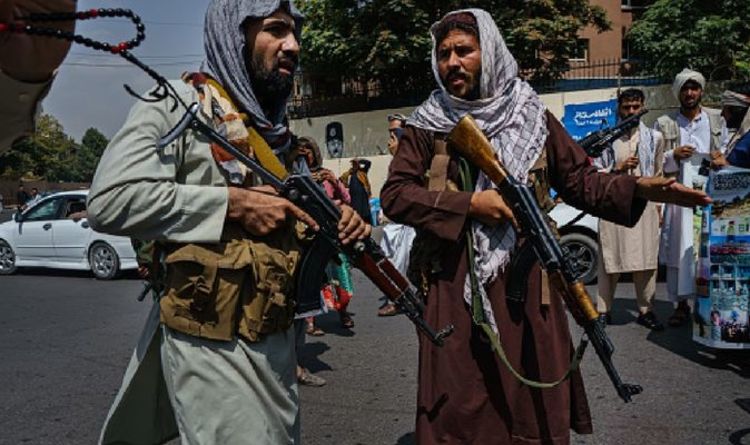 Since seizing Kabul on Sunday, the have presented a more moderate face, saying they want peace, will not take revenge against old enemies and will respect the rights of women within the framework of Islamic law. But Dr Hans-Jakob Schindler, a Senior Director for the Counter Extremism Project (CEP) an international non-profit working to combat the growing threat of terrorism and extremist ideology, warned the group’s word should be taken with caution.

Writing for Euronews, Dr Schindler urged the international community to remember that the Taliban were the first to provide support to , allowing the terror group to build a huge network of terrorists.

The terror expert warned that should western democracies impose economic sanctions on the unrecognised new ruling government of Afghanistan, the Taliban will most likely turn to al-Qaeda for cash.

This, in return, will allow the terror group to have a firm presence in Kabul again, prompting fears of new attacks on the west.

He wrote: “Due to the Taliban’s close ties with al-Qaeda and other affiliates, there is little doubt that apart from this being a significant military victory, it is also a victory for the insurgency’s propaganda with global implications and is seen as a significant step forward by the global Islamist terrorist movement.

“Supporters of al-Qaeda are celebrating the situation in Afghanistan as an opportunity to proclaim victory over the US, something that even ISIS never achieved at the height of the Caliphate.” 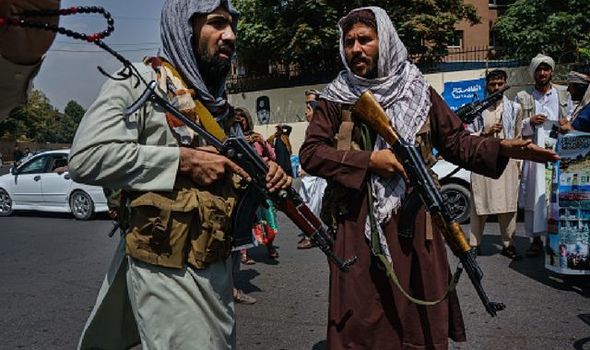 He added: “This newfound confidence among Islamists, along with the rather paper-thin commitment of the Taliban not to allow terrorist activity to emanate from Afghanistan again, create a worrying and risky situation.

“My assessment is that the Taliban have no long-term strategic commitment to keep their assurances. This is compounded by the fact that most nations will never recognise them as a legitimate government.

“Furthermore, once the true nature of the insurgency is revealed, and oppression as well as punitive practices that became synonymous with the group return, bilateral sanctions will unequivocally be put in place.

“Consequently, the Taliban’s external “strike capacity” will be forced to be via al-Qaeda and its affiliates around the world.

“Once the West begins to pressure the new regime in Kabul, it is very likely that the Taliban will allow al-Qaeda to set up a firm presence in the country again.

“Then it is just a matter of time before we see attacks emanating outwards.

“The Taliban, aiming to keep their hands clean and appear as legitimate leaders, are unlikely to be directly involved but they will certainly provide tolerance and tacit encouragement. We may soon see again organised terror attacks, first regionally, and then beyond in the middle to long term.”

As the Taliban work to set up a government, including talks with a former president, Hamid Karzai, they’re discovering new problems including hundreds of government officials who have not been paid for two months, a Taliban official said.

“It’s too early to say how this problem will be solved but it’s an immediate challenge,” the official said. 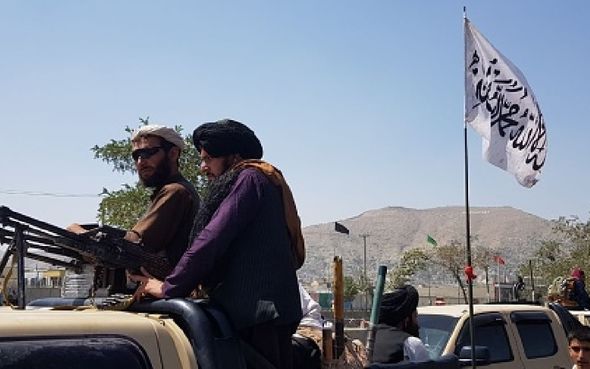 A Norwegian intelligence group said in a report the Taliban had begun rounding up Afghans on a blacklist of people linked to the previous administration or US-led forces that supported it.

Complaints by some Afghan journalists have cast doubt on assurances that independent media would be allowed.

Amnesty International said an investigation found the Taliban had murdered nine ethnic Hazara men after taking control of Ghazni province last month, raising fears that the Taliban, whose members are Sunni Muslims will target Hazaras, who mostly belong to the Shi’ite minority.

A Taliban spokesman was not immediately available for comment on the reports.

A US lawmaker said the Taliban were using files from Afghanistan’s intelligence agency to identify Afghans who worked for the United States.

“They are methodically ramping up efforts to round those folks up,” said Representative Jason Crow, who has been leading efforts in the US Congress to accelerate the evacuation of American-affiliated Afghans.