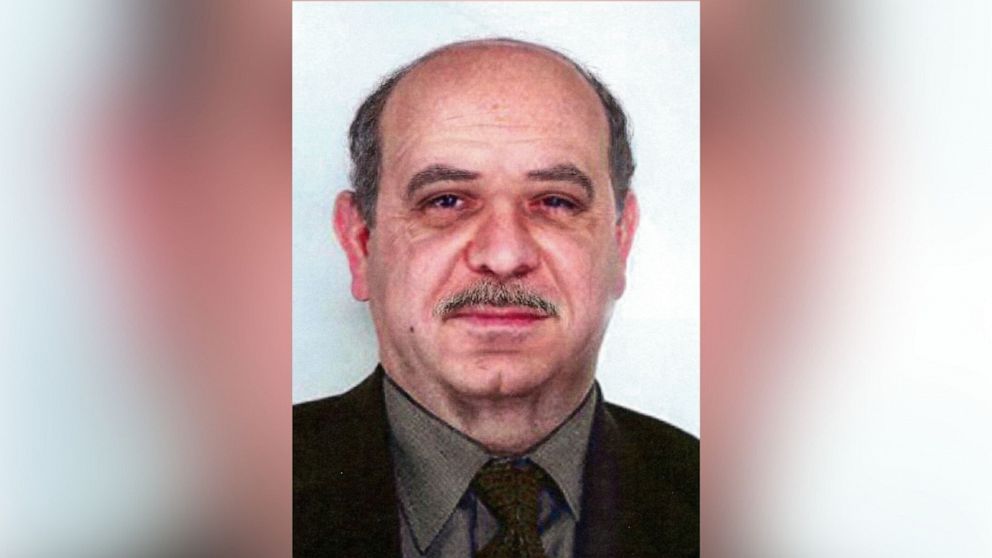 John Ruffo engineered one of the most outlandish frauds in U.S. history — a $350 million swindle.

But even after his arrest, no one really knew Ruffo. When the unassuming Brooklyn computer salesman pleaded guilty in 1998 and received a 17-year prison sentence, his story was just beginning. He turned in his ankle monitor, made a final stop at an ATM, drove to JFK Airport and vanished.

In Season 2 of “Have You Seen This Man?,” a podcast from ABC Audio hosted by ‘The View’s’ Sunny Hostin, the ABC News Investigative Unit joins the U.S. Marshals cold-case fugitive manhunt for Ruffo as they span the globe and uncover surprising details about his cloak-and-dagger past.

Was that Ruffo behind home plate at a Dodgers-Red Sox game? Was there significance to a scrap of paper found in his jacket pocket with contact info for his longtime barber — now living on the Italian coast? Could Ruffo’s confidential work for the FBI or speculation about possible mob ties provide insight on his whereabouts?

New episodes every Wednesday. Check this page each week for information revealed in each episode.

A four-part Hulu Original limited series on the global search for Ruffo is currently in production from ABC News Longform.

For “Have You Seen This Man” Season 1 on the manhunt for fugitive Lester Eubanks, click here

John Ruffo, a small-time computer salesman from New York City with a surprising gift for deception, committed a staggering $353 million bank fraud. Handed a 17-year sentence, the U.S. Marshals had him in handcuffs, ready to haul him off to prison. What happened next would leave a trail of shattered lives and spark one of the longest, most intensive manhunts in U.S. history.

John Ruffo is seen here with his wife, Linda Lausten:

This is John Ruffo’s passport, seized by US Marshals after his arrest:

This is the last known image of John Ruffo, caught on a security camera withdrawing $600 from an ATM in Queens, New York, before disappearing:

The U.S. Marshals say this is John Ruffo, spotted at a museum:

The crime was audacious –- the biggest swindle of its time –- falsely trading on the name and clout of American’s tobacco giant, Phillip Morris. Getting access to millions, John Ruffo transformed himself into a Wall Street high roller. He spun fantastical tales of secret government missions. And when it all started to unravel, he ripped a page from a John Grisham thriller, leaving U.S. Marshal criminal profilers to make sense of a cryptic farewell note.

A former employee of Ruffo’s has come forward with a rare home video showing the wanted fugitive before he disappeared more than 20 years ago.

US warns of new outbreak of Polio-like illness in children later this year: CDC