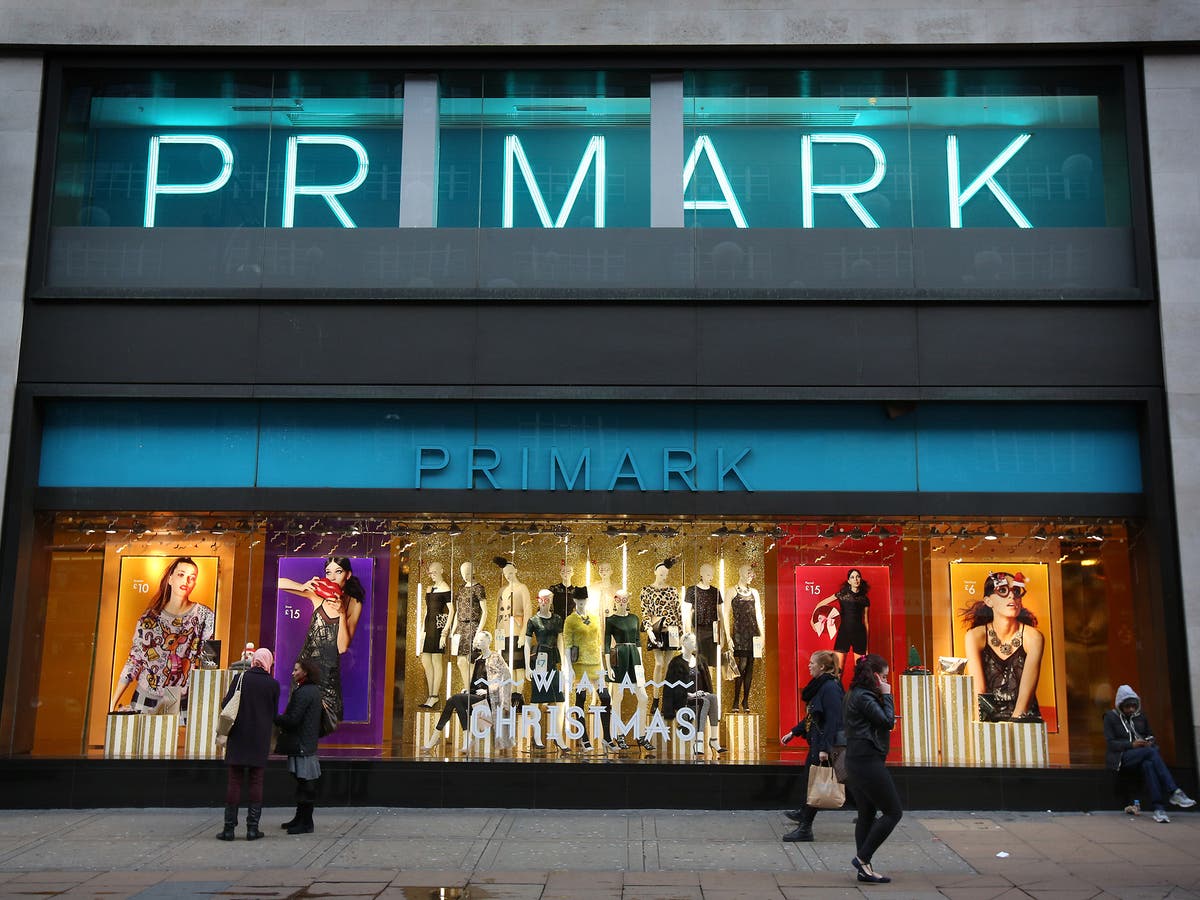 Retail sales in Great Britain fell sharply in July, as consumers skipped shopping to head out to restaurants and pubs.

Retail sale volumes dropped 2.5 percent from the month before, according to the Office for National Statistics, despite economists predicting a small rise of 0.4 per cent. This is the biggest drop in sales since January when Britain returned to lockdown.

Retailers reported that England’s success in the Euro 2020 football tournament and bad weather kept shoppers away from stores, the Office for National Statistics said.

Analysts also predicted that the impact of the fast-spreading Delta variant could also be behind the sudden drop.

Samuel Tombs, an economist with Pantheon Macroeconomics, said: “July’s sharp decline in retail sales can be blamed largely on rising Covid-19 cases, which prompted some households to steer clear of shops and forced others into self-isolation.”

Food store sales were also down by 1.5 per cent, according to ONS figures, and non-food stores reported a fall of 4.4 per cent.

Petrol and diesel sales fell 2.9 per cent in July, the first monthly decline since February. Heavy rainfall earlier in the month discouraged drivers from getting out on the road.

Chancellor Rishi Sunak said: “Our recovery from the pandemic is well underway, boosted by the huge amount of support Government has provided.

“But the last 18 months have had a huge impact on our economy and public finances, and many risks remain.”

While retail sales fell sharply between June and July, they were 5.8 per cent higher than in February 2020, before the pandemic hit the UK.

Online sales continued to creep upwards with their proportion of sales increasing to nearly 28 per cent in July, up from 27 per cent in June. This is much higher than before the pandemic, when online sales were just under 20 per cent.

Aled Patchett, head of retail and consumer goods at Lloyds Bank, reacted to the fall in July retail sales, saying: “With the UK’s recovery lagging behind that of other major economies, the return of holidays, social events including weddings and the general easing of restrictions last month hasn’t turbocharged consumer spending in the way many hoped it might have.”

Clothes and household goods stores both reported declines of 2 per cent.

Jonathan Athow, a statistician at the ONS, said: “Following the Euro 2020-related boost in June, retail sales fell in July to their lowest level since shops reopened in April, but still remain well above pre-pandemic levels.

“Food sales fell back as further lifting of hospitality restrictions meant consumers had more opportunities to spend outside retail.”