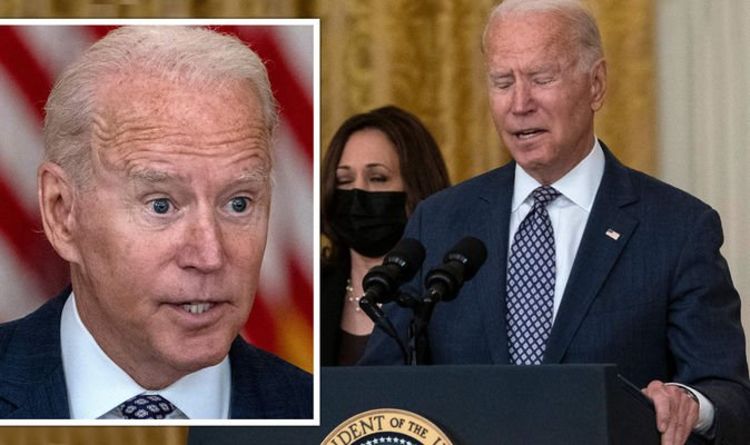 fielded questions from reporters in his first press conference on Afghanistan following his week off as the trouble in the country unfolded. But concerned viewers took to Twitter worried for the US head of state believing he was “not well” as he delivered a monotone preprepared speech. Mr Biden was also late to the conference and appeared to also have a pre-prepared list of reporters to call on and told one he had heard none of his allies criticise his decision to withdraw. 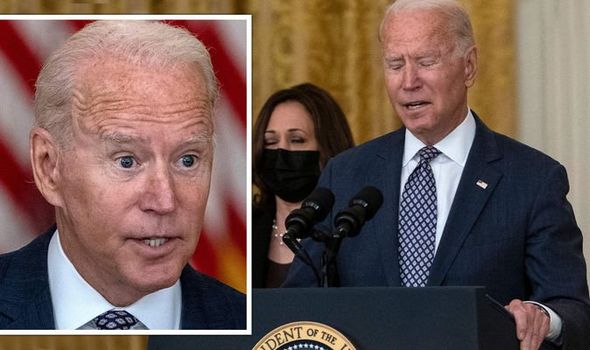 BuzzOn18 seconds ago
0 0 Less than a minute
Show More