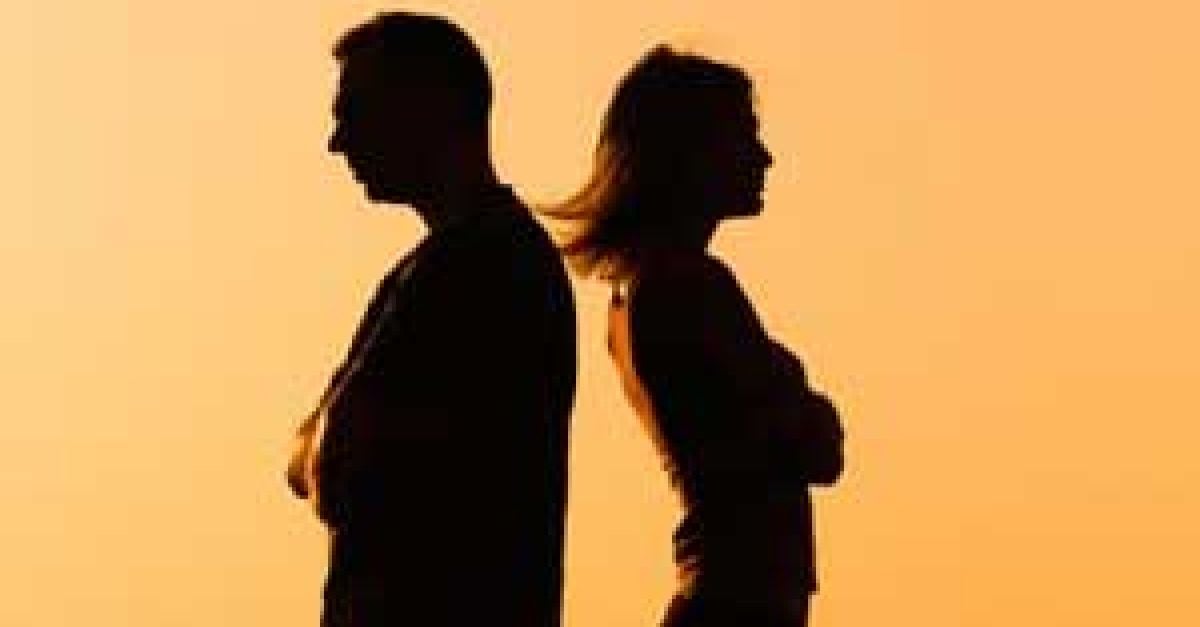 Taking over from ‘crack on’ and ‘my head’s been turned’, ‘the ick’ has become the phrase of Love Island 2021, with contestants on the reality show complaining about that cringey, off-putting, icky feeling you get when you’re slightly repulsed by someone you used to think was totally dreamy.

First, it was medical student Priya Gopaldas, telling the other islanders that Brett Staniland wasn’t the guy for her, mainly, it seemed, because he doesn’t like cheese.

Now, the villa’s former golden couple, Jake Cornish and Liberty Poole have split up, after 21-year-old Liberty confessed to Faye Winter: “I can just tell I’m giving him the ick over little things like being messy.”

Why do we get the ick?

Kim Rutherford, psychotherapist and author of 8 Wise Ways, says that the ick stems from the disconnection when a crush begins to fade and you realise you’re not actually compatible with a person.

“When we first meet somebody, it’s all chemical reaction, it’s all attraction, but as we spend time with somebody, a real connection comes from whether our core values are linked,” she explains.

“The more time we spend with somebody, our subconscious starts to send us messages about whether those elements of the person match elements of us, and we feel that physically, we feel it in our guts.”

Can you ever get past the ick yourself?

Priya decided there was no hope for her and Brett, calling time on their ‘relationship’ just days after they had officially coupled up. So if someone’s giving you the ick is that always a sign that it’s time to walk away?

“Not necessarily,” says Rutherford. “It could just be that someone’s current behaviour doesn’t match what you want. You can grow to have a deeper connection with somebody. Sometimes you’ve just got to give people time for their truest, most authentic self to come through.”

Relationship coach Yasmin Ibrahim agrees that you can overcome the issue, but it’s important not to gloss over your gut feelings: “[The ick] can be hiding something else. It might be that it’s popped up to show you actually what is wrong with the relationship.”

Has Priya and Brett's spark already gone out? #LoveIsland pic.twitter.com/epkNlIh20u

She continues: “I would also say try not to romanticise and over-idealise a potential partner or someone you’re going on a date with. Sometimes my clients say, ‘Oh, this is everything I wanted’, but you haven’t actually been on more than one date with them, how do you know that’s everything you want?”

Obviously, if you can’t stand to spend another minute in the that person’s company, you should probably pull the plug. But if you’re unsure, it might be worth persevering.

Rutherford adds: “The key is, if you look at this person and you think, ‘I’m not 100% sure, but I’m 70 to 80% sure, then there’s nothing wrong with giving it a little bit of time to see that when things are settled and it’s a bit more of a realistic relationship that potentially the ick can go.”

What can you do if someone says you’re giving them the ick?

Jake has come under a lot of criticism from viewers who don’t believe his professions of love to Liberty are genuine, but Rutherford says it’s not as simple as that.

Ibrahim points out that while getting the ick early on in a dating scenario can be a bad sign, it’s natural to have ups and downs in any relationship: “In a longer term situation, or where two people are willing, you can 100 per cent get over it. There are couples who’ve been together for years, they both have annoying things about each other, but you kind of get over it.”

As for Jake and Liberty, many fans of the reality show are speculating that the couple will reunite.

Rutherford predicts: “Liberty’s going to struggle to give up the relationship because she’s now committed to the ideal of what that relationship can be. There’s going to be a little bit of turmoil there – that’s why a lot of us go back to a relationship when we know it’s really ended.”

When COVID keeps ‘Mahabali’ away from visiting his ‘subjects’ during Onam

7 of the hottest interior design trends taking off right now