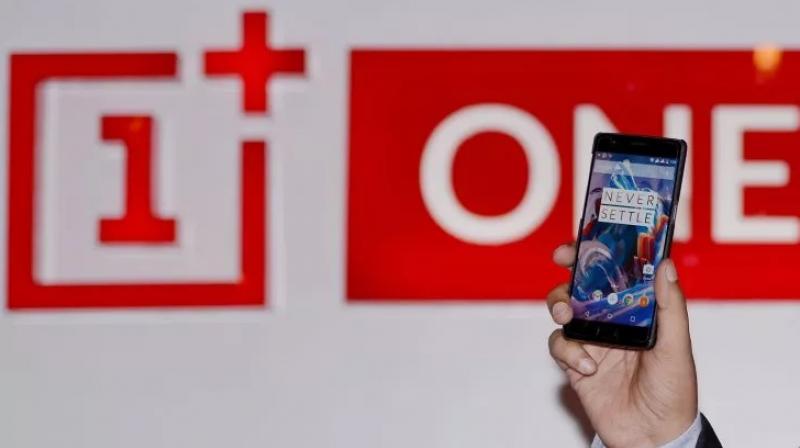 Shenzhen: OnePlus may be getting ready to launch another variant of its 9 series phones, the OnePlus 9 RT.

As per GSM Arena, the OnePlus 9RT has been tipped to launch in India and China in October.

Based on the report, it looks to be a slightly upgraded version of the OnePlus 9R, which was launched earlier this year with more modest specs than the flagship 9 and 9 Pro.

The OnePlus 9 RT will come with a Snapdragon 870 processor, 120Hz OLED, a 4,500mAh battery, and OxygenOS 12 out of the box. For its main rear-facing camera, it will reportedly use the 50-megapixel sensor behind the same ultrawide as in the 9 and 9 Pro.

There are no plans to make the upcoming smartphone available in North American or European markets. That's not too surprising, and it tracks with OnePlus' recent strategy of limiting US releases to the high-end likes of the 9 and 9 Pro, along with the budget-oriented N200 and N10 5G.

This could be the first OnePlus phone to launch with OxygenOS 12 (Android 12) out of the box. The new version of the OS is reportedly adopting more features from ColorOS (which is now the basis for OxygenOS).

Along with the 9 RT, a couple of Nord models are the only new phones that OnePlus will launch this year.