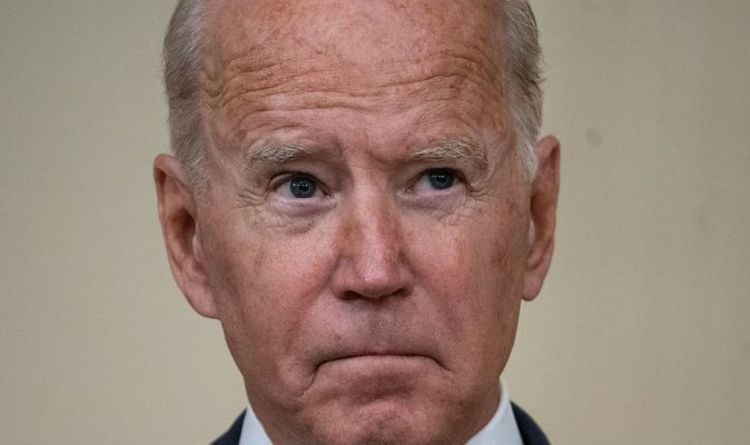 In an interview with ABC on Thursday, Mr appeared to suggest the United States would – a statement which flies in the face of the long-held US position of “strategic ambiguity”. On Thursday, a senior Biden official was forced to recant the president’s statement, saying the US policy on the democratically ruled island had “not changed”.

In the wide ranging interview, which touched on China’s response to the chaotic US withdrawal from Afghanistan, Mr Biden said the US would “respond” if China invaded.

He said: “They are…entities we’ve made agreements with based on not a civil war they’re having on that island or in South Korea, but on an agreement where they have a unity government that, in fact, is trying to keep bad guys from doing bad things to them.

“We have made – kept every commitment.

“We made a sacred commitment to Article 5 that if in fact anyone were to invade or take action against our NATO allies, we would respond. 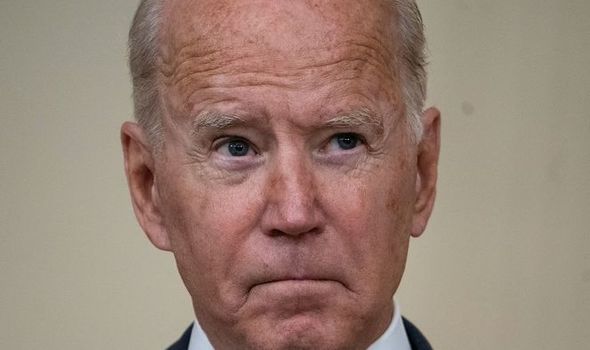 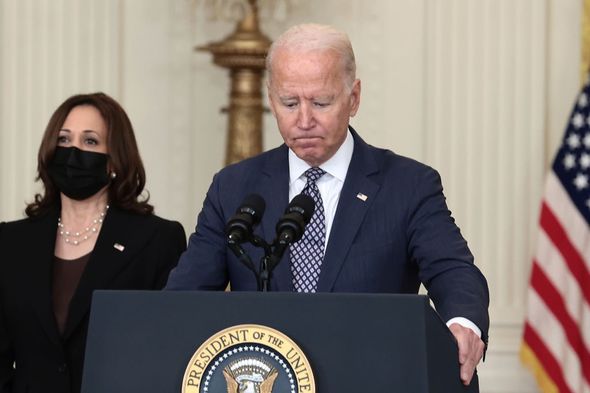 “Same with Japan, same with South Korea, same with – Taiwan. It’s not even comparable to talk about that.”

Mr Biden’s reference to Article 5 in the NATO agreement indicates any attack on one member of the strategic alliance is seen as an attack on all – and would require a military response.

However, the US does not currently have an Article 5 commitment with Taiwan as the US switched diplomatic recognition to Beijing in 1979.

In response to Mr Biden’s statement, a senior Biden administration official said the US “policy with regard to Taiwan has not changed”. 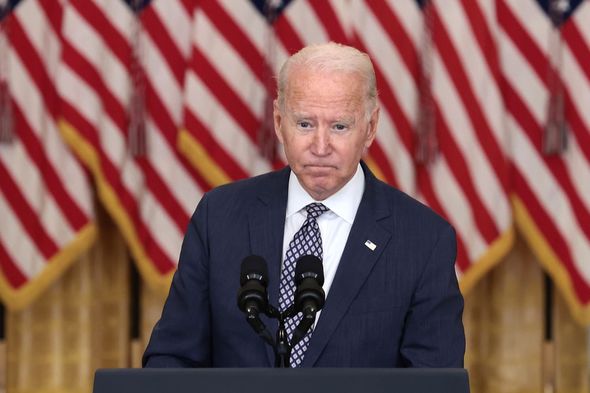 He said: “After the fall of the Kabul regime, the Taiwan authorities must be trembling.

“Don’t look forward to the US to protect them.” 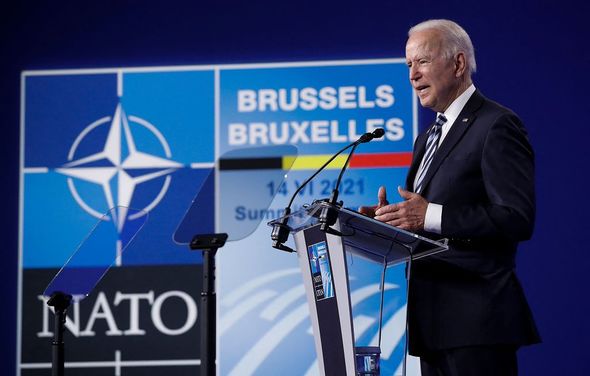 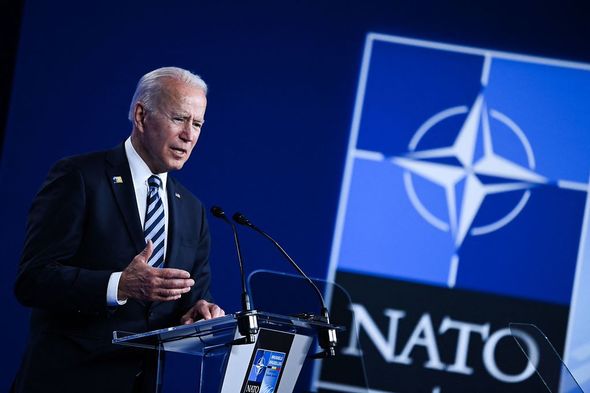 “It will be useful one day when they surrender to the PLA.”