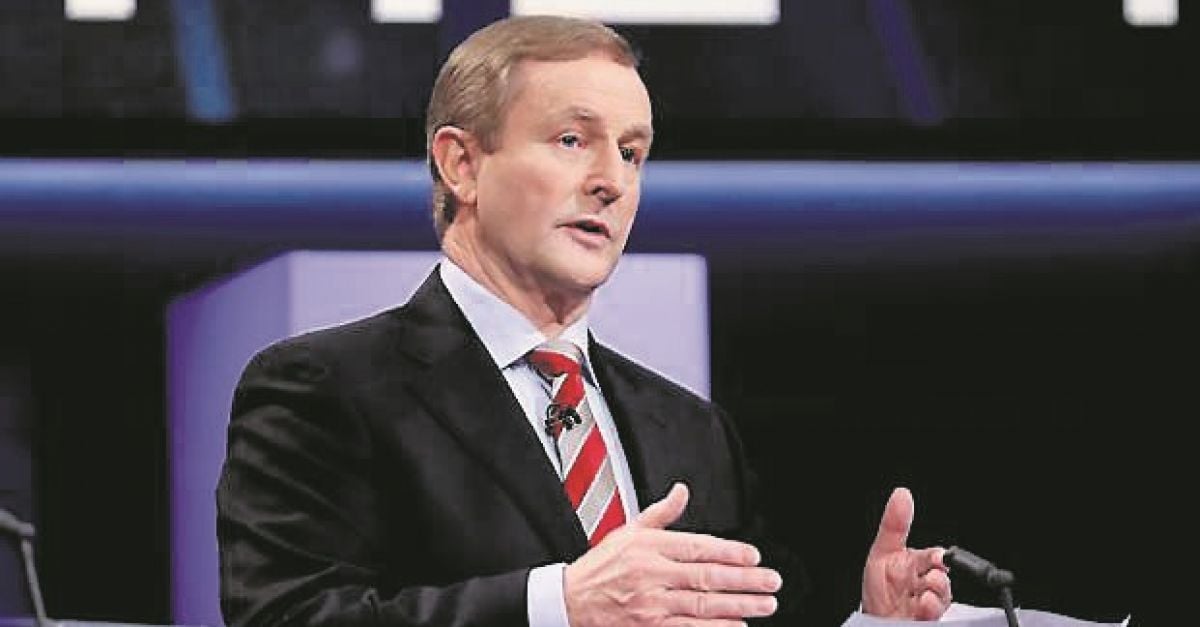 Former Taoiseach, Enda Kenny is to join the board of Heneghan Strategic Communications from September.

Mr Kenny will serve as a non-executive director. The company said Mr Kenny will provide guidance on “its future strategic direction”.

“His insight and vast experience as leader of the Government, along with his experience in promoting international entrepreneurial activity by Irish companies and track record in FDI, will be of benefit as we look to our future development,” said Nigel Heneghan, managing director, Heneghan Strategic Communications.

Mr Kenny (70) served as Taoiseach from 2011 until his retirement in 2017. He retired as a TD for Mayo in 2020. Earlier this year he presented a six-part Irish language television series about old Irish railway routes on RTÉ entitled Iarnród Enda.

The Irish Times reported in 2019 that Mr Kenny had taken a role as an adviser with an investment fund, VentureWave Capital. The private equity group’s website lists him as chair of its global advisory council.

Retail sales fall as shoppers head out to restaurants