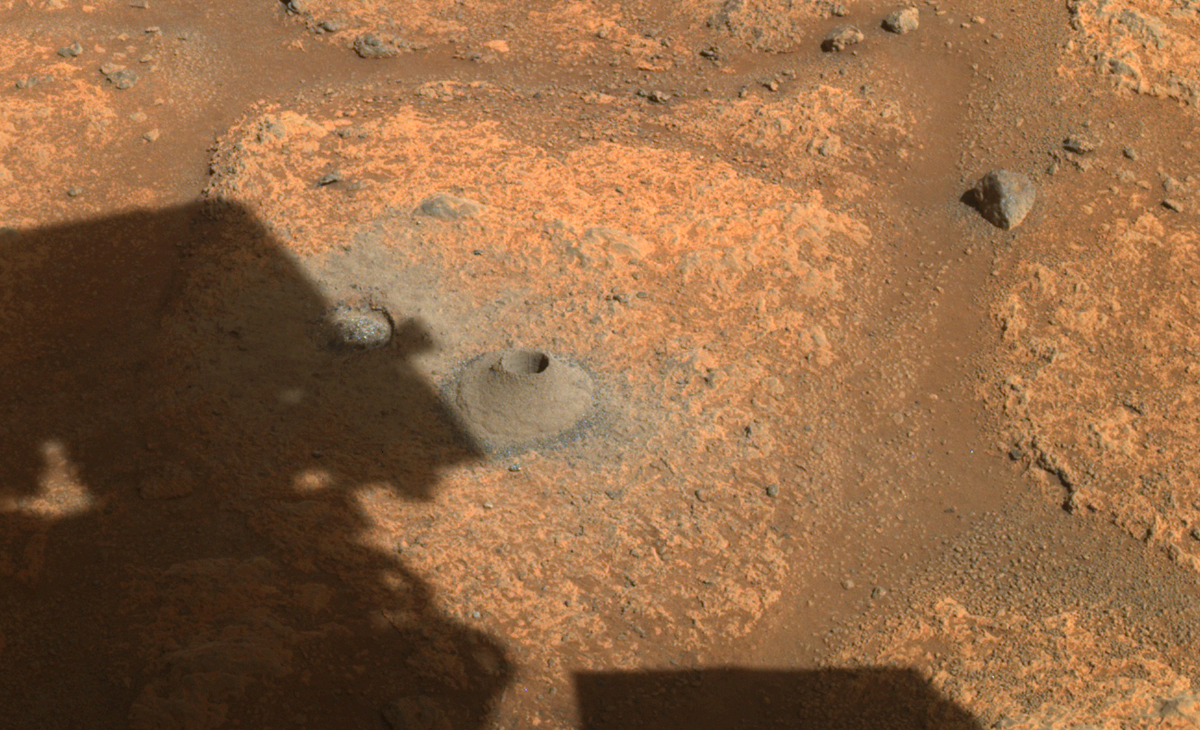 A sample of Mars intended to be used to hunt for alien life has mysteriously gone missing from the Perseverance rover.

Last week, the rover began one of its most important and complicated tasks: drilling down into the Martian soil to take a sample from underground, with a view to using it to look for possible ancient alien life that might once have lived there.

It conducted the first part of the mission successfully, leaving behind a drill hole. It should then have picked up some rock into a sample tube and stored it away.

But Nasa found that the sample tube was empty, something it said had never happened during the space agency’s testing on Earth.

“The sampling process is autonomous from beginning to end,” said Jessica Samuels, the surface mission manager for Perseverance at NASA’s Jet Propulsion Laboratory in Southern California, in a statement.

“One of the steps that occurs after placing a probe into the collection tube is to measure the volume of the sample. The probe did not encounter the expected resistance that would be there if a sample were inside the tube.”

It is now working to understand where that sample might have gone, and what went wrong. When it does so, engineers will be able to work out how and when to try again to gather up some more of the Martian surface.

“The initial thinking is that the empty tube is more likely a result of the rock target not reacting the way we expected during coring, and less likely a hardware issue with the Sampling and Caching System,” said Jennifer Trosper, project manager for Perseverance at JPL.

“Over the next few days, the team will be spending more time analyzing the data we have, and also acquiring some additional diagnostic data to support understanding the root cause for the empty tube.”

Nasa has struggled with work on the Martian soil and rock in the past, often encountering surprising characteristics. Recently, for instance, the InSight lander was unable to drill into the Martian surface as planned.

Any samples collected by Perseverance will be stored safely on the rover but not analysed there. Instead, future Nasa and European Space Agency missions hope to send spacecraft to Mars that will pick up the samples and bring them back down to Earth to be examined.