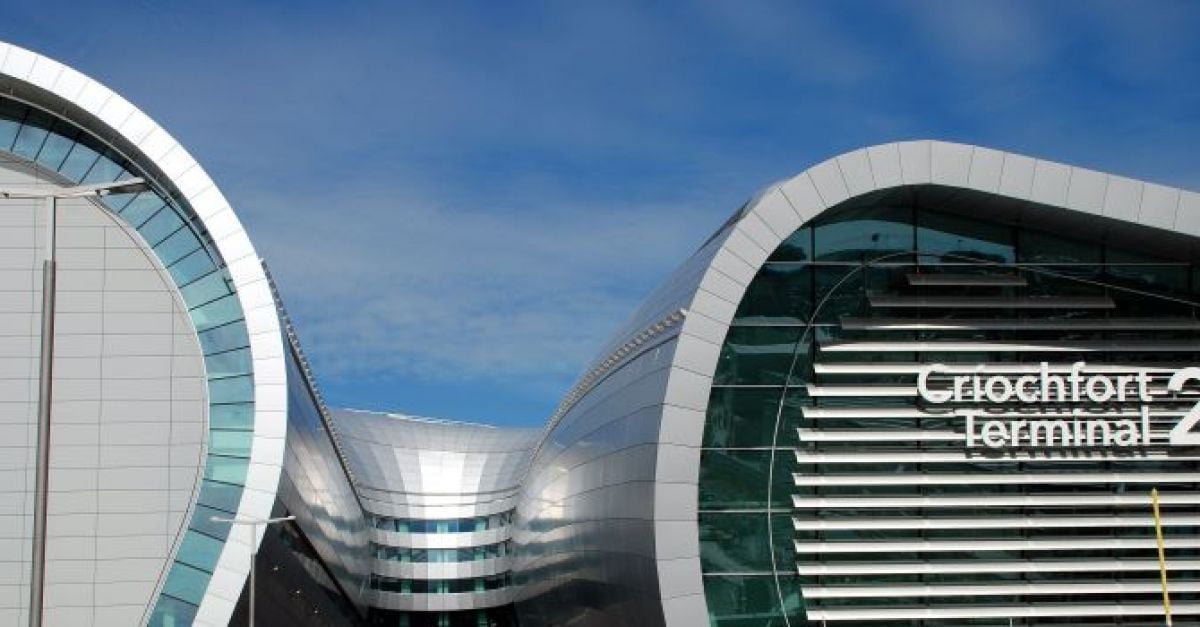 Unite and Connect trade union workers are to vote on industrial action at DAA over “an attempt to outsource their roles to third party companies”.

The company was informed of the decision on Friday in a letter from the unions, which represent craft and maintenance workers at DAA.

The ballot will be on whether workers wish to take action “up to and including a full withdrawal of labour”.

The decision is in response to what Unite called a “complete U-turn” by management regarding the implementation of recommendations made by the Labour Court.

Unite regional officer Willie Quigley said management have stated the DAA “will not implement the terms of Labour Court Recommendation 22381, including access to options such as  voluntary severance”.

These recommendations were previously accepted by Unite workers in a second ballot after the first vote was inconclusive.

“Throughout this process, I would contend that the DAA has failed to be upfront with our members. Following confirmation of Unite’s acceptance of LCR 22381, management has suddenly declared its refusal to implement the recommendation and voluntary severance,” Mr Quigley said.

“The company is now in contravention of a recommendation which they originally accepted. Instead of engaging in good faith, the company has demanded that future engagement be limited to the single topic of outsourcing our members’ work to a third-party service provider.

“It is our members’ strong view that the company’s sole focus is on advancing its outsourcing agenda – an agenda which we are not prepared to accept,” he added.

In response to the statements from the two unions, a spokesperson for DAA told Breakingnews.ie: “DAA has engaged extensively with the Unite and Connect trade unions on a new operating model since June 2019, without securing an agreement.

“Having exhausted the industrial relations machinery of the State, we wrote to both Unite and Connect on Friday, July 23rd to inform the affected employees that we would engage with their respective trade unions on the next steps to implement the changes required to re-engineer our business after the devastating impact of Covid-19 on our business.”

The spokesperson added DAA has engaged with unions on a weekly basis since the onset of the pandemic to “agree an approach to right size the business and introduce new ways of working across all areas”, resulting in 25 agreements being made for 2,000 workers, representing 93 per cent of their employees.

“We will study the contents of the correspondence received this afternoon and revert presently to the trade unions with a considered response,” the spokesperson said.