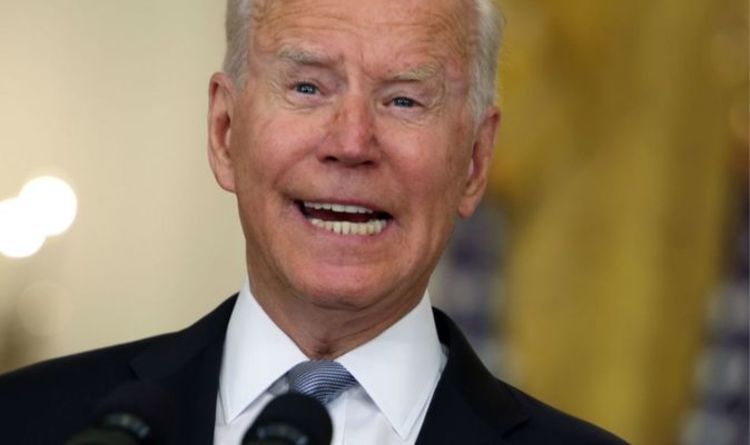 Douglas Murray said that in the run up to last year’s presidential election US “journalists simply didn’t ask the questions they needed to ask” because they were determined that Mr Trump did not win a second term. Big Tech companies reacted the same, he claimed, because they believed they were responsible for Mr Trump’s against-the-odds victory in 2016.

Mr Murray pointed to social media giants temporarily stopping the sharing of a highly-damaging New York Post article about Hunter Biden’s laptop, which contained serious allegations of corruption by the current President’s son while he was Barack Obama’s deputy.

Writing in the Daily Telegraph, Mr Murray claimed that failing to ask the appropriate questions about these allegations helped elect a man unfit to hold office.

And now he is tasked with dealing with serious issues like Afghanistan, his “unsuitableness for his position” is apparent, he continued.

The author and political journalist added: “Biden was always unfit to be president but his Left-wing media cheerleaders didn’t dare admit it. 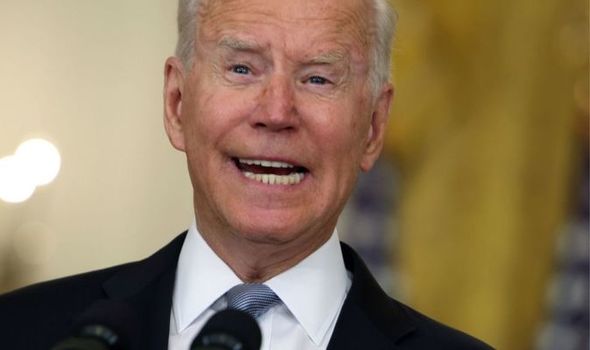 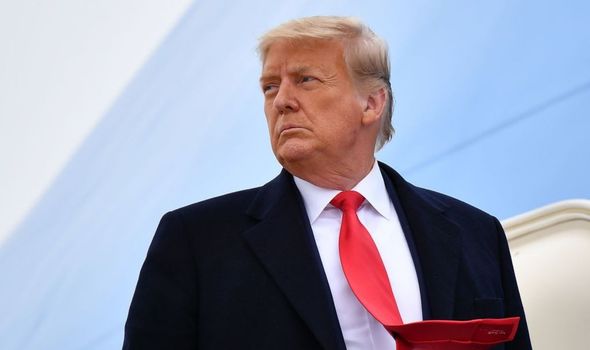 “The world appears to have woken up to an important truth this week, which is that Joe Biden is a truly terrible president.

“It is a shame that it took America gifting Afghanistan back to the Taliban for so many people to realise this.

He added: “This is just one week in the life of Joe Biden, but you could select almost any other week in his career and find a similar soup of certainty, unknowingness, falteringness and arrogance.

“It is what you get when you have spent a career with a court media asking you about your choice of ice cream and reached the highest office in the land because you weren’t the other guy. 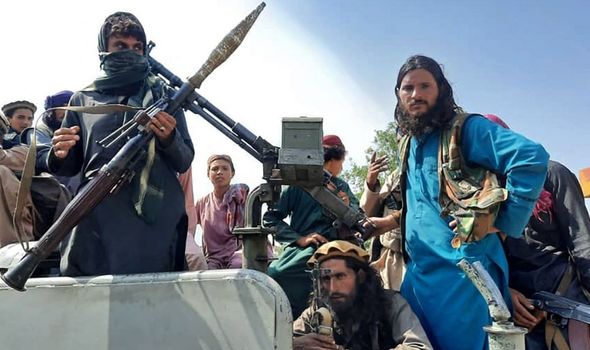 “The world always gets serious again.

“And it just got serious on Biden’s watch and has shown something that should have been revealed during the primary season long ago: that the man who is now Commander in Chief is not remotely in command of his brief.”

Mr Biden’s performance over the crisis in Afghanistan – and his continuing refusal to accept any responsibility for the situation – has led to calls for his impeachment.

Just days after he told a press conference that he “stood squarely” behind his decision to pull out US troops from the war-torn country by September 11, prominent Republicans called for his head. 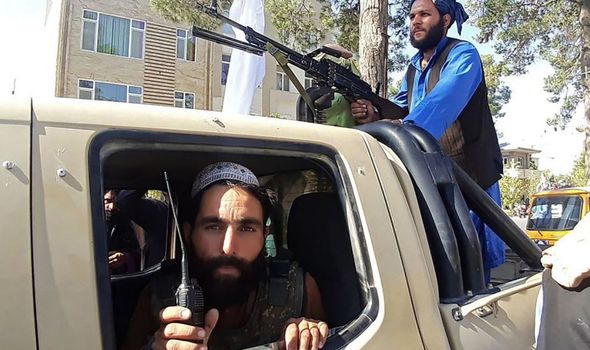 Former New York mayor and Mr Trump’s ex-attorney, Rudy Giuliani tweeted: “It’s such a bad #BidenDisaster, it may lead to an #IMPEACHBIDENNOW. Then #IMPEACHBIDENHARRIS will lead #PelosiDisaster.”

She tweeted: “The Cabinet should immediately invoke the 25th Amendment. If they won’t do that, Congress should move to impeach him. 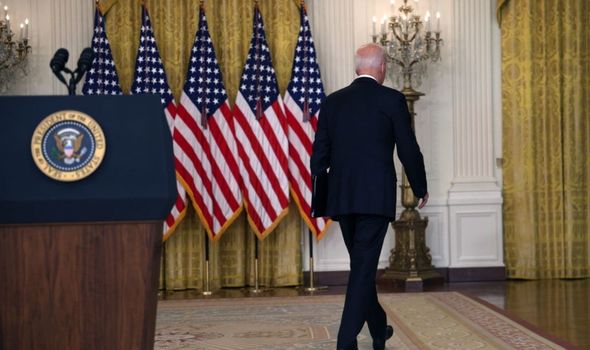 “Him remaining as our Commander In Chief is a national security threat.”