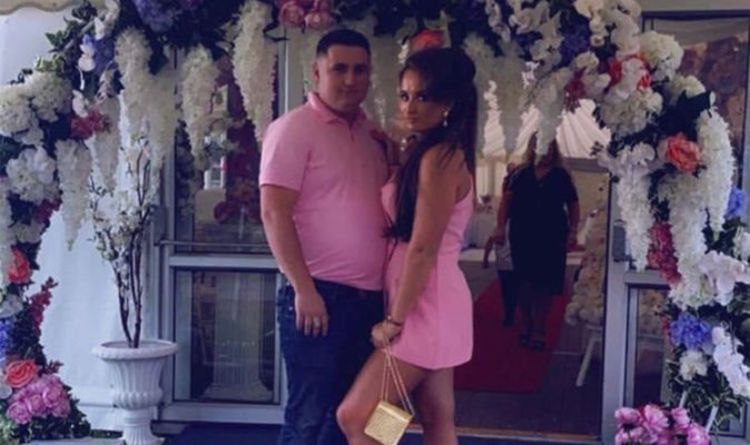 Kate Quilligan and Miley Harty were set to be married at St Munchin’s Church on Saturday. Unfortunately, the 20-year-old man was tragically killed in an early morning crash.

In a heartrending tribute to her late husband-to-be, Ms Quilligan of Limerick, along with family and friends, let off balloons in his honour outside the church.

She said: “We all should be celebrating the best day of our life at that church but instead it’s the worst.”

On Friday night, ahead of the wedding, Ms Quilligan had revealed how the pair’s “fairytale” was about to come through.

She said: “Can’t believe I’m marrying my best friend in the morning. See you at the altar babes.

“Husband and wife in the morning, our fairytale has finally come.” 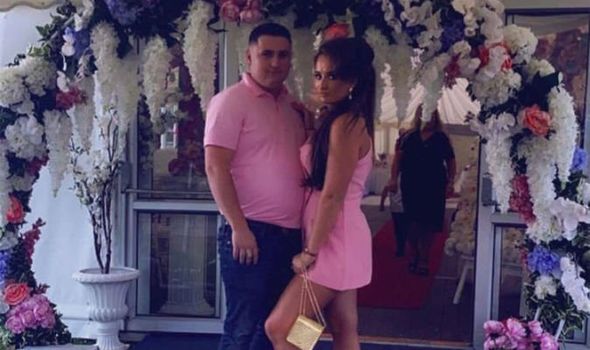 Mr Harty was a front seat passenger of a car that left the Askeaton to Rathkeale Road at around 1am on Saturday.

It’s believed Mr Harty died instantly while a man, who was in the back seat, was brought to University Hospital Limerick to be treated for non-life-threatening injuries.

The 18-year-old driver of the car was arrested at the scene and is being held in Henry Street Garda Station.

Mr Harty’s remains were removed to University Hospital Limerick for a postmortem.

He was from the Askeaton area of Co Limerick and was a member of the Traveller community. 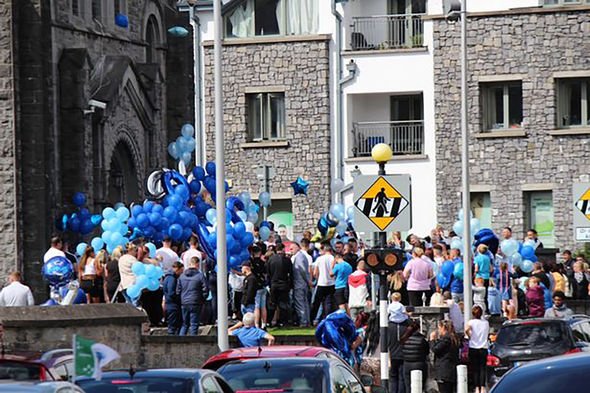 Garda Forensic Collision Investigators carried out a technical examination of the scene on Saturday morning.

The road was later reopened and Gardai are appealing for any witnesses to this collision to come forward.

A spokesman said: “Gardai are also appealing to any road users who were travelling on the R518 at Cragmore Askeaton at the time and who may have camera footage to make this footage available to Gardai.”