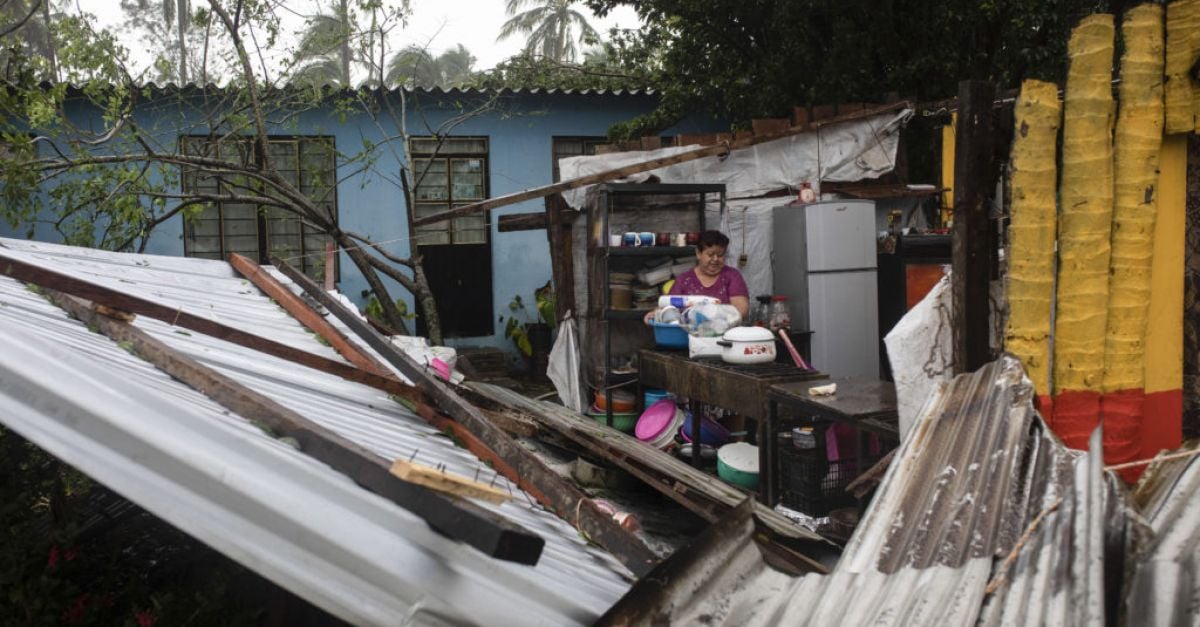 Hurricane Grace swept onto Mexico’s Gulf coast as a major Category 3 storm and moved inland on Saturday, drenching coastal and inland areas in its second landfall in the country in two days.

The storm had lost power while crossing over the Yucatan Peninsula on Thursday, swirling through Mexico’s main tourist strip, but it rapidly drew strength from the relatively warm Gulf of Mexico before reaching the Mexican coast again late on Friday.

At least eight people, including children, died and three were missing after mudslides and flooding, said Cuitlahuac Garcia, governor of Mexico’s Veracruz state, adding 330,000 people lost power in the storm but that it was gradually being restored.

The US National Hurricane Centre said Grace quickly weakened to a tropical storm as it churned over mountainous areas in central Mexico east of Mexico City and then dissipated in mid afternoon.

The storm caused rivers to overflow and landslides in places and some evacuations were needed, Veracruz authorities said.