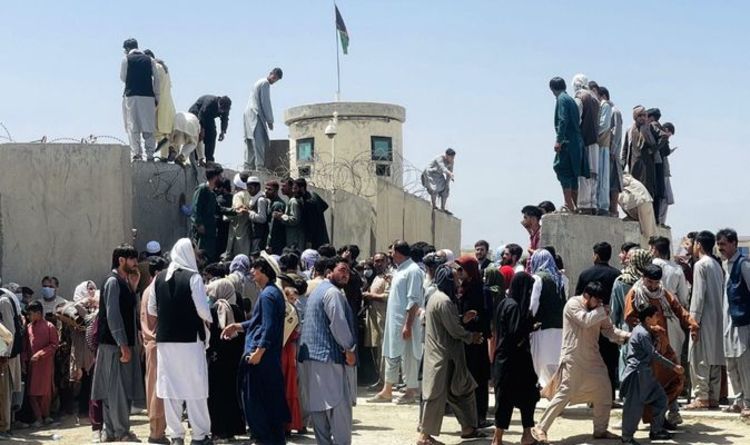 The UK has extended the deadline to evacuate people from Afghanistan’s capital from today to Friday or Saturday, according to in The Times. The broadsheet added Britain’s evacuation scheme has recently doubled in size.

The number of those in Afghanistan eligible to enter the UK has risen from just 6,000 to a little over 12,000.

Initially, only British citizens and Afghans who assisted UK forces in the Middle Eastern nation were eligible to enter the UK.

Changes to the rules now enable politicians, humanitarian workers and other members of the civic society to move across to Britain.

The new rules also allow for the families of eligible individuals to come to the UK. 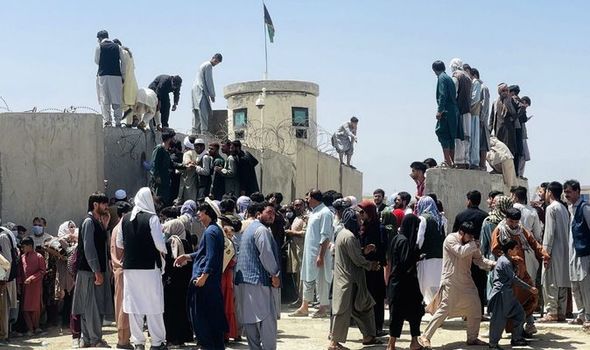 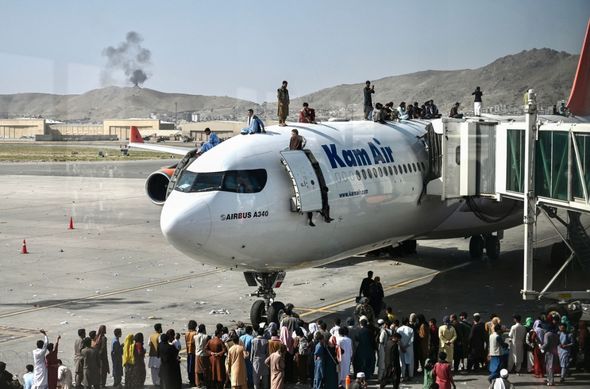 A Government source told The Times: “The goalposts have moved, the military challenge has grown significantly.

“But we’re doing everything we can. Visas that were taking days to process are now taking minutes, people are getting to the airport, the flights are taking off.”

The Royal Air Force hope to evacuate up to 2,000 people a day.

However, there are concerns many people in Kabul will be left behind. 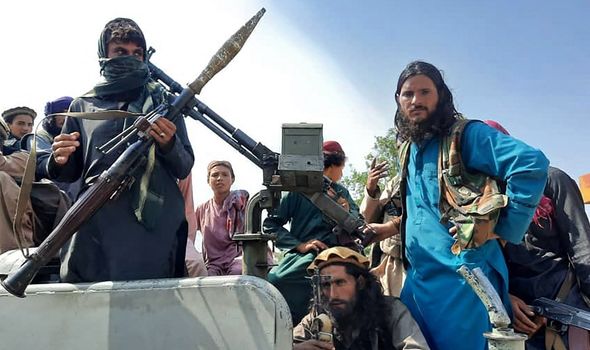 Earlier this week, the Minister for the Armed Forces James Heappey warned the Government would not get “absolutely everybody out”.

The ex-Army Major, who served in the Helmand Province in 2009, also said: “As the Defence Secretary [Ben Wallace] has sadly had to say on a number of occasions, the reality is eventually the air bridge will have to close and quite possibly not everybody will have been got out.”

The news comes as American President Joe Biden says his administration is considering extending the deadline for withdrawing troops from Afghanistan.

The 46th President said: “There’s discussions going on among us and the military about extending. 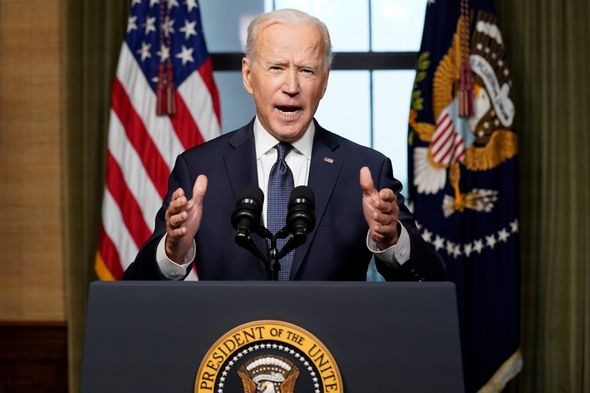 “Our hope is we will not have to extend, but there are going to be discussions, I suspect, on how far along we are in the process.”

On the state of the evacuation of Kabul, the 78-year-old said: “The evacuation of thousands of people from Kabul is going to be hard and painful, no matter when it started or when we began.”

“It would have been true”, Biden continued, “if we had started a month ago or a month from now, there is no way to evacuate this many people without pain and loss, of heartbreaking images you see on television.”