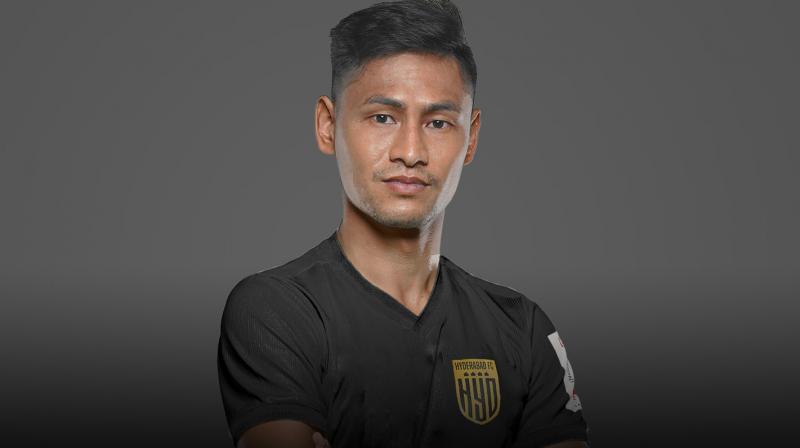 Hyderabad: Adding further strength to their backline, Indian Super League side Hyderabad FC have completed the signing of left-back Pritam Soraisam, the club announced on Wednesday.

“I’m very happy and very excited to have signed for Hyderabad FC. I will give my very best for the team in our push to achieve our targets,” said the 25-year-old Manipuri defender after completing formalities.

A former India-international at the U19 level, Pritam began his career with Sambalpur Football Academy before making his I-League debut with Shillong Lajong where he established himself as a regular. In the Indian Super League, he has featured for Kerala Blasters.

Speaking on playing under Manolo Marquez, Pritam added, “I’m very excited and can’t wait to train under our coach Manolo. I have seen all of the games from last season and I really love the team’s playing style. At HFC, we have a very young and energetic squad and I hope we can push ourselves to achieve a lot this season.”

Jurgen Klopp frustrated by challenges during Liverpool’s defeat of Burnley