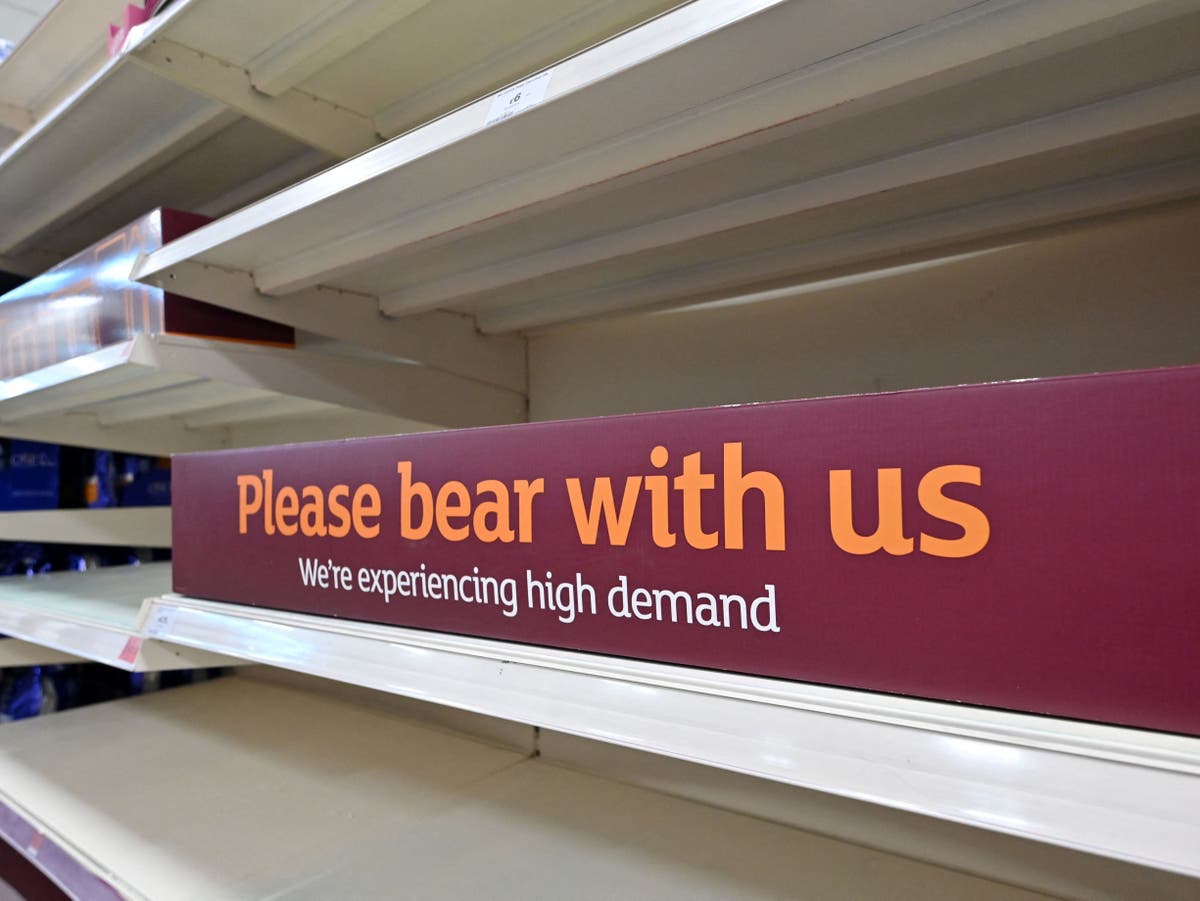 The UK economy slowed sharply in August as staff shortages reached the worst level on record, leaving businesses unable to keep up with surging demand, according to a closely watched survey.

Company managers reported the slowest pace of growth since the height of lockdown in February. IHS Markit’s purchasing managers index (PMI) came in at 55.3 in August – well below the 58.7 that economists had predicted. The PMI surveys are seen as a good predictor of future economic growth. Any reading above 50 indicates that the economy is expanding.

“An abnormally large slowdown in overall activity in August offers a stark warning to the UK economy that the accelerated levels of growth we’ve seen earlier this summer are not sustainable,” said Duncan Brock, group director at CIPS, which helps compile the survey.

“It was the slowest output expansion for six months, and the worst shortages of staff and materials on record are mostly to blame.”

Chris Williamson, chief business economist at IHS Markit said there were “clear signs of the recovery losing momentum” in the third quarter of the year.

“Rising virus case numbers are deterring many forms of spending, notably by consumers, and have hit growth via worsening staff and supply shortages.”

The number of people testing positive for Covid in the UK rose 13.5 per cent to 227,391 in the past week, up to Sunday, according to the latest official figures.

The latest data comes as food firms have sought to recruit prisoners to solve a deepening recruitment crisis.

Supply problems have forced Nando’s to temporarily shut outlets across Britain and food industry bosses have warned more restaurants could close in the coming weeks.

Sector chiefs said Brexit was to blame for the nation’s supply chain woes – as the industry struggles to cope with production workers returning home to the EU and a drastic lack of lorry drivers able to come to the UK.

The food industry has also been suffering from a longer-term shortage of labour which predates the pandemic and Brexit.

Nick Allen, chief executive at the British Meat Processors Association, said the sector was struggling to get many product lines out to supermarkets and restaurants – with the UK’s meat production workforce down by up to 20 per cent.

“The supply problems are coming from the underlying labour problems happening since Brexit … It’s certainly Brexit-related, but it’s also the immigration decisions our politicians are making since Brexit,” Mr Allen said.

He added: “Nando’s is the tip of the iceberg. I think we’re going to see more and more [closures]. Some people are still trying to open up their restaurants – but they’re struggling to get staff and struggling for deliveries.”

What to know about ‘stablecoins,’ the ‘bridge’ between cryptocurrencies and traditional money