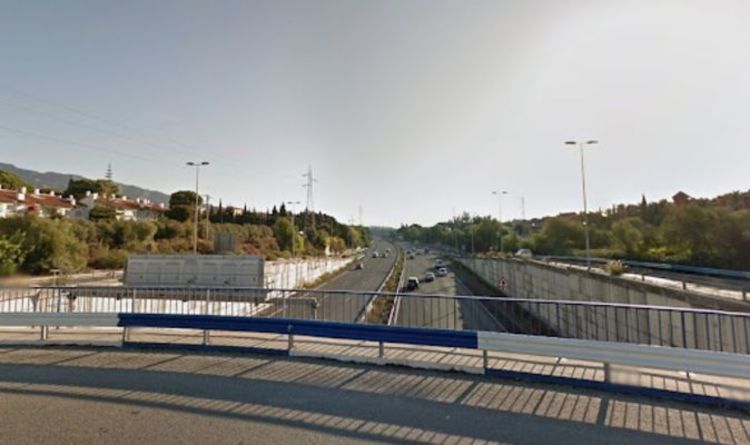 The so-far unnamed man was understood to be on holiday in the Marbella region of the Costa del Sol when the tragedy happened in the early hours of this morning. Police haven’t confirmed his identity but Spanish newspaper Sur.es claimed he was of British nationality and a tourist.

A full investigation has been opened to determine exactly what happened but it is understood that the primary theory is that he was knocked down by a car when trying to cross the road.

This has yet to be officially confirmed.

Revealing the tragic news, local station Radio Marbella tweeted: “A person died this morning in #Marbella after being run over on the A-7 at around 02:00 this Monday when the fatal accident took place, at kilometre 173 of the A-7 towards Cádiz as specified by the @Civil Guard.”

The place where the man was reportedly struck is a notorious blackspot and has witnessed many crashes over the years, according to Sur.es. 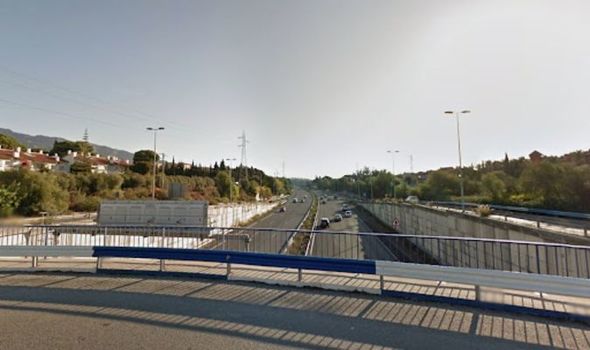 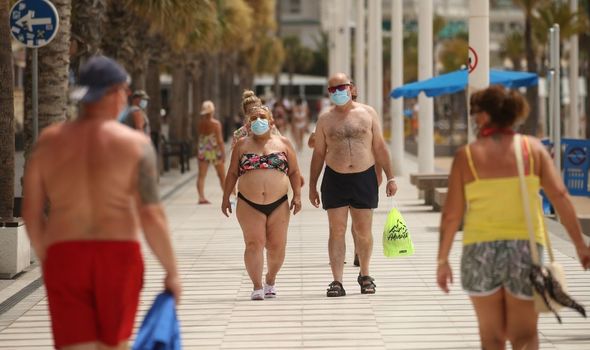 On previous occasions victims have tried to cross the road as a shortcut to the other side.

This led authorities to place a metal barrier in an effort to restrict access, Sur.es said.

But it appears this has not been successful if reports about the man being hit after crossing the road turn out to be true.

The emergency services were alerted at about 2am today following reports that someone had been struck by a car and was lying in the carriageway. 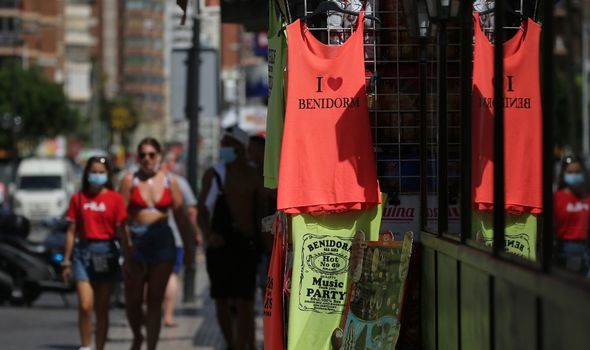 Despite all their efforts, they were unable to save him.

The accident has been confirmed by Spain’s traffic department but as yet there is no further information as to whether any car involved stopped or not.

News of the tragedy comes shortly after travel restrictions were eased – making it far simpler for vaccinated Brits to visit Spain on holiday.

And while the overwhelming majority of holidaymakers enjoy a break without incident, there are frequent reports of Brits dying or getting injured in Spain. 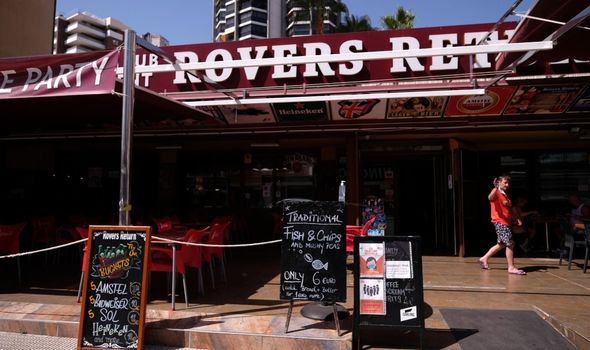 Just last month two men died near Marbella after a British tourist fell from a hotel balcony and landed on another man on the ground below.

The first victim, believed to be 50 and staying at the hotel, fell from the seventh floor of the Melia Don Pepe Hotel in Marbella in the early hours of the morning, according to local media reports.

He landed on top of another man, thought to be 43 and a Spanish national, who was sitting on a ground floor terrace, according to El Mundo.

Police were called at 1.45am and declared both men dead at the scene. 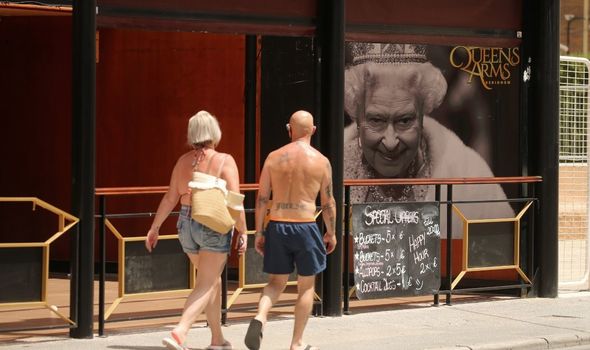 An investigation has been launched into how the man came to fall.

Speaking at the time, a Foreign and Commonwealth Office spokeswoman said it is supporting the family of a British man “following his death in Spain” and is in communication with local police.

‘We’re doing everything we can!’ Britain extends deadline to evacuate 6,000 from Kabul