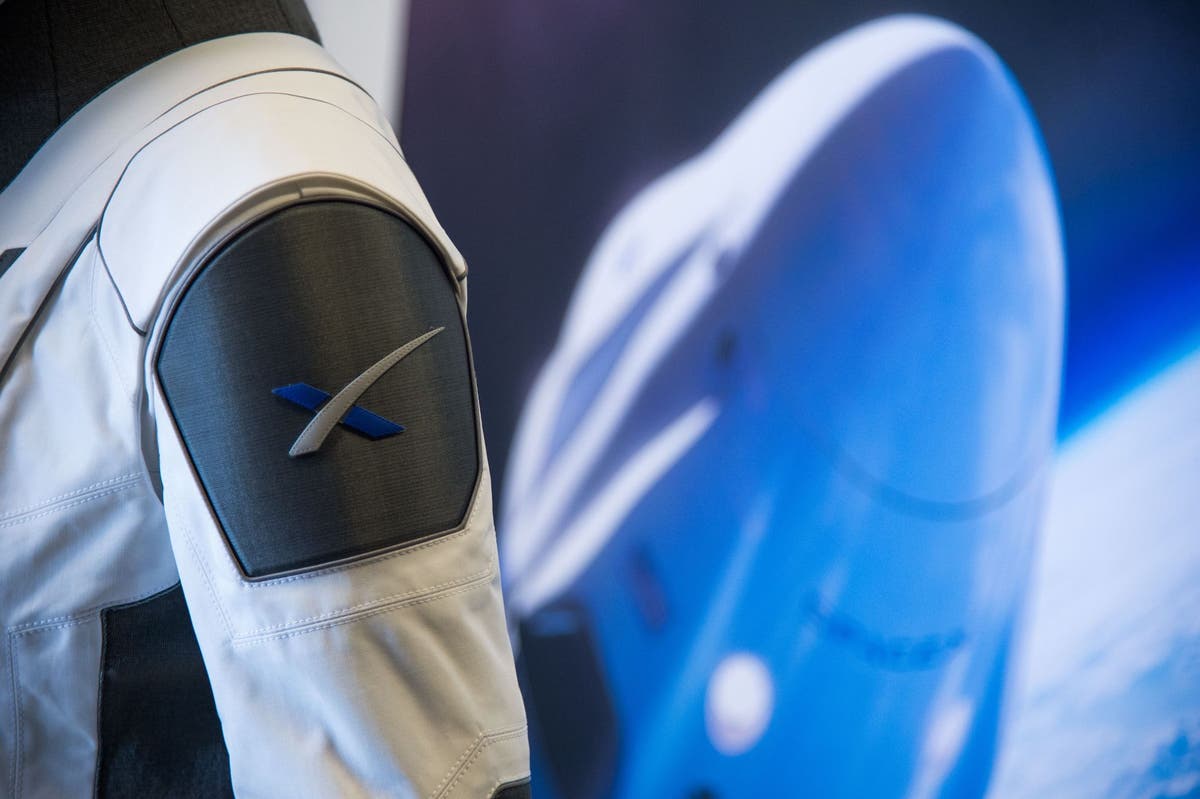 Elon Musk has offered to help out Nasa after it revealed its problems in making new spacesuits.

A new report from Nasa’s Inspector General made clear that the space agency is notably behind its plan to produce new space suits, which it says were the result of funding problems, the impact of coronavirus and technical challenges.

They are not expected to be ready by April 2025 at the very earliest, which would be another reason that Nasa will not be able to make its plans for a 2024 landing on the Moon.

By the time they are finished, Nasa will have spent more than a billion dollars on the next-generation spacesuits, the report says.

In response to a tweet from reporter Michael Sheetz, who had posted about the new report, Mr Musk suggested that his private space company could help solve the ongoing problems.

“SpaceX could do it if need be,” he wrote.

In response to a separate from Mr Sheetz, in which he posted about the large number of different companies involved in supplying parts for the spacesuit, Mr Musk suggested that the process had become too complicated.

“Seems like too many cooks in the kitchen,” he wrote.

The spacesuits are just one part of Nasa’s requirements before it heads back to the Moon as part of its Artemis mission – and not the only to have been hit by delays.

The space agency has also been hit by problems in developing a lunar lander to carry astronauts down to the surface. Nasa has picked SpaceX to build the spacecraft to land Americans back on the Moon – but Jeff Bezos’s Blue Origin, as well as another company called Dynetics, have protested against that process and it has since been postponed.

That is likely to contribute further delays that would endanger the 2024 target yet more, the report notes.