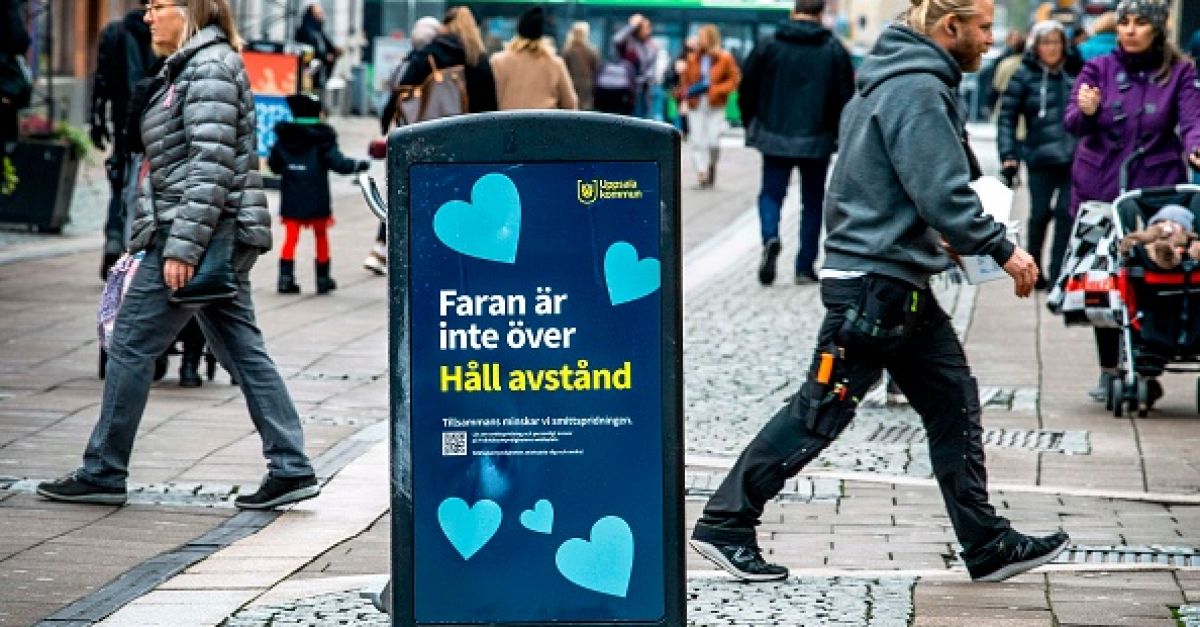 Sweden is likely to see Covid-19 infections gain momentum in the coming months while the current curbs to limit the spread will need to be maintained until a higher proportion of the adult population is vaccinated, the country’s health agency said on Monday.

Sweden, which has opted against lockdowns and mostly relied on voluntary measures, has experienced a lull in the pandemic during the summer with few deaths and hospitalisations.

However, cases have risen in recent weeks and that trend is expected to continue as schools reopen and people return to work.

“All our three scenarios point to increased spread during the autumn,” the health agency said in a statement. “More people are assumed to need hospital and intensive care, but at significantly lower levels than before during the pandemic.”

While infections have been lower during summer, the rapid spread of the highly infectious Delta variant has seen authorities urge Swedes to remain on their guard, especially as colder weather forces people indoors.

It said that current restrictions and recommendations, mainly to limit social interactions, isolate if sick and work from home if possible, should be kept in place until more people had received Covid jabs. Around 65 per cent of the adult population is fully vaccinated.

“When the vaccination coverage rate is high enough so that healthcare does not risk being overloaded the Public Health Agency considers it reasonable to phase out most infection control measures, despite a spread of the virus,” it said.

Sweden has seen significantly higher deaths per capita than its Nordic neighbours during the pandemic but lower than in most European countries.