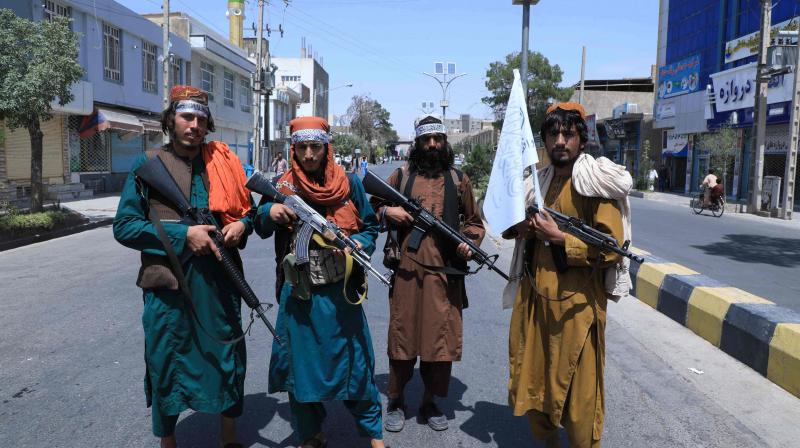 Guwahati: The Assam police on Saturday arrested 15 persons, including a student of medical college and a constable, from different places for their alleged social media posts supporting the Taliban takeover of Afghanistan.

Pointing out that they had started arresting them since Friday night, police said that the accused have been booked under different sections of the Unlawful Activities (Prevention) Act, IT Act and the Criminal Procedure Code.

Director-General of Police (Special) G.P. Singh told reporters, “We were on alert and monitoring social media for inflammatory posts. We found at least 18 such posts on social media in which pro-Taliban inflammatory remarks were found.”

People are advised to be careful in posts or likes etc., on social media platforms to avoid penal action, he added.

Two people each were arrested from Kamrup Metropolitan, Barpeta, Dhubri and Karimganj districts, police said. One person each was arrested from Darrang, Cachar, Hailakandi, South Salmara, Goalpara and Hojai districts.

Deputy inspector-general Violet Baruah said that the Assam Police were taking stern legal action against pro-Taliban comments on social media that are harmful to national security. “We’re registering criminal cases against such persons. Please inform the police if any such thing comes to your notice,” she tweeted.

Among those arrested were three maulanas, a police constable and an MBBS student of Tezpur Medical College. The medical student belongs from Hailakandi. Police said that they have identified two more residents of Assam who were involved in posting pro-Taliban posts from abroad.

US mission in Afghanistan a failure: Government watchdog

Pioneering efforts of Rajiv Gandhi recalled on his birth anniversary