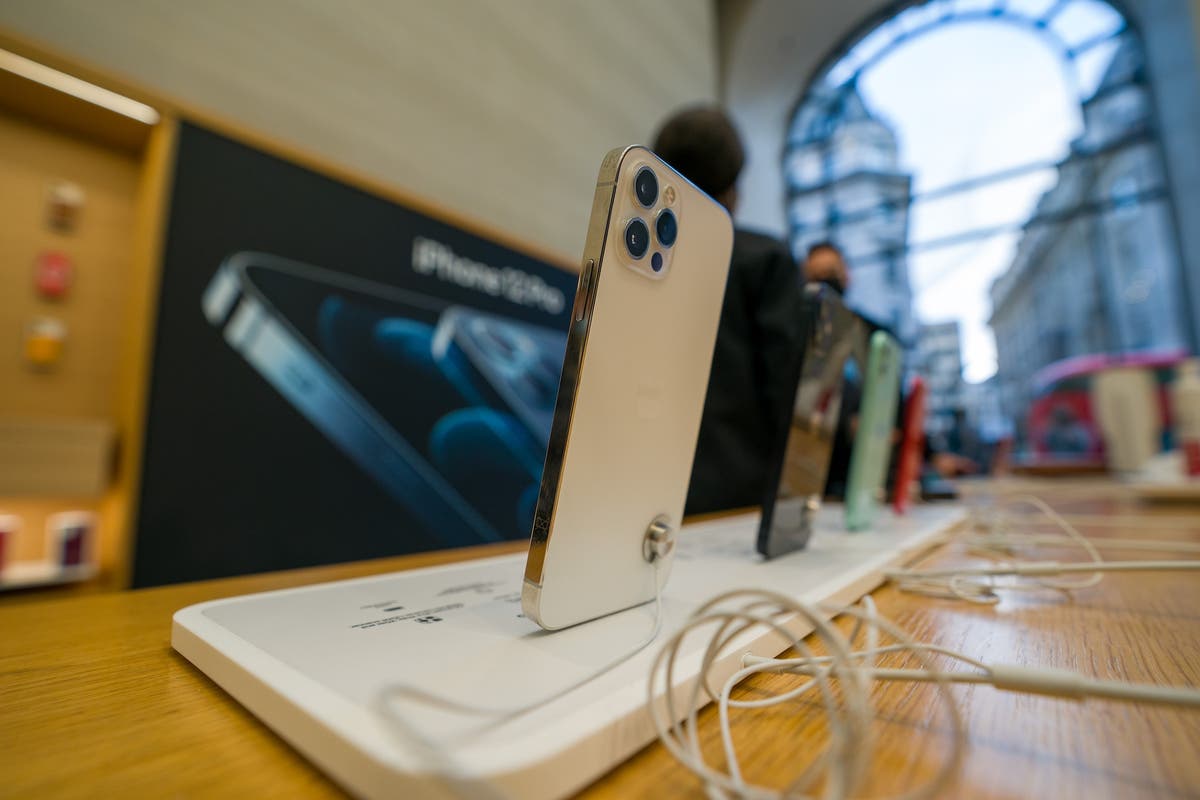 The new iPhone will include a host of improvements to its camera, according to a new report.

Apple’s updated handset is expected next month, and has come to be referred to as the iPhone 13, though there is no indication that will be its final name. Rumours have already suggested that its outside design will stay largely similar to the existing iPhone 12, but that it will have a smaller notch at the top, as well as improvements inside such as a better display and processor.

Now a new rumour from Bloomberg suggests that the chief update to the new phone could come to its camera.

The updates include a video version of the Portrait mode that already exists for still photos, the option to record video at higher quality in Apple’s own ProRest format, and a system that allows users to apply filters to change the look of photos, Bloomberg reported, citing a person familiar with the matter.

Bloomberg also reported that other changes are likely to be minimal, and so the camera is likely to be one of the new phone’s biggest selling points. It will keep the same four sizes as the existing iPhones as well as their designs, Bloomberg reported, in line with previous rumours.

The addition of Portrait Mode for videos – which the report said is known as Cinematic Video inside Apple – is likely to be the most mainstream of the new additions. It will allow for a blurred background in videos, in a way that can be added and edited after the fact, the report said.

The filters will also build on the existing image editing tools in the iPhone, with more complex additions, the report said. They will work using artificial intelligence to apply the changes more precisely and to specific parts of the image, rather than simply changing details of the whole picture, the report said.

Apple usually releases its new iPhones in September, though last year’s event was delayed as a result of difficulties making the phone that arose from the coronavirus outbreak. It is still unclear what schedule the phone will be released on this year, but it seems likely that Apple’s event will once again be virtual, as they have since the beginning of the pandemic.

As well as the new iPhone, Apple is rumoured to be working on new Macs, including Mac Pros, an updated iPad Mini, new AirPods and a new iPad. It is also likely to introduce a new version of the Apple Watch alongside the iPhone 13.