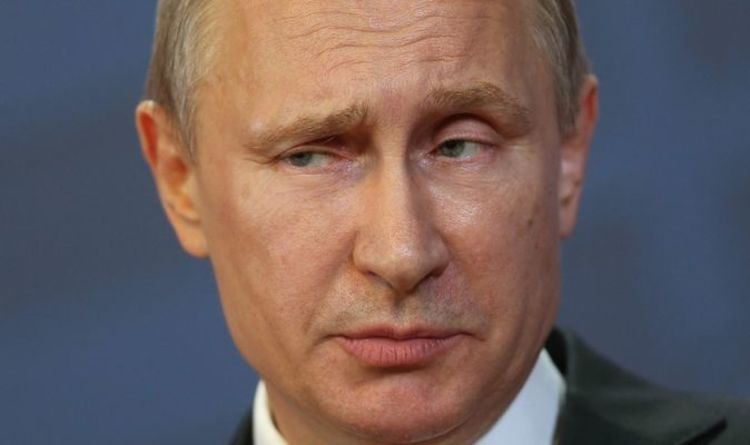 The President spoke in a video call on Monday, ordering the construction of two subs. Mr Putin said: “We will continue to boost the potential of the Russian navy, develop its bases and infrastructure, arm it with state-of-the-art weapons.

“A strong and sovereign Russia needs a powerful and well-balanced navy.”

The submarines will be armed with intercontinental ballistic missiles.

Other new additions include two diesel-powered submarines and two corvettes.

They will be based at shipyards in Severodvinsk, St. Petersburg and Komsomolsk-on-Amur. 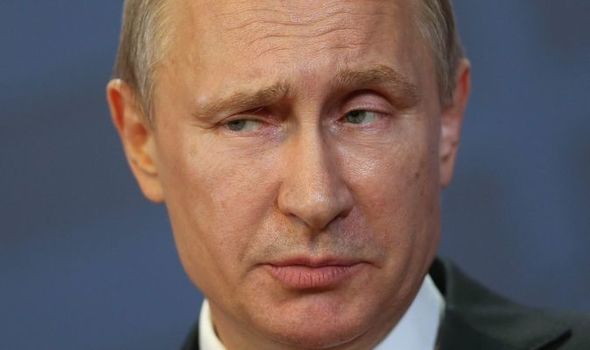 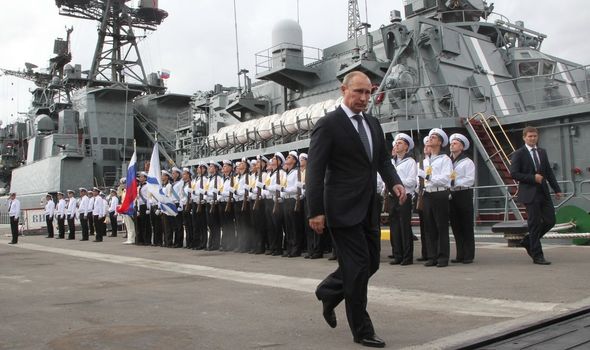 The bid to modernise the Russian military comes as the Kremlin spokesman confirmed Russia will not interfere in the crisis.

“Of course, no one is going to intervene in these events,” Mr Peskov said.

There is al [UPDATE]
[REVEAL]
[INSIGHT] 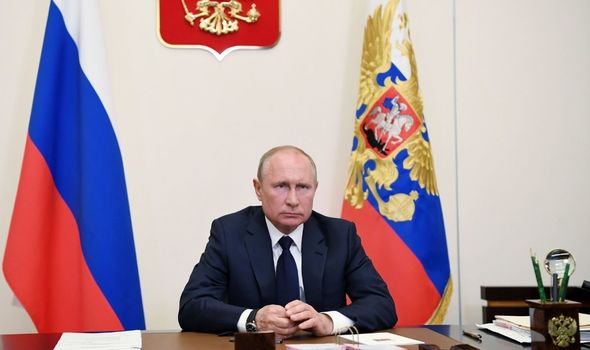 The Tartarus naval base is the only facility Russia has outside the former Soviet Union.

“We will continue to show the Russian flag in strategically important ocean areas,” President Putin said on Monday.

“Many of our weapons have the capabilities that have no analogues in the world, and some will remain unrivalled for a long time to come.”