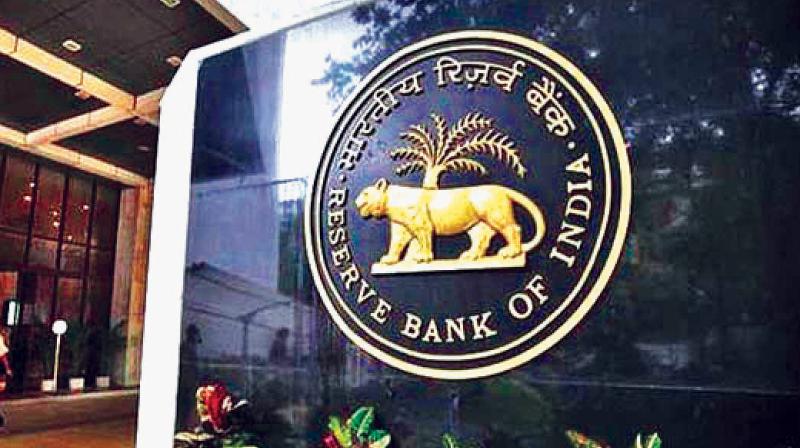 Mumbai: A committee set up by the Reserve Bank of India to look into the functioning of urban cooperative banks (UCB) has suggested a four-tiered structure to regulate them based on their size of deposits and has prescribed different capital adequacy and regulatory norms for them.

The committee has also suggested setting up an umbrella organisation with a minimum capital of Rs 300 crore to oversee UCBs, besides suggesting that the entities be allowed to open more branches if they meet all regulatory requirements.

The committee has suggested that the minimum capital to risk-weighted assets ratio (CRAR) for them could vary from 9 per cent to 15 per cent and for Tier-4 UCBs the Basel III prescribed norms would apply.

The RBI panel has also prescribed separate ceilings for home loans, loan against gold ornaments and unsecured loans for different categories of UCBs.

In February, the RBI had constituted the expert committee on primary (urban) co-operative banks under the chairmanship of N. S. Vishwanathan, former RBI deputy governor.

On consolidation of UCBs, the panel said the RBI should be largely neutral to voluntary on consolidation except where it is suggested as a supervisory action. The powers to order compulsory amalgamation should be used as the backstop.

‘The fight is far from over’: Rideshare drivers react to ruling that Prop. 22 is unconstitutional