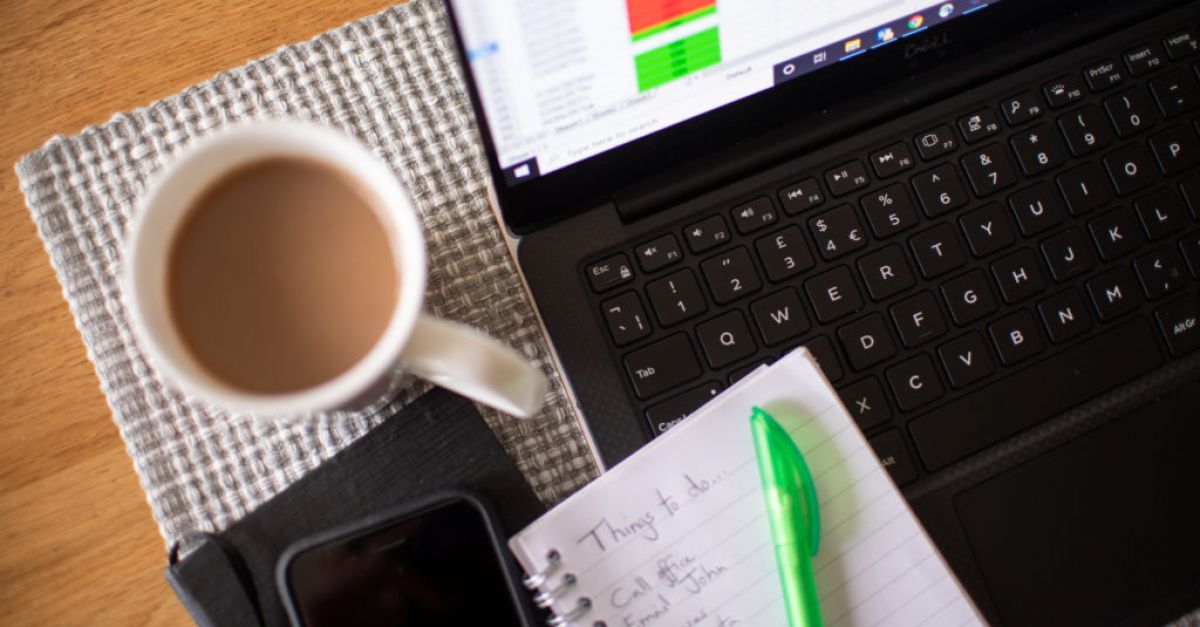 Health Insurance, pensions and paid sick leave are the top three most sought after employee benefits.

Workers under the age of 25 valued educational support the most, which the recruitment firm says is often overlooked by employers.

Working from home was another option valued by employees.

Attracting and retaining the best talent is an increasingly difficult challenge that many organisations now face, according to the survey.

While salary still plays a role in attracting talent, employees now want regular, flexible, and holistic benefits that add value to their personal and professional lives. That’s one of the key findings of the survey.

The survey covered 1,551 individuals representing an overall employee population of over 1.1 million across 22 industry sectors and 30 counties in Ireland. The companies, corresponding to these employee responses, represent headquartered businesses from 48 different countries.

Morgan McKinley’s findings confirm that, in today’s employment market, benefits can be as important as competitive salaries in supporting candidate attraction and employee retention.

In the eyes of prospective employees, a benefits offering that aligns to an individual’s values and needs, can help employers differentiate themselves from their competitors.

The three benefits most valued or most desired by employees are still the ‘traditional’ ones, namely health insurance, pensions, and paid sick leave. Despite efforts from Irish employers to develop their benefits offering, the survey also shows that multinational employers in Ireland provide a more comprehensive benefits offering.

Employees working in the Information Technology (IT), Financial Service, Life Sciences and Utilities & Energy Industry sectors tend to be offered more benefits than their peers working in other industry sectors such as Education, Agriculture & Food and Engineering.

‘The fight is far from over’: Rideshare drivers react to ruling that Prop. 22 is unconstitutional