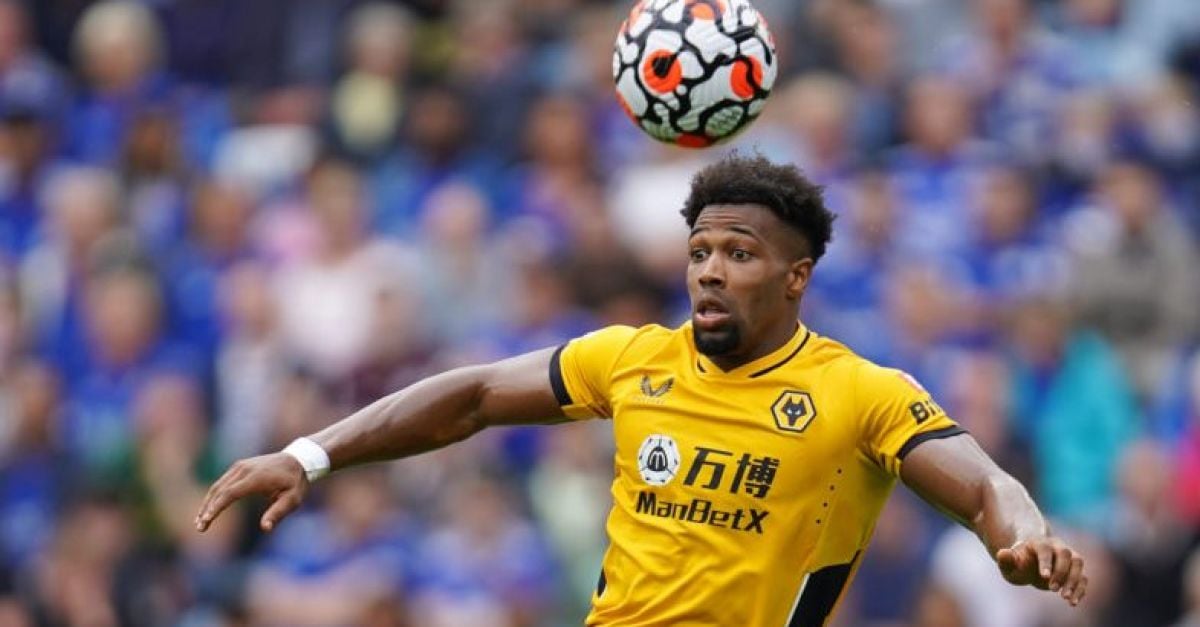 Tottenham are keen on signing Wolves winger Adama Traore, but they are yet to make a formal bid.

Spurs boss Nuno Espirito Santo is an admirer of the 25-year-old, having worked with him during his spell at Molineux and would like to add him to his new squad in north London.

Traore showcased his talents during the Premier League game between the two sides on Sunday, where he caused Spurs’ defence untold problems with his pace and power, though he did miss a great chance to equalise in the second half.

Nuno said after Sunday’s game, which his new side won 1-0 thanks to Dele Alli’s early penalty: “I think Wolves have a very good team and created us enormous problems, big big problems.

“One of those was Adama. Everyone knows Adama is unique and he’s very hard to stop.”

Spurs are said to have explored the possibility of signing Traore, who is under contract until 2023, on loan with the obligation to buy for £40million.

However, the PA news agency understands Wolves would not currently entertain such a deal and have no need to sell the Spanish winger.

If Tottenham can agree a deal for Traore before next Tuesday’s transfer deadline, he would add another attacking option, joining Steven Bergwijn, Lucas Moura, Son Heung-min and Bryan Gil as players who can be deployed in a wing position.