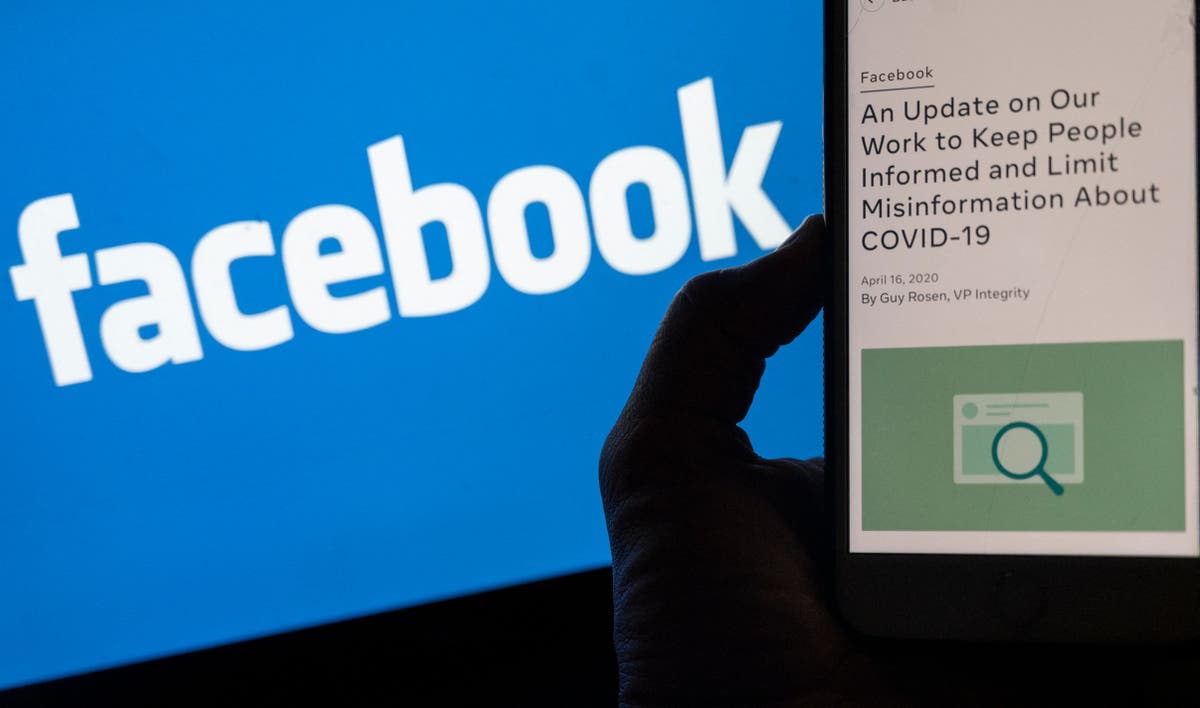 Facebook has shut down a network of accounts linked to a Russian firm that were involved in coordinated anti-vaccination smear campaigns targeting people in India, Latin America and the US.

The network of accounts posted memes and comments claiming that the AstraZeneca Covid-19 vaccine turned people into chimpanzees and questioned the safety of the Pfizer vaccine, the social media giant said in its July 2021 Coordinated Inauthentic Behavior Report released on Tuesday.

Sixty-five Facebook accounts and 243 Instagram accounts identified as part of this network were linked to Fazze, a subsidiary of a UK-registered marketing firm, whose operations were primarily conducted from Russia, according to the report.

“Fazze is now banned from our platform,” the social media company said.

The smear campaign against the vaccines happened in two phases, according to Facebook. They coincided with periods when governments, including those in Latin America, India and the US, were discussing emergency authorisations for these vaccines.

The first phase happened between November and December 2020 targeting the AstraZeneca Covid-19 vaccine, said the report. After months of inactivity, the operation resumed in May 2021 claiming the Pfizer vaccine caused a much greater “casualty rate” than other vaccines.

The second phase, pointed out by Facebook, coincided roughly with the period when the European Medicines Agency, a European Union agency that evaluates and supervises medicines in member countries, and Brazil were discussing approving the Pfizer vaccine for adolescents, and just after the US Food and Drug Agency approved it for adolescents on 10 May.

“Pfizer was also reportedly in talks with the Indian regulator in early May over an ‘expedited approval pathway’ for its vaccine,” Facebook noted.

The company said the fake accounts used to run the campaign probably originated from account farms in Pakistan and Bangladesh that posed as being based in India.

“This campaign functioned as a disinformation laundromat,” the report said, adding that it functioned across a dozen platforms “including Reddit, Medium, Change[.]org, and Medapply[.]co[.]uk.”

Some memes and comments posted by the network were based on scenes from the 1968 movie Planet of the Apes and suggested – and in some cases explicitly claimed – that the AstraZeneca vaccine would turn its subjects into chimpanzees.

The entire campaign was overall termed “sloppy” in nature by the company, with some posts that used Portuguese-language hashtags attached to Hindi-language memes.

A majority of the campaign’s posts “fell flat” among its target audience, while posts by paid influencers attracted “limited attention”, Facebook said in the report.

“The crux of the campaign, though, appeared to be engaging influencers with pre-existing audiences on Instagram, YouTube and TikTok to post content and use particular hashtags without disclosing the origin of the posts,” it added.

Altogether, the operation’s Instagram posts attracted only around 1,000 likes combined, with most receiving zero.

“Still, some questions remain about aspects of this campaign – including who commissioned Fazze to run it – that would benefit from further research by the defender community,” the company said.

In the second phase of the campaign, French investigative publication Fact & Furious noted that the operation sent influencers on YouTube, Instagram and TikTok detailed briefings with campaign arguments, articles and instructions to add links to the influencers’ bios.

At the core of this campaign was a 12-page document comparing the efficacy of different Covid-19 vaccines, which the group claimed had been hacked and leaked from AstraZeneca.

Posts in this operation carried a “low-quality screenshot” of a table from this document showing that the Pfizer vaccine caused a much greater casualty rate than other vaccines.

While it is not confirmed how this document made its way into the hands of the operations of the disinformation campaign, Facebook said it largely consisted of out-of-context information stitched together from different sources.

Such for-hire influence operations, however, tend to allow their ultimate beneficiaries to obfuscate their involvement, according to Facebook.

The company said it has shared information from the findings with industry partners, researchers, law enforcement and policymakers.

COVID-19 vaccine slots can now be booked via WhatsApp

Everything you need to know about Samsung Galaxy Unpacked