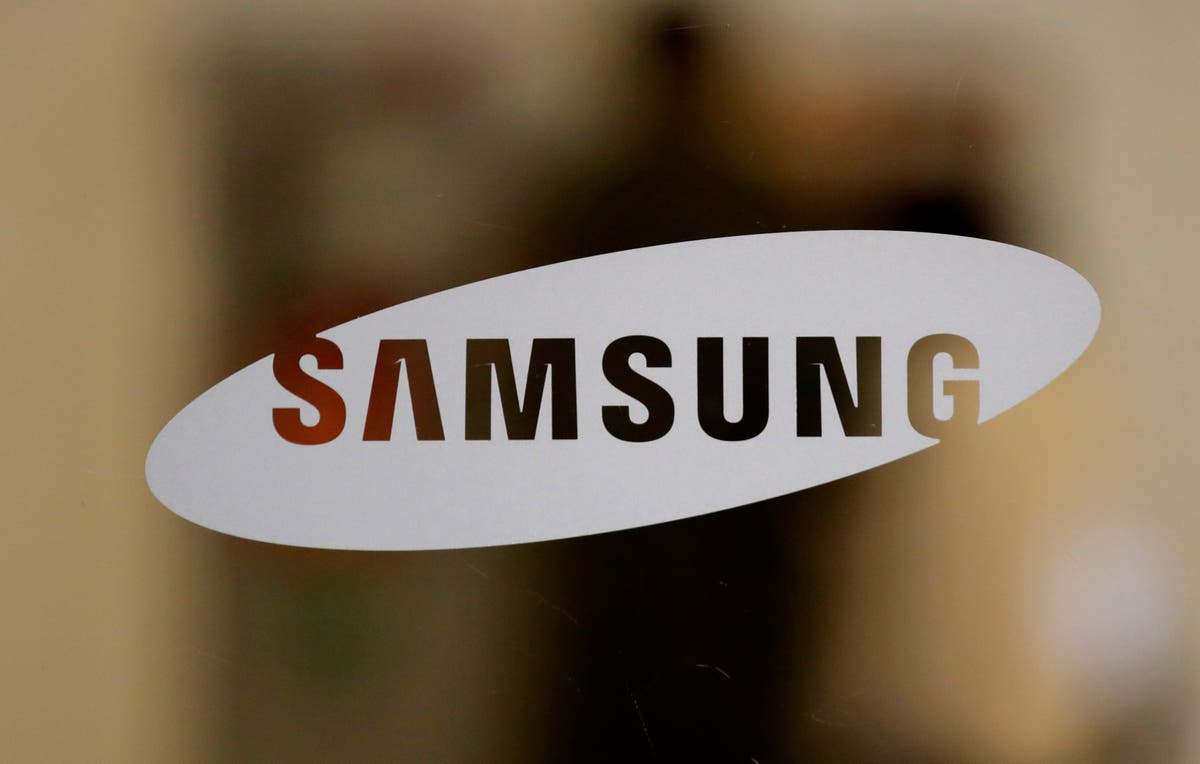 The Unpacked Event will take place at 3:00pm GMT, or 8:00am PST, with the event watchable on Samsung’s website and on YouTube.

The Galaxy Fold 3 is Samsung’s high-intensity device, which has a larger screen in the middle for reading or watching content and a full-sized display on the outside for casual use. The Z Flip 3, however, is smaller and more convenient.

It has a little display on the outside, next to the cameras, that when closed can display the date, time, notifications and calendar information – so users can quickly check the information they need to without having to unfold the device to its full size and navigate through apps.

These will be Samsung’s first two foldables that work with its S Pen stylus, and the company has apparently worked with major app developers for better software experiences when using these flexible devices.

While previous foldable phones have been fragile, Samsung says that its new devices will be more durable – and they are also expected to be cheaper too.

High prices have generally put comsumers off buying what Samsung said would be the next generation in smartphones, but its possible that less expensive models might convince

Samsung’s trailer for its Unpacked event

Samsung will also be showcasing its Galaxy Watch 4, which has a new operating system build in tigher collaboration with Google, as well as its new Galaxy Buds 2 headphones.