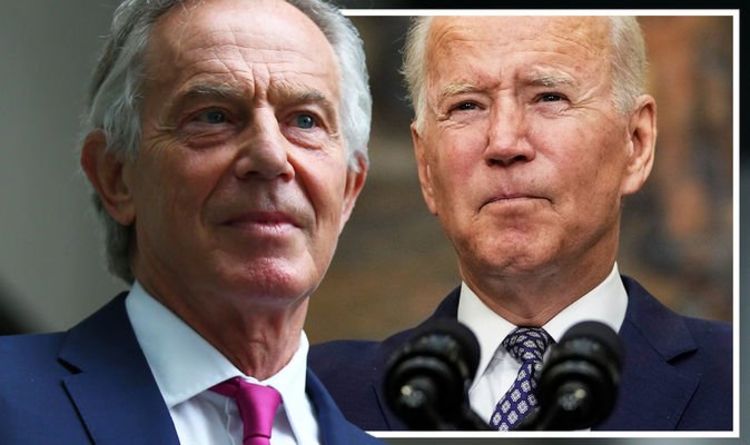 On August 21, the released a statement referring to the withdrawal of US troops from the region, describing the process as “imbecilic” and “unnecessary”.

Jen Psaki was questioned about the essay and pushed back against the criticism from the former UK leader who referred to ’s withdrawal decision as an “obedience to an imbecilic political slogan about ending ‘the forever wars’.”

During her daily briefing, The White House press secretary deflected the criticism on by saying that the US President is in touch with “the current leader of the UK” in a move that snubs Tony Blair’s comments.

The question claiming “that President Biden’s decision put politics over policy” came at the end of the briefing, and Ms Psaki was quick to rebuff the commentary.

After stating Mr Biden had been in contact with Boris Johnson, she reiterated that he had also been “in touch with [other] current leaders” and “G7 partners” about “what his objectives are, his commitment to the mission, the progress we’re making, and the factors that he has considered”. 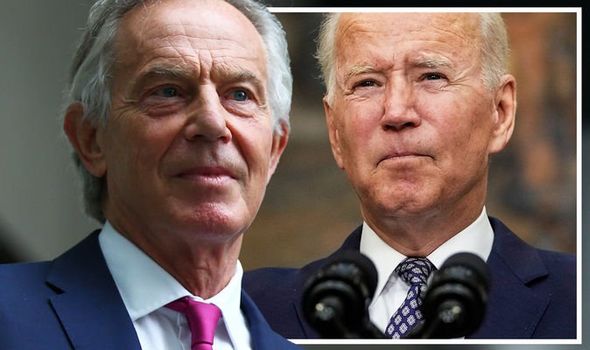 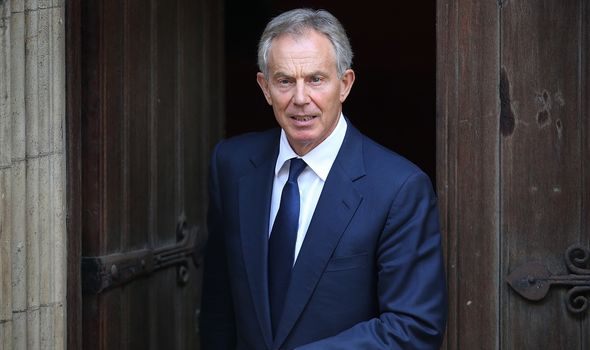 Published by the Tony Blair Institute for Global Change, the former Prime Minister who sent troops into the country in 2001 after 9/11, referred to “real gains” made in the region as “something worth defending. Worth protecting.”

His opinion piece refers to the withdrawal as an “abandonment of Afghanistan and its people” which Mr Blair describes as “tragic, dangerous, unnecessary, not in their interests and not in ours.” 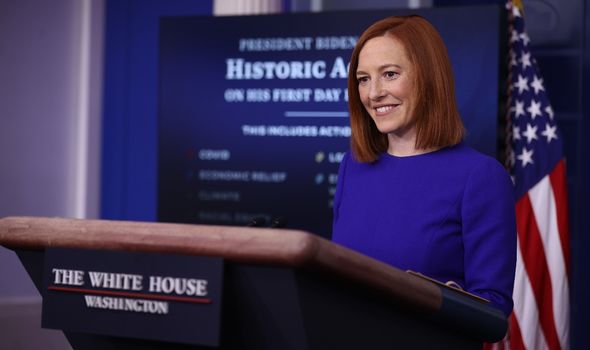 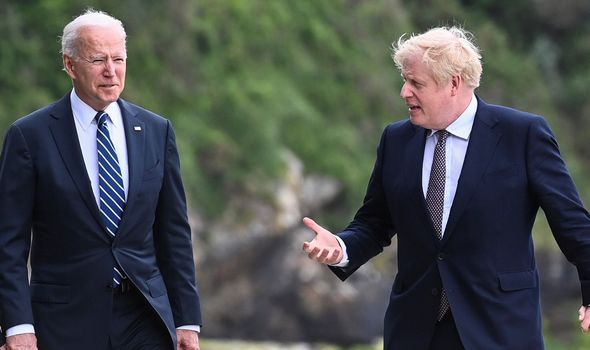 He refers to the withdrawal and loss of power by saying: “The world is now uncertain of where the West stands because it is so obvious that the decision to withdraw from Afghanistan in this way was driven not by grand strategy but by politics”.

He implies that hope is not lost and that there is still an opportunity to fight back against the Jihadist extremists seizing power across the Middle East as “We have given up much of our leverage, but we retain some.” 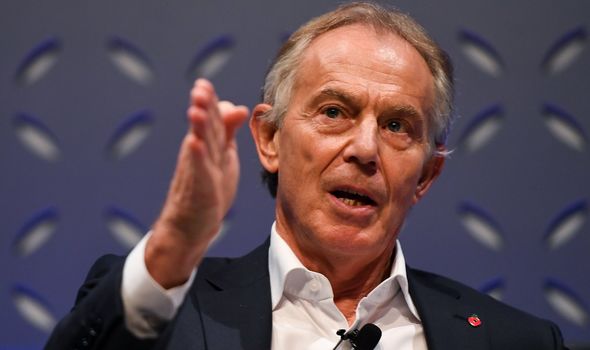 He cited the need for “urgent” action, and further snubbed Mr Biden’s decision by stating that “the disarray of the past weeks needs to be replaced by something resembling coherence, and with a plan that is credible and realistic”.

In a speech earlier this week, Mr Biden confirmed that US evacuation efforts had successfully helped around 70,000 people be extracted from Kabul, Afghanistan’s capital. 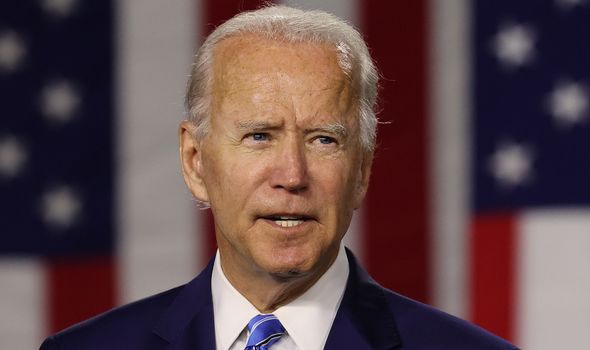 Mr Biden has previously reiterated that all US military presence will be out of the nation by August 31, but as extraction efforts continue, the President referred to the operation by citing that adjustments may need to be made to the schedule:

“The completion by 31 August depends on the Taliban continuing to cooperate and allow access to the airport to those who are transporting out and no disruptions to our operation.”

“The sooner we finish the better.”