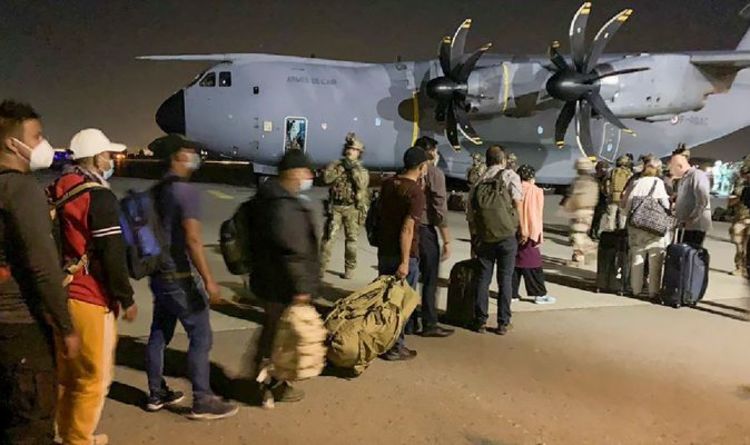 The warning comes as thousands of civilians continue to make their way to the airport in the aftermath of the Taliban takeover of . On Wednesday, UK defence sources had voiced growing concerns about the possibility of a suicide bomb attack targeting the airport. Intelligence chiefs believed there was a “high risk” that extremists from Isis-K, an Islamic State-affiliated group, were plotting a deadly attack.

As a result, extra security measures were installed around the evacuation processing centre by the airport.

In a statement on its website, the Foreign Office said; “There is an ongoing and high threat of terrorist attack.

“Do not travel to Kabul Hamid Karzai International Airport. 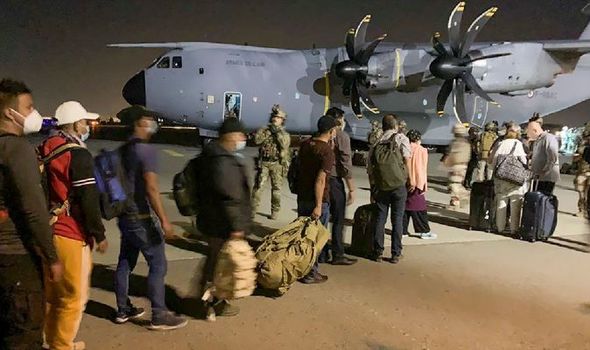 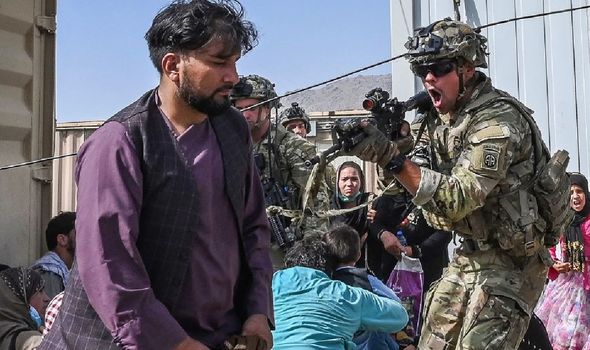 “If you are in the area of the airport, move away to a safe location and await further advice.”

British nationals were told if they could leave the country safely by other means then they “should do so immediately.”

Earlier in the day, the UK Defence Secretary said there were few places left on British rescue flights from the Afghan capital. 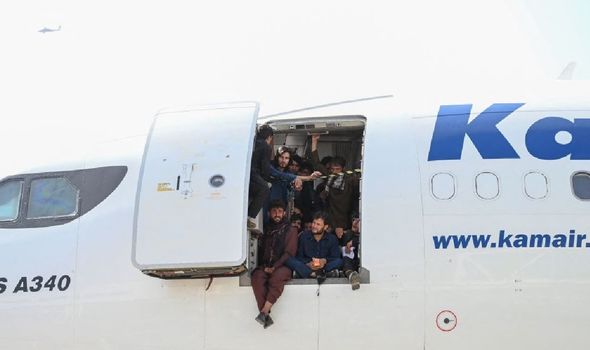 The UK has currently evacuated more than 11,000 people from Afghanistan, since the Taliban takeover of the country.

However, Ben Wallace told MPs in a briefing that any Afghans seeking to flee to the UK may be better off “trying to get to the border” than awaiting RAF evacuation.

During the online meeting, Mr Wallace was asked what advice he would give to Afghan nationals who have been offered places to study at British universities. 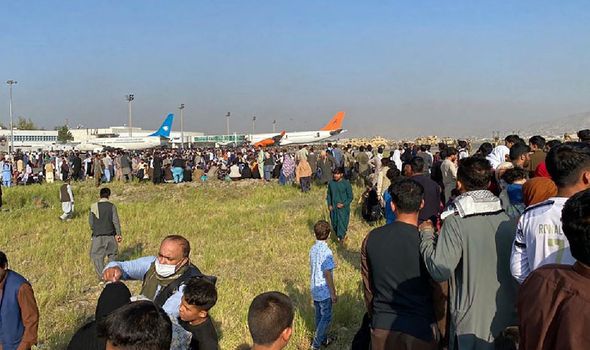 “If they think they can make it to a third country, that may be a better option,” he replied.

He added: “I recommend that they try and make it to the border … because it is higher profile going to the airport.

“That is where the Taliban will be focusing their efforts at the moment.”