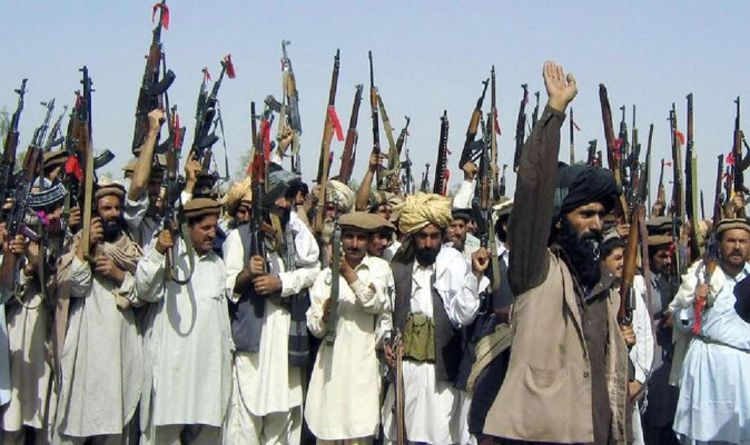 The Jihadists have stunned the world by the speed with which they have managed to retake Afghanistan. The Islamic militants routed the army of ex-President Ashraf Ghani as they swept through the country and into Kabul to reclaim power. The achieved their historic victory despite facing an opponent boasting up to 300,000 personnel and kitted out with multi-billion-dollar equipment.

With victory comes the spoils of war and the Taliban have augmented their firepower with the capture of Russian made Mi-17 Hip helicopters.

However, the Islamists may not be able to put most of their booty to use, as they lack access to spare parts for the helicopters.

Alexander Mikheev, the head of Rosoboronexporter, told the Interfax news agency: “The helicopter fleet there is large – more than 100 Mi-17 helicopters of various types. 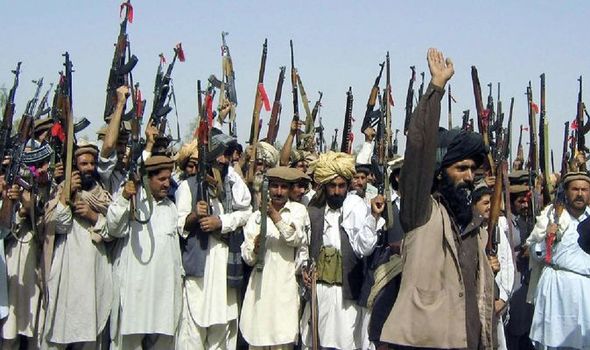 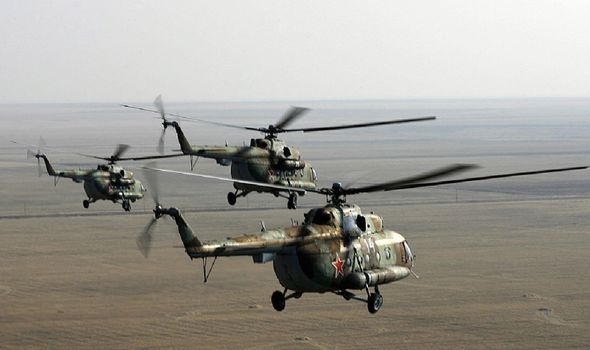