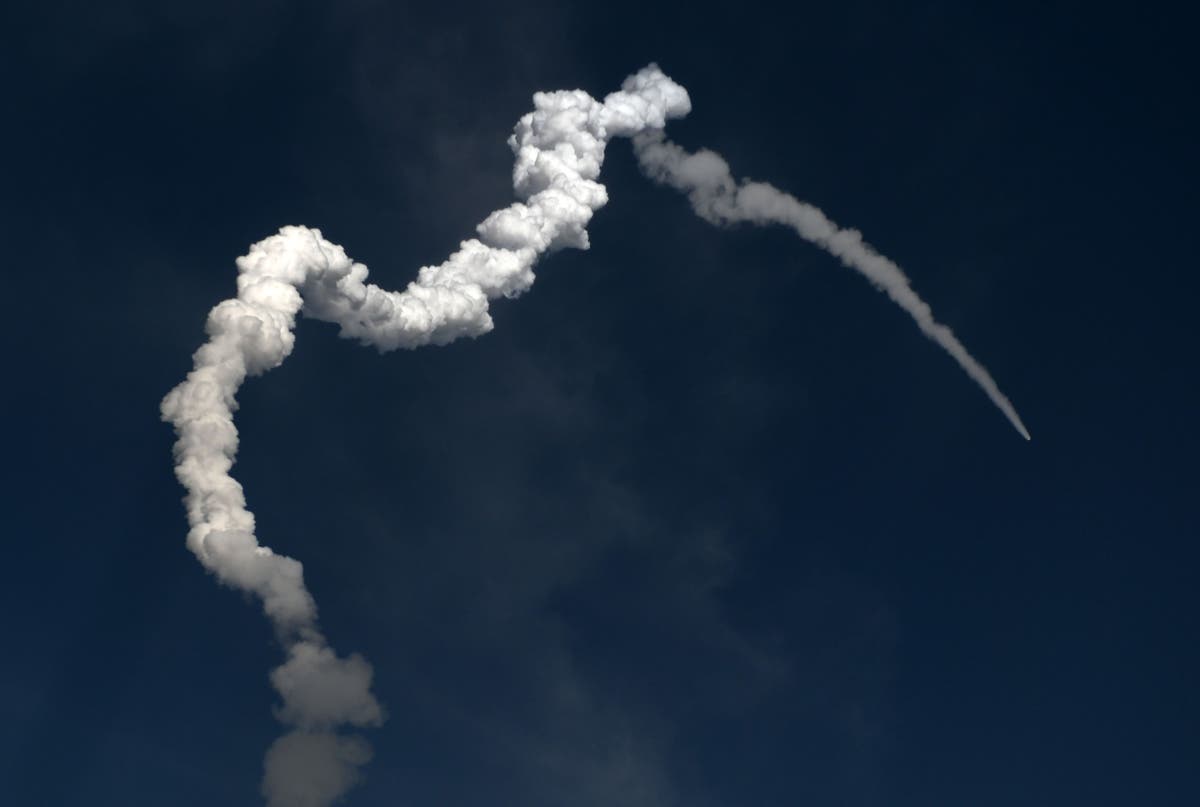 An Indian rocket carrying a satellite payload tumbled out of control and crashed five minutes after lift off in a setback to the Indian Space Research Organisation (ISRO) which is already seeing launch delays due to the coronavirus pandemic.

ISRO said Thursday that the failure happened due to malfunction of the rocket’s “Cryogenic Upper Stage ignition.”

“Performance of first and second stages was normal. However, Cryogenic Upper Stage ignition did not happen due to technical anomaly. The mission couldn’t be accomplished as intended,” the space research organisation tweeted.

The launch was supposed to happen in March last year but was put off first due to technical glitches, then later postponed due to the devastating second wave of Covid-19 in the country earlier this year.

During Thursday’s launch, while the GSLV’s strap-on boosters, first and second stages showed good performance, the cryogenic third stage – fed by super-cold liquid hydrogen and liquid oxygen propellants – did not ignite, according to ISRO, as the rocket attempted to accelerate into orbit.

Displays in the launch control centre showed that the rocket veered off its intended trajectory, reaching a maximum altitude of about 140 kilometers at about 4.8 kilometres per second, falling short of its needed velocity.

The rocket was carrying a satellite payload capable of near-real-time imaging of large area regions at frequent intervals, monitoring of natural disasters and other episodic events, obtaining spectral signatures for agriculture, forestry and water bodies, The Wire news website reported.

GSLV-F10 launch took place today at 0543 Hrs IST as scheduled. Performance of first and second stages was normal. However, Cryogenic Upper Stage ignition did not happen due to technical anomaly. The mission couldn't be accomplished as intended.

The satellite launch mission was India’s second of this year after a successful flight of the smaller Polar Satellite Launch Vehicle (PSLV) in February.

It is also the first failure following a streak of 16 straight successful Indian space launches.

Out of ISRO’s 14 launches involving a GSLV rocket, the current one marks the fourth failure with the last happening in 2010, The Indian Express reported.

The schedules of further missions involving these rockets, which have been planned for the coming months to years are likely to be affected by the current failure.