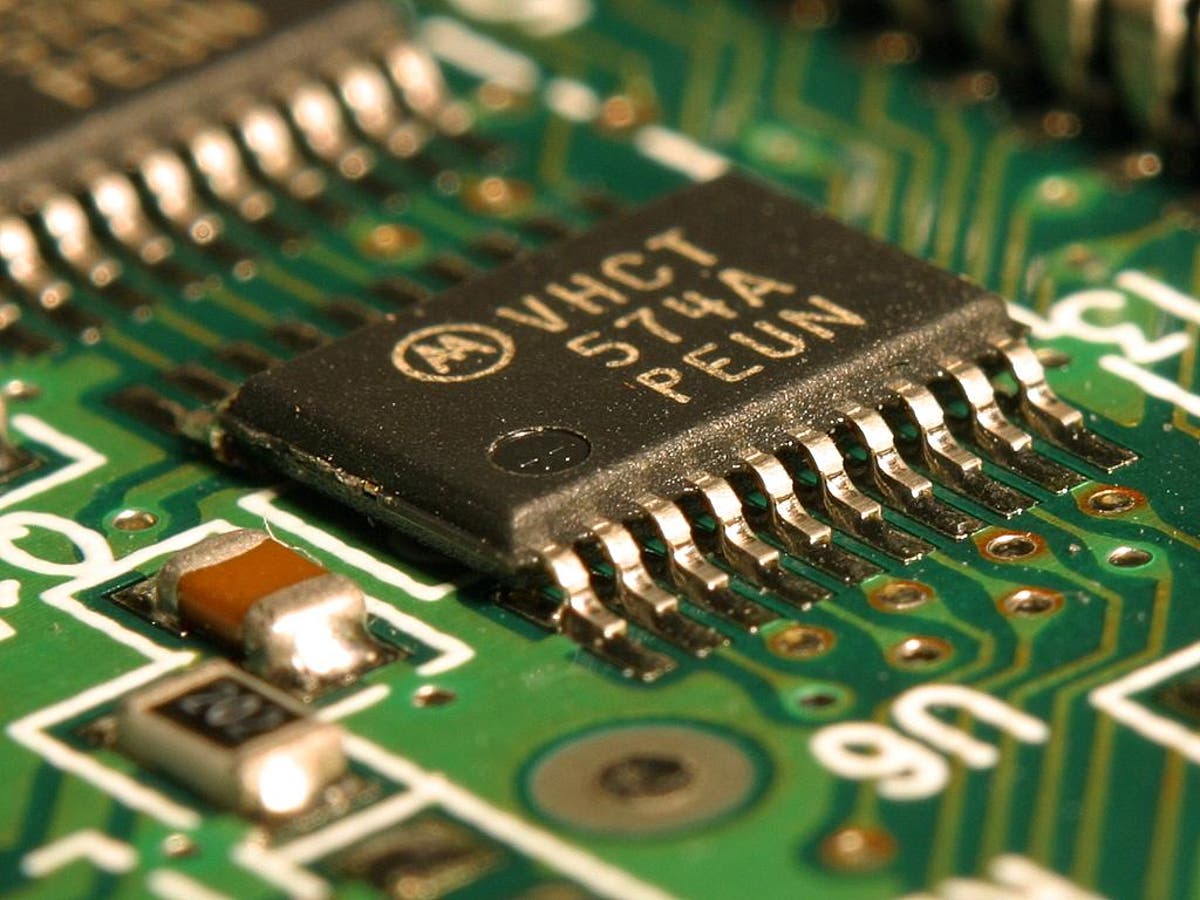 Scientists claim to have found the “holy grail” of quantum mechanics which could usher in the next generation of sensors, switches, and computers.

The new discovery is based on the discovery of a ‘topological axion insulator, a unique state of quantum matter which had only been predicted in theory – but has now been achieved practically.

This axion state was realised by creating, atom by atom, a small two-dimensional crystalline structure made up of manganese bismuth telluride in a solid-state chip. This material conducts electricity while the overall structure itself insulates it – meaning that it can act as a conductor and insulator simultaneously.

The result is that storage, transportation, and manipulation of magnetic data can be faster, more robust, and more energy efficient.

“It’s like discovering a new element,” physicist Arun Bansil, who led a team of researchers from Northeastern University to make this discovery, said. “And we know there’s going to be all sorts of interesting applications for this.”

This breakthrough could lead to the development of a new kind of electronic device – called spintronics – which rely on manipulating quantum structures through they ways electrons spin. This spin is what dictates the subatomic particles’ magnetic field, defined by either a state of ‘up’ or ‘down’.

Currently most electronics are dependent on chemical batteries, but future spintronic devices could use magnetic energy from special materials without needing a chemical reaction, which Bansil says would be much more efficient.

These devices are still under development, but it would solve the problems of power consumption and operational speed in computers, which is currently dependant on battery charge.

“There is no question the next generation of electronics will need to have low-power consumption,” Bansil said. “When you discover new materials like this, that opens up the possibilities. These newer kinds of materials can help usher in entirely new technologies.”

The findings, ‘Layer Hall effect in a 2D topological axion antiferromagnet’, have been published in Nature.