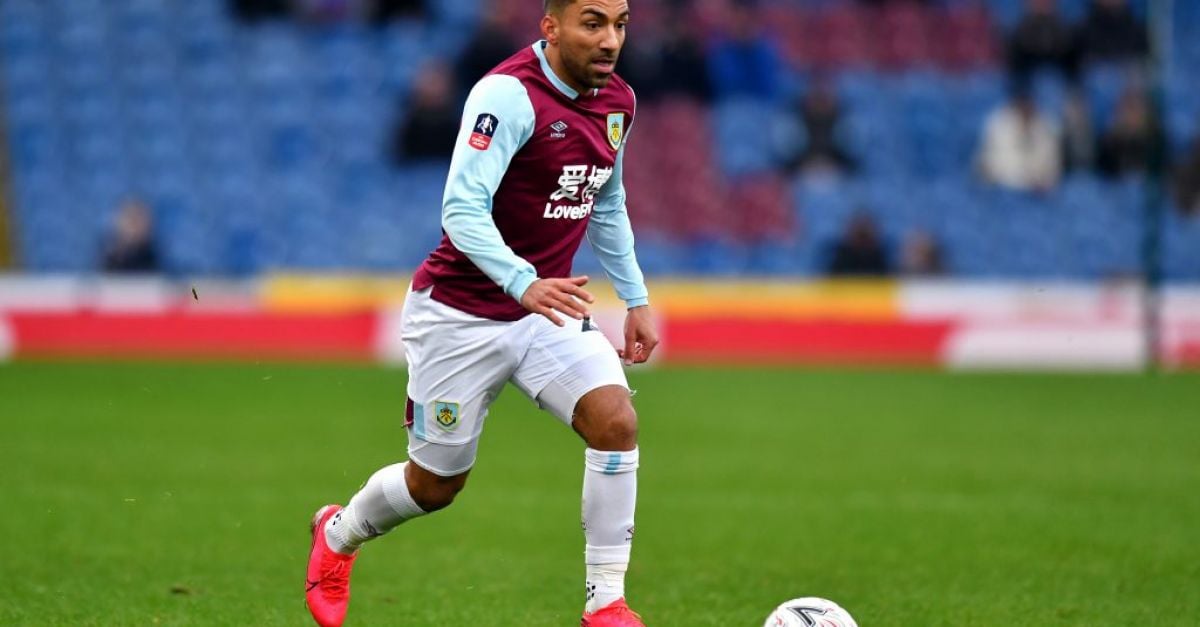 Aaron Lennon has re-joined Burnley after a spell training with his former club.

The 34-year-old winger was a free agent after departing Turkish side Kayserispor.

The Clarets said on Twitter: “We are delighted to confirm that winger Aaron Lennon has agreed a deal to return to Turf Moor as a Burnley player.”

BuzzOn35 seconds ago
0 0 Less than a minute
Show More