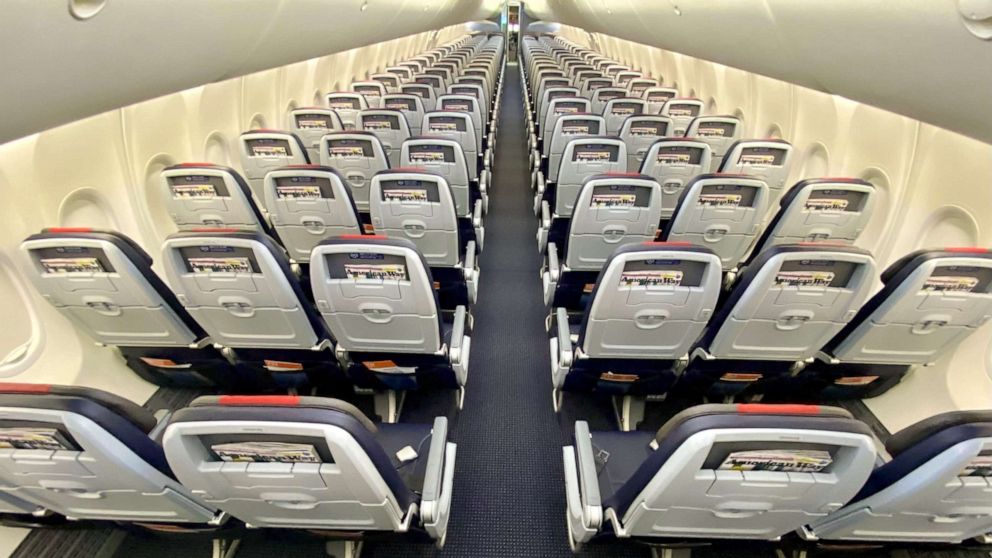 American Airlines will not serve alcohol in coach until at least 2022, aligning with the expiration of the Transportation Security Administration’s federal mask mandate for airports and planes.

American and Southwest airlines suspended alcohol sales early in the pandemic and said they wouldn’t restart serving booze until September, when the mask mandate originally expired. That date has now been extended to Jan. 18.

Southwest told ABC News it hasn’t decided whether it, too, will extend its alcohol suspension beyond September.

American’s announcement comes as the Federal Aviation Administration has reported a surge in unruly passengers.

The FAA announced Thursday that it has proposed $1 million in fines for unruly passengers in 2021. The agency said it’s received more than 3,889 reports of unruly behavior this year and that 71% of the reported incidents involved passengers who refused to comply with the federal mask mandate.

Many of the incidents aboard U.S. aircraft also have been fueled by alcohol, including one on a Frontier Airlines flight in which a man was duct-taped to his seat after allegedly touching the breasts of two flight attendants and punching a third. Frontier said the man had requested multiple drinks, spilled on himself, and then walked around the aircraft without wearing a shirt.

The FAA is also asking airport bars and restaurants not to serve alcohol to-go.

American will continue to serve alcohol in first class.