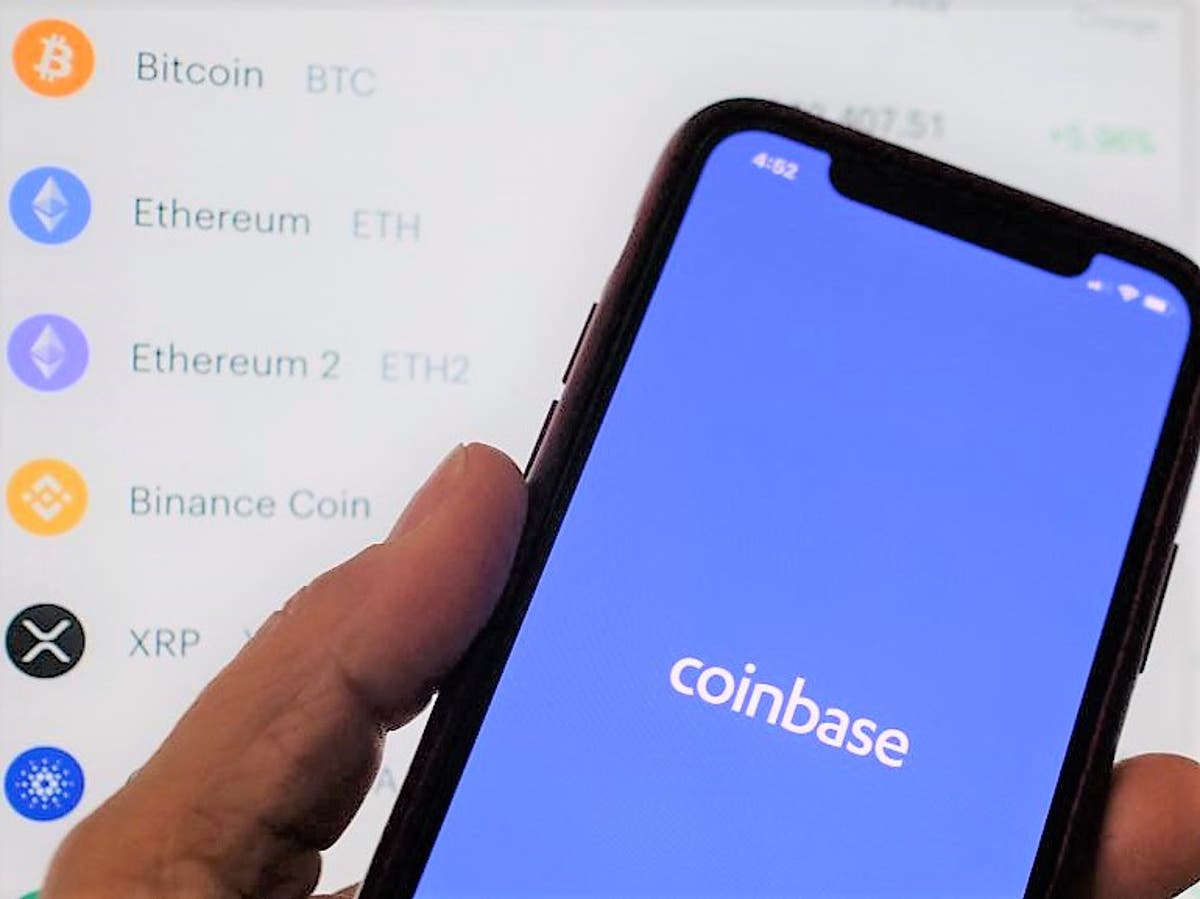 Leading crypto exchange Coinbase has revealed SpaceX and Tesla both used its platform to purchase large sums of bitcoin.

The companies, both led by Elon Musk, transferred some of their vast cash reserves into cryptocurrency earlier this year after concerns from the tech billionaire that fiat currency was not a good store of value.

At an event last month, Mr Musk said that negative interest rates in Europe could even force Tesla to add to the $1.5 billion bitcoin investment announced in February.

Coinbase named both of Mr Musk’s companies as customers in its first quarterly earnings report since going public earlier this year.

“Q2 was a really strong quarter for us,” said Coinbase CEO Brian Armstrong during the earnings call.

Mr Armstrong added that his aim for Coinbase was “to be the Amazon of assets”, saying that “truly a crypto economy is forming”.

Among the cryptocurrencies added to the platform in recent months was dogecoin, which has seen price gains of more than 6,000 per cent since the start of the year amid a massive market-wide rally that has attracted millions of new users to the space.

Both retail and institutional investors have flocked to cryptocurrencies, with bitcoin building a reputation as a form of “digital gold” within some circles due to its finite supply.

US car insurance firm Metromile became the latest Nasdaq-listed firm to invest in bitcoin, according to an SEC filing published this week, adding $1 million of the cryptocurrency to its books. It was not revealed which platform was used but Coinbase remains by far the largest crypto exchange in the US.

Coinbase’s net revenue of $2.23 billion in the second quarter was up from $178 million in the same period last year, while the number of verified users has now risen to more than 68 million.

The better-than-expected figures caused the company’s share price to surge in after-hours trading.