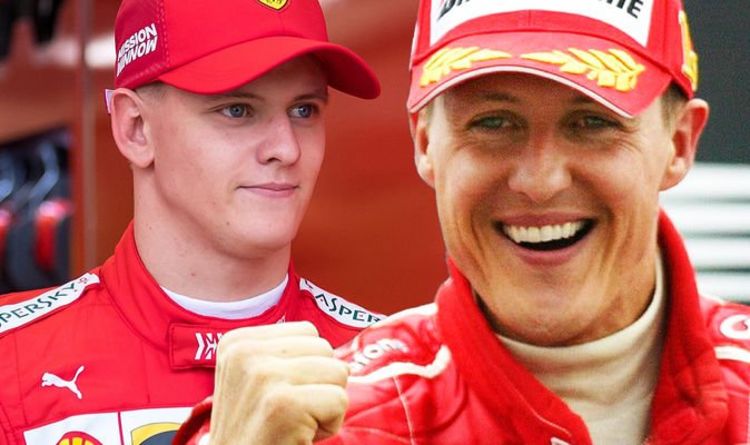 Mick Schumacher only made his F1 debut at the start of the 2021 season earlier this year and is currently driving for the Haas team. The rising 22-year-old star impressed motor racing bosses during his two seasons in the Formula 2 Championship, winning three races and finishing on the podium on 11 occasions. F1 legend is regarded as one of the greatest motor racing drivers of all time, winning a record seven world titles.

He won five of those wearing the famous red of in successive years between 2000 and 2004.

Now Ferrari’s boss has hinted Mick could be a leading candidate to drive for the team in time for the 2023 F1 season.

When asked during an interview with RTL/ntv whether Mick could be a candidate for Ferrari in around a year-and-a-half, Scuderia boss Mattia Binotto replied: “Could be.

“I think that should be his challenge. 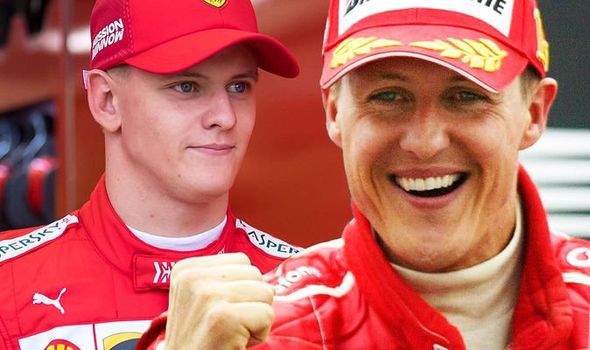 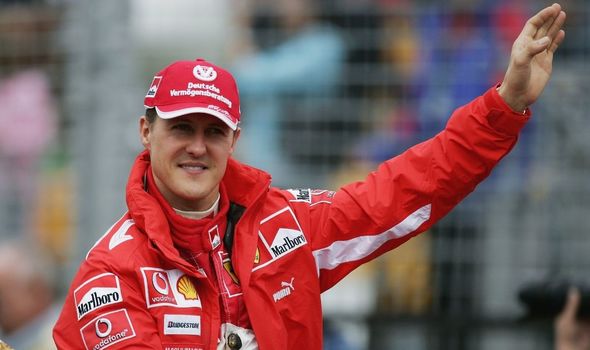 “I think that he has clear goals and that [driving for Ferrari] is part of it.”

Mr Binotto insisted Mick has to continue to impress at Hass this season but revealed Ferrari are “watching him closely”.