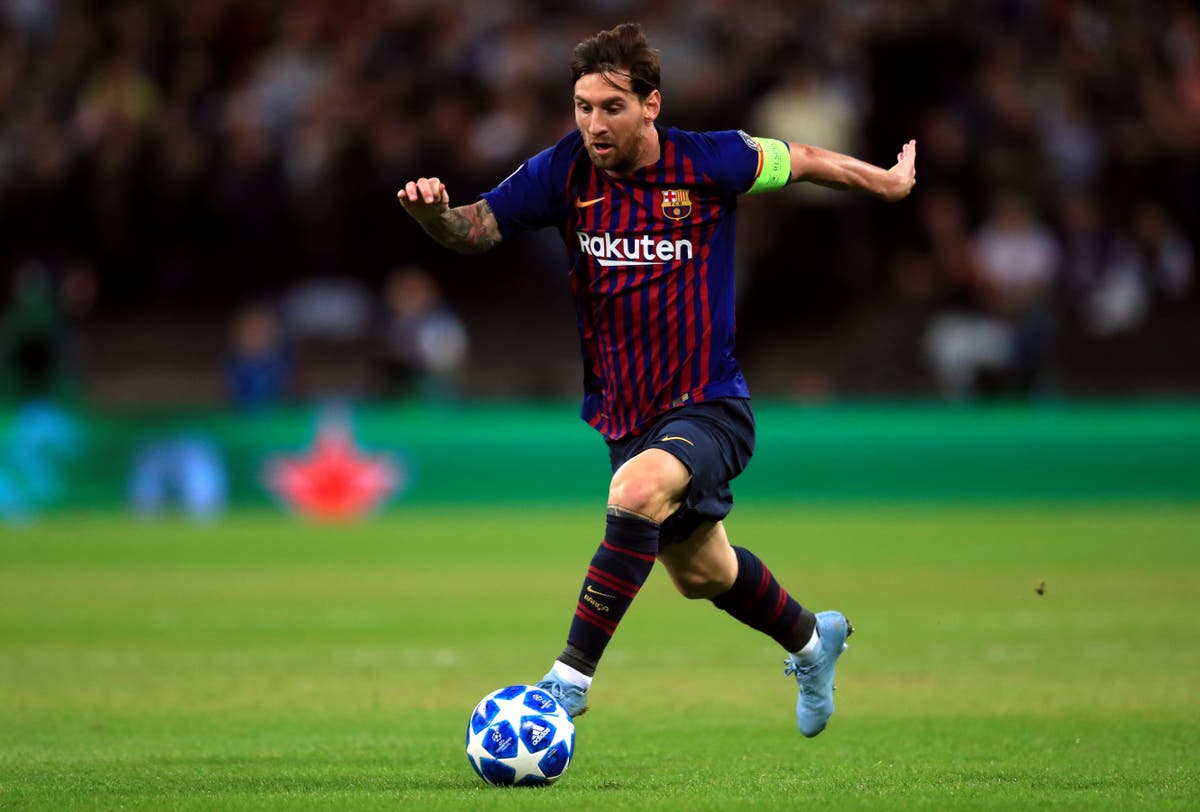 Part of football player Lionel Messi’s signing on fee at Paris St Germain was millions of euros worth of the French club’s cryptocurrency fan tokens.

Messi left Spanish side Barcelona and signed a two-year contract with Qatari-owned Paris St Germain (PSG), with an option for a third year, on Tuesday.

PSG said on Thursday the tokens were included in his “welcome package,” which media reports have estimated at 25-30 million euros ($29-35 million). The club did not disclose the proportion of tokens in the package, but said the amount was “significant”.

Fan tokens are a type of cryptocurrency that allow holders to vote on mostly minor decisions related to their clubs. Among clubs to launch tokens this year are English Premier League champions Manchester City and Italy’s AC Milan. Messi’s former club Barcelona launched one last year.

The tokens are increasingly seen by clubs as a source of new revenue and Socios.com, which provide the tokens for PSG and other top clubs, says tokens have generated nearly $200 million for its partner clubs in 2021, with PSG already seeing revenue from the Messi deal.

Like bitcoin and other digital currencies, fan tokens can be traded on exchanges. They also share in common with other cryptocurrencies a tendency for wild price swings, leading some regulators to issue warnings to investors about digital assets.

PSG said there had been high volume of trading in its fan tokens after reports that Messi was set to join the club.

Trading volumes exceeded $1.2 billion in the days preceding the arrival of the six-times winner of the Ballon d’Or world’s best soccer player award, it said.

The price of PSG’s fan token rallied this week on rumours of the Messi deal, with new sales generating around 30 million euros and PSG taking an unspecified majority of that amount – at least 15 million euros, a source with knowledge of the matter said. PSG declined to comment.

Fan tokens’ price moves can have little connection to on-field performance or results.

PSG’s token, which has a market capitalisation of about $52 million, soared over 130 per cent in just five days amid speculation over Messi’s arrival to an all-time high of over $60 on Tuesday. They were last down 10 per cent at about $40, according to the CoinMarketCap website.

Alexandre Dreyfus, the CEO of Socios.com, said PSG was benefitting from its token and other clubs could imitate its deal with Messi.

“I believe this could be the start of a new trend as fan tokens and Socios.com play an increasingly prominent role across sport at the very highest level,” he said.

PSG have hoovered up domestic titles since their deep-pocketed owners, Qatar Sports Investment, took over in 2011. But they have never won Europe’s prestigious and lucrative Champions League. Messi has won it four times, most recently in 2015.

The arrival of Barcelona’s record scorer, with 672 goals, will boost PSG’s ambitions and is expected to increase revenues from commercial deals and merchandise sales.

Messi’s transfer to the French club has been criticised as a product of the lack of competitive balance in football, with The Independent understanding that, as far back as that 2017 when the club acquired Neymar and Kylian Mbappe, one of PSG’s ambitions was to short squeeze the football market.